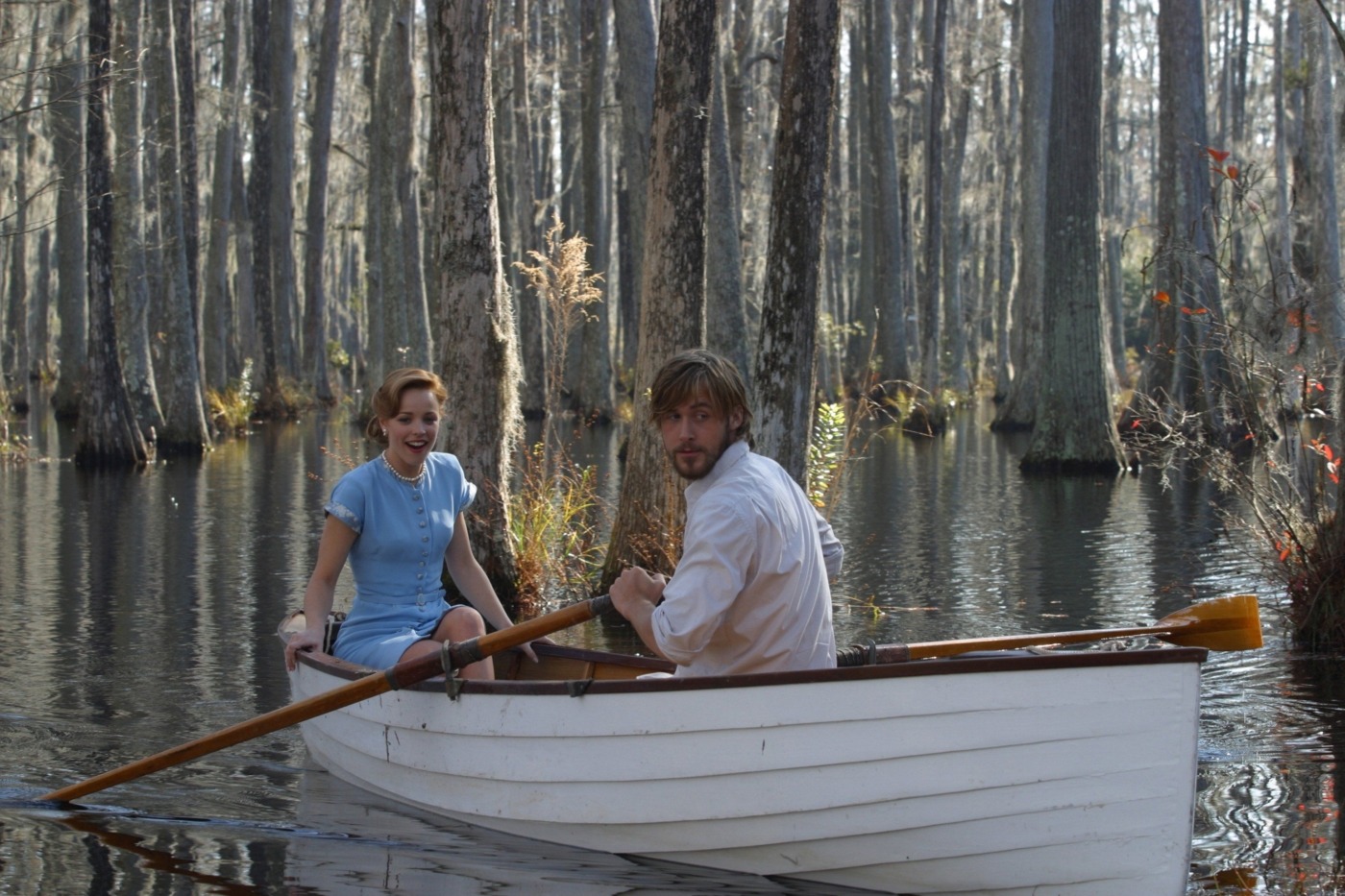 Well, the simple answer is: of course not! Ok, many of us may find that Valentine’s Day is the perfect excuse to stick on The Notebook or, for a more recent one, To All The Boys I’ve Loved Before , but it’s not always everyone’s taste to watch films that attempt to make us cry and feel even more single (if we happen to find ourselves in that situation). It’s not hard to find a film (or a song for that matter) that is focused on the theme of falling in love. Sometimes it’s unconventional, untimely or unexpected but it seems to be the pulse of many well-loved movies, old and new. After some thought, I decided that rather than just stick to Rom-Coms, I will try to categorise films according to the themes besides love which make the movie such a good watch. There are so many films online and streaming services such as Netflix and Amazon Prime are currently making it a lot easier for you to find the perfect Valentine’s Day movie, but in the meantime take a look at the movies below and discover why I think these films are worth a mention.

For anyone who loves singing and dancing:

I wouldn’t say I’m the biggest fan of musical (well, a few are ok) but I tend to give films that incorporate singing and dancing into them more of a chance. If we take Dirty Dancing (1987) first, I would say although this film is kind of cringey at times, it explores more than love. It’s a coming-of-age story and a story of rebellion against parents and conservatism which is what makes it so timeless in a way. If 80s movies aren’t really your thing, I would say more recent films like La La Land (2016) or A Star is Born (2018) are perhaps better choices. Not only is there some great music and performances by Ryan Gosling, Emma Stone, Lady Gaga and Bradley Cooper, the storylines look at the music industry itself and the struggles associated with trying to become a star amidst competition, failure, addiction and relationships.  It inspires you to pick up a guitar, write lyrics and start expressing your voice. All three films have catchy songs that will leave you singing them around the house for days.

For anyone who likes to stick to the classics:

If someone asked me what one of my all-time favourite old films is, I would have to say Breakfast at Tiffany’s (1961). This film, starring the beautiful and elegant icon, Audrey Hepburn, stole my heart when I realised it was all about an eccentric call-girl living in a flat with cute ginger cat longing for real love. It is brilliant to see the film’s legacy in Tiffany stores around the world and in Madame Tussuads where there is a wax work of Hepburn in her iconic black dress and beehive.  I really warmed to the character of Holly Golightly and her rendition of ‘Moon River’ has become equally as iconic as the actress herself. It’s a sweet story and not overly romantic either so it’s quite good if you are into fashion, jewellery, cats and classic films. If anything, it’ll give you some major inspiration for a new wardrobe so I call that a win-win.

For anyone who hates anything conventionally romantic:

If you’re a Quentin Tarantino fan like me, you’ll be glad to know that the next film was written by none other than Tarantino himself. I grew up watching his movies alongside the likes of Terminator, Commando and Die Hard so chick-flicks weren’t really on the scene for me. I had no idea what Mean Girls was about until I was in sixth form. I found those films boring and preferred gangster films and action films far more because the storylines were much better in my opinion. But I had no idea what to expect with True Romance (1993). Don’t let the title deceive you. This film, although to some extend kind of romantic, is a film about hookers, drugs, violence and a guy who is obsessed with Elvis. So Tarantino. The script and soundtrack is brilliant and if you’re not one for a conventional love story, this film is perfect for you. It is more about defiance and sticking together amidst chaos which I suppose has been dramatized to a crazy level by Tarantino but nevertheless, it makes for a great watch. Cannot recommend it enough!

For anyone who needs reminding about the dangers of technology:

In this day and age, everyone seems to be on their phones 24/7 (myself included). If you find yourself without a Valentine it may be because you are in love with your phone’s operating system…or at least that’s the case in Her (2013). The film is a fantastic showcase of great acting by Joaquin Phoenix as he plays a man who has fallen in love with ‘Samantha’ (the equivalent of OS systems ‘Siri’ or ‘Alexa’ equivalent) after a failed marriage. The quirky concept makes it an interesting piece of cinema and it’ll leave you wondering about our relationships to the devices we have. Not only does the film have wonderful score, it is also very well thought out and questions the role technology plays in our lives physically and psychologically. Again, not a conventional love story but it’s something different.

For fans of Disney:

Regardless of how old I am (and I don’t think I’m alone with this one), I love a good Disney film. Mulan (1998) has always been a favourite of mine because it’s all about a female warrior who subverts expectations and proves she can fight back. The love story here is another unconventional romance, but the reason why Mulan does so well is because it explores war, the role of women and ‘Mushu’ the dragon who delivers some great lines. The storyline is gripping and the animation is very good. But I mean I’m not fussy. Any Disney film is fine for me. The classic ‘princess’ ones are all brilliant (although the original ‘Brother’s Grimm Fairy Tales’ they’re based off tend to be pretty creepy) and make for a great watch if you’re feeling nostalgic.

For the people who actually read this to find a romantic film to cry over:

Ok so I couldn’t leave the most romantic film ever out. The Notebook  (2004) is guaranteed to make you cry…apparently. I watched it for the first time this year with my flat and not a single tear was shed mainly because I was kind of underwhelmed and I’m really a hard one to crack when it comes to crying over films. My flatmates think I’m cold-hearted but hey. However, that being said, it was a really nice film and if you do want to cry on Valentine’s Day, this film will certainly help you along the way. It is funny in places, sad in others and full of romance and the idea of fighting for love despite obstacles like distance and class. It’s no wonder this film is still talked about as one of the greatest Rom-Coms because it kind of is. I don’t regret watching it at all and I don’t think anyone who hasn’t already encountered it will oppose the idea because, if anything at all, you must surely be curious to find out why it’s always mentioned.

However you decide to spend Valentine’s Day, there is sure to be a movie you can watch either with a significant other, friends or simply by yourself. These movies are technically to do with romance or love in some way because I can’t totally avoid this theme on the most romantic day of the year BUT the films all look at other ideas alongside it and they are all (in my opinion) pretty watchable.  I could think of nothing better than snuggling up, getting a massive bag of snacks and watching something good in the evening whatever the occasion so why not do it on Valentine’s Day? 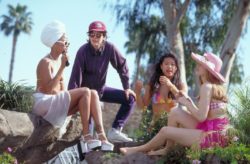 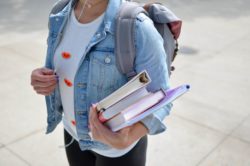