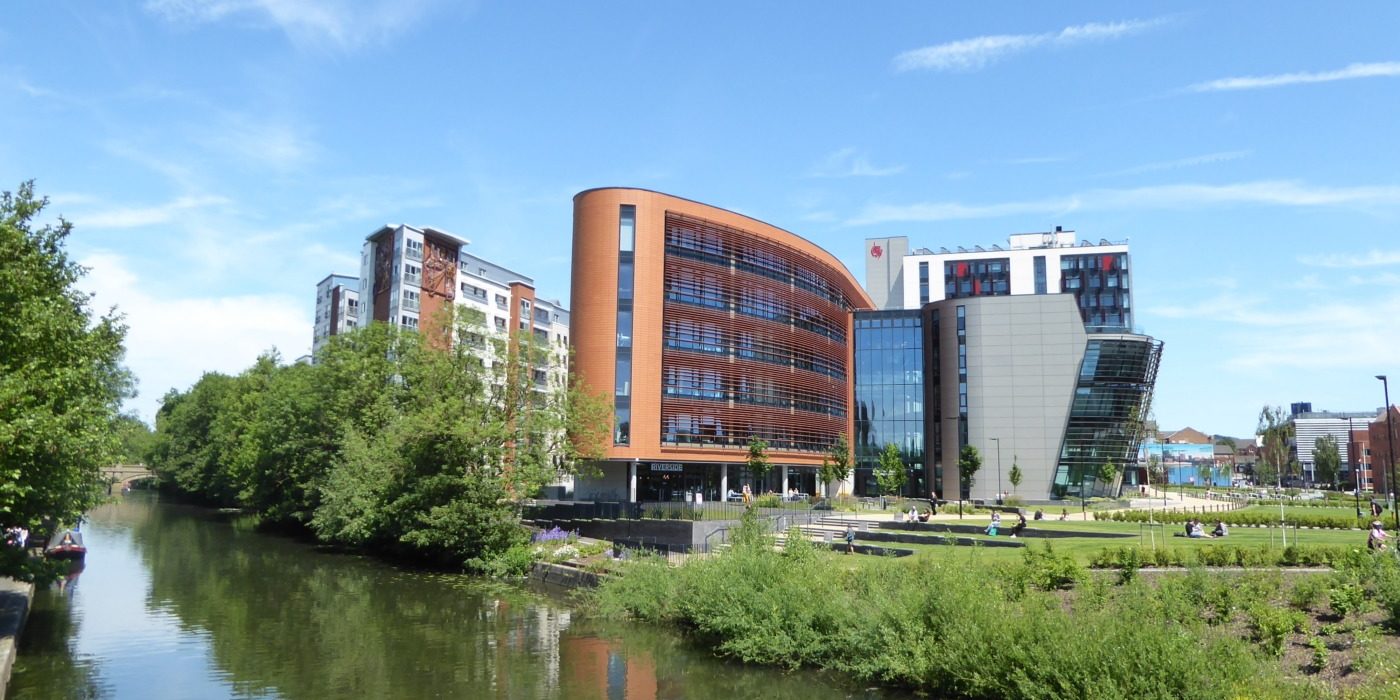 Professor Dominic Shellard, former vice-chancellor of De Montfort University (DMU), resigned this week amidst an investigation by regulators into the governance of UK universities, and after it was revealed that he received a 22% pay rise for the 2017/18 academic year.

His resignation closely follows that of Ian Blatchford’s, who is DMU’s chairman of governors. The news comes as higher education watchdog the Office for Students (OfS) announced their examination of the Leicester University.

Recently, the OfS have compiled statistics regarding and a list of vice-chancellors’ earnings, which found that 124 of 133 university heads receive more income than the Prime Minister for the 2017/18 academic year.

Their average pay has risen to above £250,000 for the first time, with the vice-chancellor of the University of Bath Dame Glynis Breakwell being paid £470,000.

For the same academic year, Professor Shellard received a pay rise from £286,000 to £350,000. It has emerged that he had connections with the head of the renumeration committee.

Having led DMU for nine years, he implemented a number of changes to the university, including a £136 million investment into new campus infrastructure.

Regarding his resignation, the university has said that Professor Shellard will be pursing “a range of new opportunities”.

“The statement also stated that ‘while this work is continuing there is no presumption of wrongdoing by the university’.”

“The university can confirm that it is happy to cooperate fully with the Office for Students in this matter. It would be inappropriate for us to comment further,” they concluded.

Higher Education Policy Institute (HEPI) Director Nick Hillman has said that Professor Shellard’s resignation and other cases raise questions regarding the governance of UK universities, and whether governors have been “playing catch-up” instead of addressing the issue of vice-chancellor pay rises.

The University and College Union (UCU) shared similar sentiments, expressing that Professor Shellard’s resignation signifies that “a shake-up of governance at universities” is imminent.

Explaining the watchdog’s moves to curb unexplained pay rises for university vice-chancellors, OfS Chief Executive Nicola Dandridge explained: “We understand that running a university is a significant and complex task, and it is right that those who excel in their roles should be well rewarded.

“Despite this, where pay is out of kilter, or salary increases at the top outstrip pay awards to other staff, vice chancellors should be prepared to answer tough questions from their staff, student bodies and the public.

“Universities – and individual vice chancellors – need to be confident that they can justify the pay that they receive.”