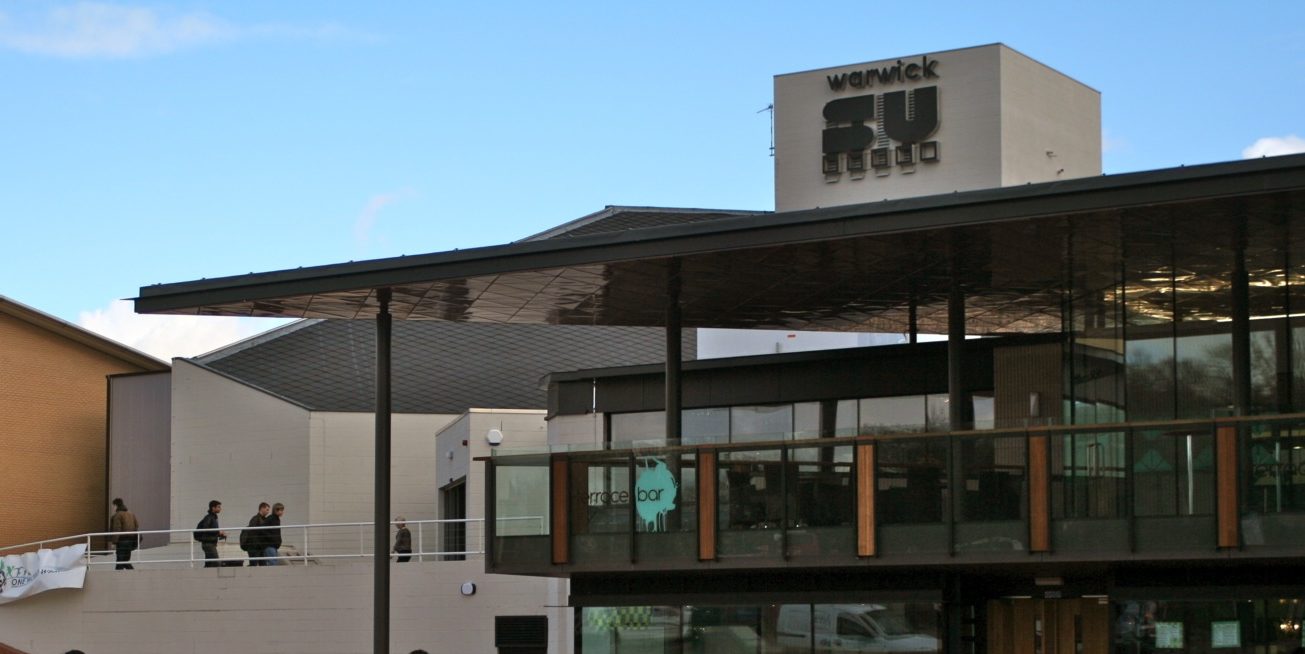 The vote of confidence was passed during a Democracy Exec meeting held this week and will progress to a student council review, after an official petition on the SU’s website was launched against Newsham to lobby for a vote of no confidence.

The Democracy Exec is comprised of six members in charge of all elections and All Student Meetings (ASM), and engaging the student body in policy processes.

Newsham announced that he was running for SU President in the 2019 Spring Elections shortly before the petition was released. It accused him of failing to carry out his duties as DDO.

Two of the Exec voted in favour and one abstained. The motion was passed, which has been confirmed by Postgraduate Officer Ellie King, and will be passed on to the student council for final approval of the motion.

Commenting on the passing of this vote, Newsham told The Boar: “I was pleased to hear that earlier this week the Democracy Exec passed a vote of confidence in me as Democracy and Development Officer.

“As the group to which I report my work on SU democracy, they are well placed to judge me on my record of reducing unnecessary bureaucracy and increasing engagement. To know that they stand by me and my work further confirms my belief that I have done nothing but act in the interests of students, in line with all relevant rules and regulations.”

Other matters discussed in the meeting include the high number of nominations in the Spring Elections, which was attributed to “the scrapping of the deposit scheme”.

Candidates who have withdrawn will be provided with a “withdrawal survey”, to inquire the reasons for their decision.

Moreover, there will be an upcoming joint meeting between the Democracy Exec and Liberation and Diversity Exec to increase “the involvement of liberation groups in SU democracy”.