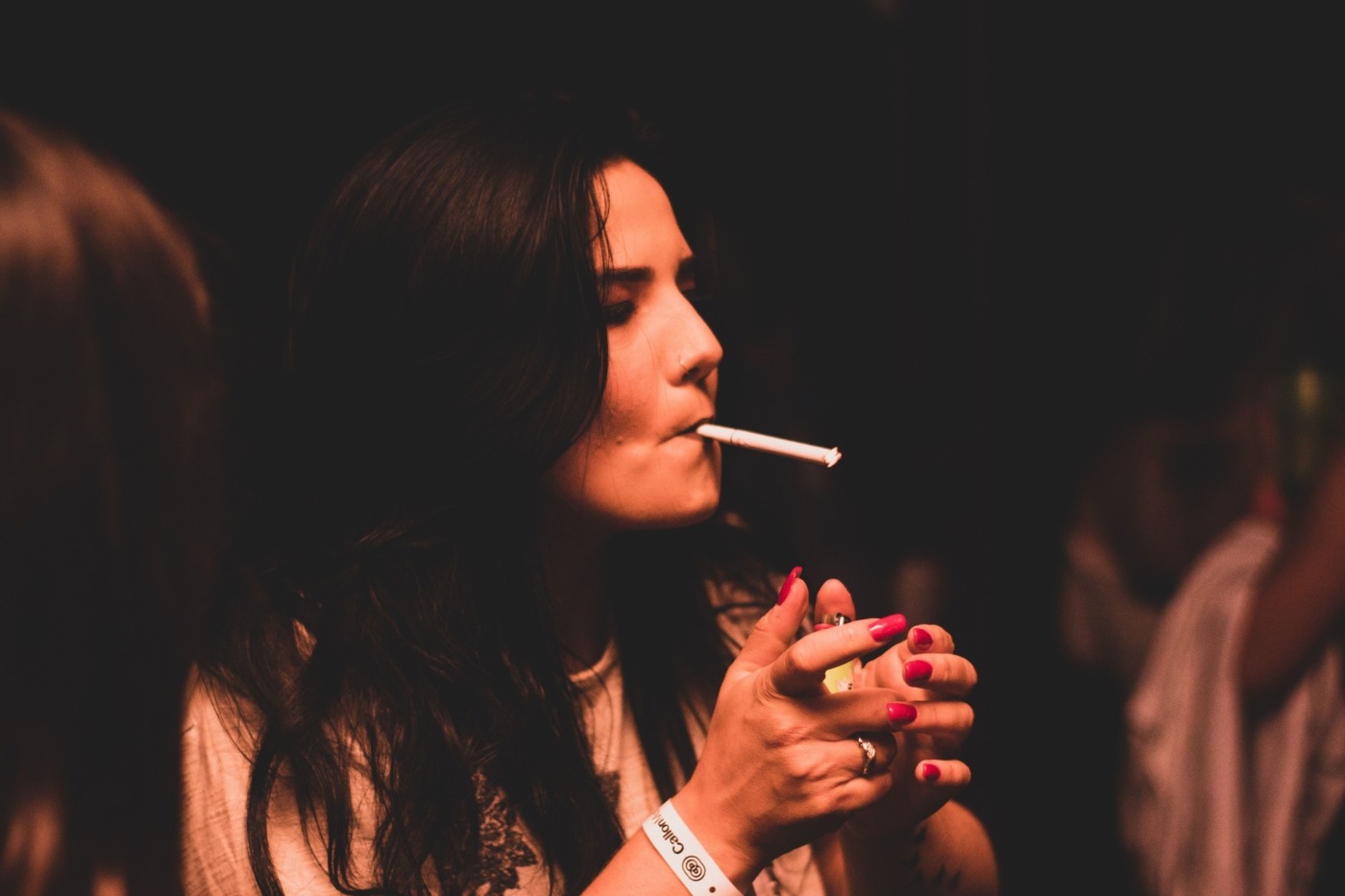 We’re all aware of the damaging effects of alcohol and nicotine – how can we not be when cigarette packages are laden with hard-hitting images and gross statistics, and the aftermath of a night drinking is as grotty and painful as our friends warn us (because alcohol labels will not)? Yet many of us feel compelled to have one more drink, or a cigarette to calm our nerves. I’ve always thought it to be a social convention, a choice – but maybe, just maybe – it’s more out of our control than we previously thought. New research has found that looking at the level of our brain connectivity could help predict whether we are likely to abuse alcohol or nicotine.

Academics here at the University of Warwick, and from around the world, have discovered that the level of connectivity in the brain are different in those with alcohol addictions to those with nicotine addictions. And that these differences can be observed at an early age. The main differences in brain structure between smokers and drinkers are found in the regions of the brain associated with impulsiveness (the lateral orbitofrontal cortex) and implicated in reward (the medial orbitofrontal cortex). Smokers tend to have low overall brain connectivity, particularly in the region associated with impulsiveness, while drinkers tend to have a high overall brain connectivity, especially in the region implicated in reward.  This suggests that people who smoke might be looking to increase their overall brain connectivity with the stimulating effect of nicotine, while the high connectivity of the reward-related brain region might be involved in attracting individuals to alcohol.

What’s more, the researchers were also able to successfully predict who would smoke or drink at age 19 based on the connectivity of the lateral and orbital orbitofrontal cortex, at age 14.  Thus, these findings proffer further questions surrounding the causalities of addiction:  Such questions might be whether brain connectivity is determined more heavily by genetics, or environment; and whether connectivity could be altered in those with smoking and drinking addictions, as a possible relief from addiction.

Professor Jianfeng Feng, from the University of Warwick, worked on this investigation and believes “These findings could have important public health implications’’ if a causal link is found between connectivity and addiction, as both drinking and smoking affect a large population worldwide. According to a WHO investigation, there are over 1.1 billion people who smoke tobacco in the world, and more than 7 million people die each year due to the use of tobacco. As well as 2.3 billion people worldwide, who are currently drinkers, with more than 3 million people dying as a result of the harmful use of alcohol each year. Therefore, the findings unveiled by this study are part of a larger effort to determine the causality and likelihood of addiction; and provide a base for further work to commence in the areas of the brain highlighted in this study.

It’s a well-known fact that post-millennials are drinking less alcohol than previous generations; but the need for research to continue surrounding the mechanisms behind addiction to alcohol and other forms of substance abuse, are imperative. There are likely to be many causal links between environment, genetics and addiction – but unveiling those links is of incredible importance to not only our health, but our National Health System.