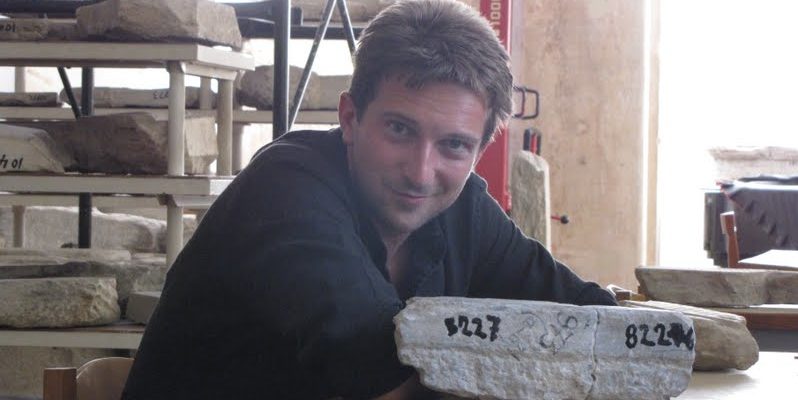 Professor Michael Scott, ancient historian from the BBC’s Ancient Invisible Cities, will give his professorial inaugural lecture at the University of Warwick next week.

The event will be held in the Oculus, room OC0.03, at 5pm on Wednesday 20 February and is free to attend to those who register.

Entitled ‘This is Sparta!: The Ancient World Then and Now’, the focus will be on the future directions for the research and teaching of Classics and the relevance of the ancient world to modern society.

The event, which will also be screened live on Facebook, is hosted by the Department of Classics and Ancient History and Warwick International Higher Education Academy (WIHEA).

Michael Scott will celebrate his recent appointment as Professor, setting out his vision for the study, teaching and communication of the ancient world in the 21st century.

He will argue that now is an important and relevant time to be studying the Greeks and Romans and the wider ancient world.

“The need to engage the public in debate and discussion about the ancient world is growing ever greater, as its values and ideas continue to be represented – and misrepresented – in social and political debates across the modern world,” Professor Michael Scott said.

Michael Scott will celebrate his recent appointment as Professor, setting out his vision for the study, teaching and communication of the ancient world in the 21st century

“The ancient world then and now is changing – and it has never been more important for academics to be engaged across the spectrum of research, teaching and engagement that will define the nature of that transformation for the future.”

Professor Christine Ennew, Provost at the University of Warwick, said: “I am delighted to welcome the Warwick community and guests from across our region to join us for the first of the Warwick International Higher Education Academy Inaugural Lectures in 2019.

“The lectures provide a fantastic opportunity to learn from leading Warwick academics on subjects as diverse as the potential of technology in life sciences and the lessons we can learn from history to advance chemistry today.

“We look forward to welcoming guests of all ages to Warwick for Michael’s lecture and we hope you can join us throughout what will be a fascinating series.”

Professor Scott also plays a role in the Department of Classics and Ancient History’s Outreach and Impact activities.

Attending the lecture will be members of Lytham St Annes Classical Association, the largest branch of the Classical Association in the UK, of which Professor Scott is a part. Guests from the Warwick Classics Network – which Professor Scott established – as well as a local network of teachers and academics set up to support and extend the teaching of Classics and to promote the research of the Classics Department will also be in the audience. 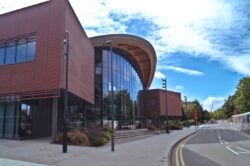 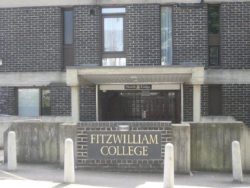