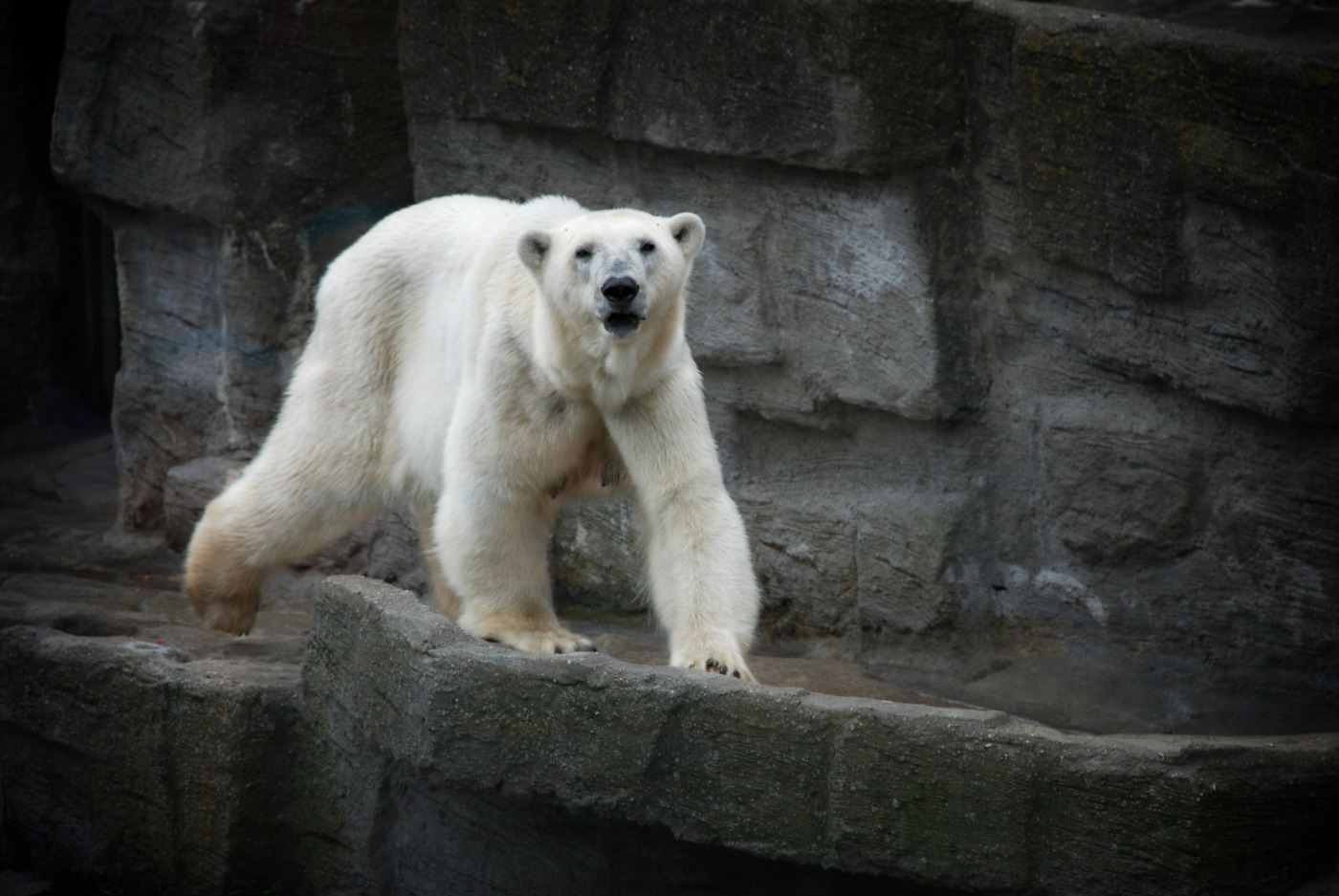 Adam Appich, one of the central characters in Richard Powers’s The Overstory, says: “Humankind is deeply ill. The species won’t last long. It was an aberrant experiment.” As a phrase, it captures the inescapability of our condition, and of our deeply problematic, almost pathological relationship with the environment. In climate change humankind faces its greatest existential crisis, and a catastrophe which, due to our own insularity and self-concern, we cannot prevent.  While the acknowledgment that we can do nothing creates an abiding sense of despair, in literature we can find a semblance of solace, and the possibility of hope for the future.

We cannot do anything to stop the oncoming climate catastrophe. This is the view espoused by novelist Jonathan Franzen in his collection of essays The End of The End Of The Earth. To Franzen the situation is the hopeless, drastic overheating of the planet is inevitable and there is very little to be gained in believing we can affect any sort of change. “I’m such a climate-science accepter that I don’t even bother having hope for the ice caps,” he says, yet his position is not a refusal of responsibility, rejecting our need to act, rather it stems from his frustration at humanity’s own narrowness.

As a society, our attempts to solve the problem of climate change amount to nothing more than empty promises and blanket solutions

This is the root of the despair running throughout the entire collection. As a society, our attempts to solve the problem of climate change amount to nothing more than empty promises and blanket solutions. It’s a blatant un-seriousness, exemplified in Franzen’s collection by his frustration at the National Audubon Society’s showy attempts to prevent climate change, by pooling all its available resources into a long-term fight. Instead of focusing on climate solutions that “are immediate and tangible” we lie to ourselves, putting aside issues that can be dealt with immediately for big picture promises that rarely come to fruition.

The only way out of this hopelessness, for Franzen, is to accept where we are heading and the damage that we have done, no matter how painful such a realisation is. Recounting his cruise to Antarctica and encounter with a king penguin in the wild, Franzen finds in that penguin all the beauty of life, and reason enough to act meaningfully.

A similar sense of peculiar hope and despair is found in Richard Powers’s The Overstory. Despite the novel’s nine protagonists, intersecting plot lines and focus on the timber wars of the 1990s, the heart of the novel is found in the trees that populate it. The book showcases a deep love of trees, of their fecund beauty and the access to the vast, primordial perspective that they provide us with. Trees open a window onto a subtler, ancient perspective, and Powers’s description of how “the aspens wave in their undetectable breeze, and she begins to see hidden things” illuminates this, and how small we are by way of comparison.

We may admire nature and desire to connect with it, but it is our own selfishness, our navel gazing propensity to care only about human concerns that has caused this rampant destruction

But the miracle of this perspective is negated by the crippling realisation that these trees are being destroyed at an alarming rate. We may admire nature and desire to connect with it, but it is our own selfishness, our navel gazing propensity to care only about human concerns and human narratives that has caused this rampant destruction. In the book, Powers blames the novel form itself for causing this self-centredness, for giving primacy to “the struggles between a few lost people” over the fate of the world.

Selfish as we are, the darkly optimistic thread that runs through the novel is one that obliterates human concerns. Humanity’s rabid self-interest, of the desire to further deforestation and clear cutting in order to satisfy our own material needs is presented as inevitable, merely human nature asserting itself. Man has an “endless suicidal appetite” and this will lead to our eventual demise as a species, out of which nature will reclaim the Earth. It is a deeply disturbing idea, this notion that hope for the Earth’s future stems from our eradication, to learn that we are not the protagonists of the Earth’s story.

Climate catastrophe is inexorable. Both books implore us to remove our blinkers, to act meaningfully and immediately in order to salvage what is left of the Earth. Otherwise, the only hope for our planet is our own eradication.