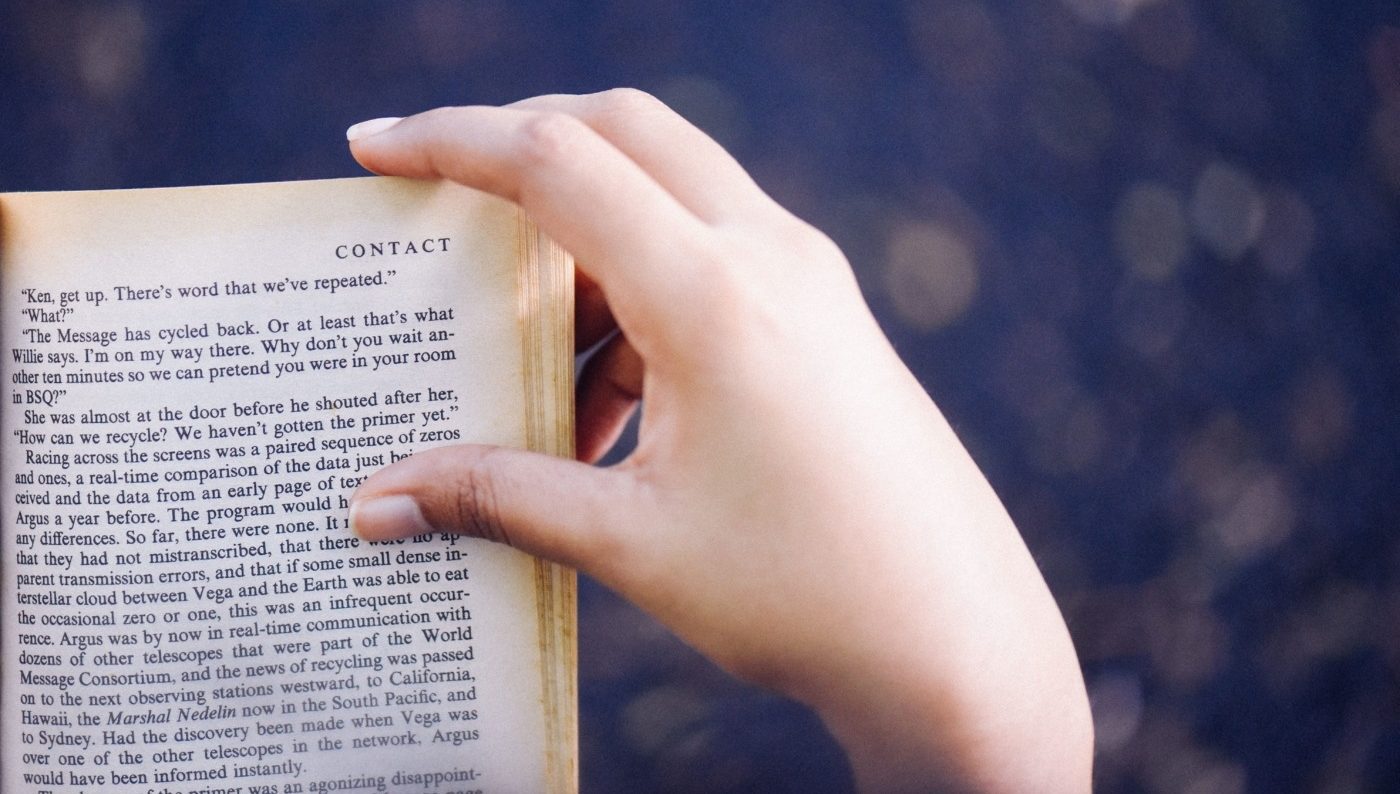 Releasing a debut novel is just something else Warwick postgraduate student Reece Goodall can add to his list of accomplishments.

Alongside his master’s in French horror films and writing his debut crime novel The Three Killers, Goodall has produced a debut album and various film scores.

The opening of The Three Killers lands you right in the middle of the story, after a businessman who leaked documents goes on the run and ends up dead in a bed and breakfast on the south coast. There are three people in the bed and breakfast, all of whom claim to be guilty but none of whom it seems the perpetrator can be.

The book is set to be released this summer, as he has “asked for a delay” to concentrate on his master’s degree.

As a child aged eight or nine, Goodall particularly enjoyed Agatha Christie’s works and has now read them all. One which has particularly stuck in his mind is And Then There Were None, as it adds an extra layer of mystery, as well as the classic ‘who did it’ plot.

Whilst his debut novel is yet to be released, he already plans on publishing a second and has planned a further six on top of that

He spoke of this ‘locked-room mystery’, explaining: “It’s a thing in crime where a murder happens in a locked room and normally it’s a case of there was no one in the room or there’s some kind of puzzle as to how it was committed.

“Because you’re layering two puzzles side-by-side and they are connected, it’s not an unfair thing to go off on one because one is inevitably linked to the other.”

Characters were one thing Goodall struggled with, admitting he’s not sure “if they’re just in service of the puzzle”. However, he added: “I find this is true of a lot of crime stories though when they’re secondary to the mystery.”

The puzzles included in crime fiction are not something he struggled with as he has “banks of ideas”. Whilst his debut novel is yet to be released, he already plans on publishing a second and has planned a further six on top of that.

The Three Killers bloomed from a short story he wrote while in France. He said: “I took a leather-bound book, and I was writing short stories then. The plan was to release those as a collection and this, in short story form, was one of them.

“When I wrote it, I re-read it and thought there’s a lot more that could be done narrative-wise.

“I used to prefer writing short stories because you can sustain the length, but I  quite enjoyed doing this novel. I’ve only done one though so I can’t really say.”

For Goodall, writing and publishing a novel has been a long-time coming, as he began sending pieces to publishers when he was 13. Looking back, he admits hoping for an answer was naive as “it was dreadful”.

These were also crime stories as he explained: “I tend only to read horror and crime because they’re the only genres I particularly respond to.

“It’s not just that I’m enjoying a story. I like also having to try and figure out what’s going on. There’s a satisfaction where if you can work it out before the detective and then you can go ‘Ah, I’m good’. Although it doesn’t often happen.”

“What I wrote when I was 13 was essentially just puzzles and lacked any nuance. Everything someone said was important and I didn’t really have it in me to obscure stuff because that’s the sort of reader I am.”

He added: “There’s a balance you have to strike. How do you make it fair and give the reader a chance of figuring stuff out, but not make it so obvious they’re going to pick it up right away and say, ‘Oh, it’s Person X’?”

Goodall emphasised the importance of doing your research before sending a book off to publishers as “it makes no sense sending them to those who don’t care about crime.”

He added: “When you have a lot of crime books, you notice that a lot of them share different publishers. So I fired it off mainly to those ones and did some research – for example, I googled ‘Who publishes crime?’ and went into WHSmith and looked at the shelves.”

He has two plans for publishing the first novel. He explained: “I fired it off to a load of publishers and I also looked into self-publishing in case nothing panned out.

“I thought I’ll be proud that I’ve done it whether it winds up being self-published or published. In itself that’s what I wanted. I’m not particularly fussed about making money or anything like that.

“It’s sort of in the mix at the moment. Two publishers are talking to me and they’re interested – they want amendments and stuff and another draft. So, I’ll send that off. The option is there for either of them but they might turn it down last minute, I don’t know. Then I’ll self-publish it.”

While provisionally planning to be an academic in the future, Goodall is writing an academic book on the side of his degree

Keeping himself busy, Goodall has numerous projects on the go. At the beginning of last November, he released his debut album on Spotify titled Honest Politics and has written over 350 articles for The Boar.

He said he isn’t the sort of person to put stuff off as he isn’t “a fan of when people put stuff on the side and say they’ll do it tomorrow”. But he admitted it “has been a process that has evolved from way back in first year” when he “was very much a ‘put it off’ sort of person”.

This changed when he realised that he enjoyed reading and thinking about things more. Doing it in advance gave him the opportunity to do that.

While provisionally planning to be an academic in the future, Goodall is writing an academic book on the side of his degree about the history of French horror, which he says wasn’t popular until the 1990s. He hopes that it will be released in time for him to quote himself in his PhD which he will begin studying at Warwick next academic year.

He also has two journal articles coming out – one defining a sub-genre of political thought and authoritarianism in horror and the other defining a theory that the ‘horror’ in French film is what is normal, whilst in America it is “what is other”. He laughed, saying that if his book is not out in time, the journal articles “will be there if nothing else”.