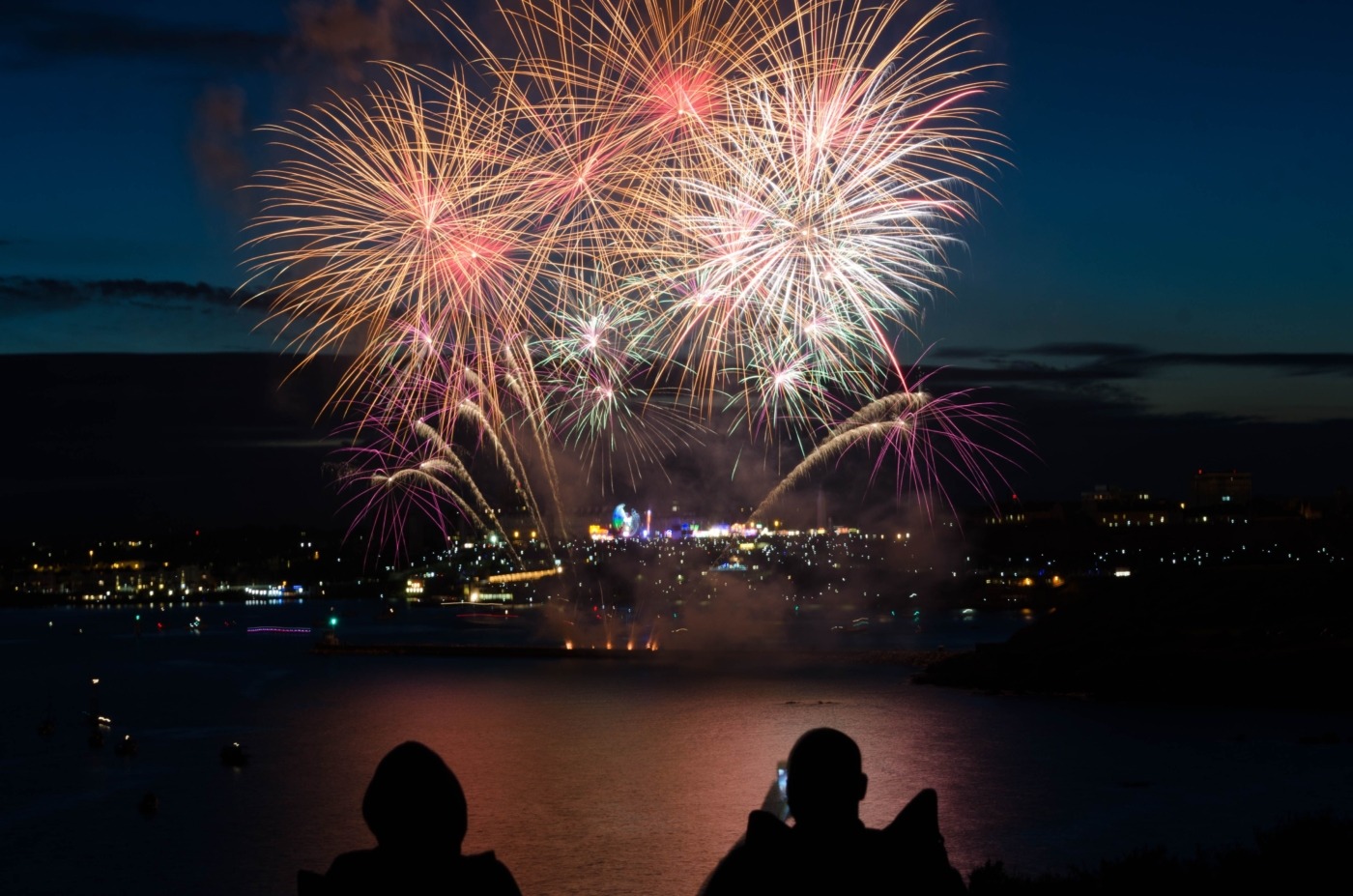 As January tradition dictates, many of us have been making our resolutions for the New Year over the past few weeks. Here, a few of our writers offer some suggestions they believe Warwick University and the SU should focus on as we head into 2019.

Remove the scourge of humanity that is the Westwood campus

In 2019, Warwick should attempt to remove the scourge of humanity that is the Westwood campus. Yes, the distance is nothing like commuting from Leamington, but in first year, it is not just the physical distance that matters, but the sense of isolation that comes with it. Mentioning that I live in Westwood has always resulted in withering sighs from my peers and exclamations of how far it is from central campus, which only exacerbates my self-pitying.

Walking back to my accommodation block when it gets dark is disturbingly similar to an episode of Stranger Things. I am tired of dealing with my fight-or-flight instincts every time I go home. The lack of accommodation on central campus has resulted in students being placed in residence halls far from their expressed choices. Therefore, it is of the utmost importance for the university to inspect students’ accommodation preferences more seriously and place us in halls we would feel comfortable living in.

Improve the parking for both staff and students

Ask anyone who drives to campus and they will tell you that the parking is terrible. Unless you either arrive before 9am or have a staff parking permit, your chances of getting a space are negligible. It is understandable that Warwick would rather people take public transport and this is a great idea for many reasons. Just a few are the reduction of energy consumption, limiting of greenhouse gas emissions and easing of congestion. After all, we all know how long it takes to move along Gibbet Hill road during rush hour.

Surely though, the university could encourage this by prioritising initiatives like Car Share over simply putting up prices and minimising parking spaces. For those of us who do not have the option of taking public transport though, simply getting onto and off of campus has become a daily struggle. So, a New Year’s resolution for Warwick this year is to improve the parking for both staff and students.

The SU has been trying to deal with student accommodation issues for a while now. However, one of its resolutions for the new year should be to reach an agreement with private letting agencies on releasing the lists of available properties for the following academic year. Currently, the lists are released mid-October allowing students to view and reserve properties. Naturally, by the end of November, most of the properties are taken leaving lots of students to count solely on Warwick Accommodation in order to avoid lousy letting agencies.

While Warwick Accommodation is a great solution for those who don’t want to work with private letting agencies or hadn’t had the chance to reserve a private property, the existence of the service does not mean the SU should stand idly by. The problem it is that students are forced to find their future flat mates as soon as they can without taking into account the incompatibilities which might exist between them. Quite often, by the end of first year, students change their friend groups and meet new people who they might be more suited to share a house with.