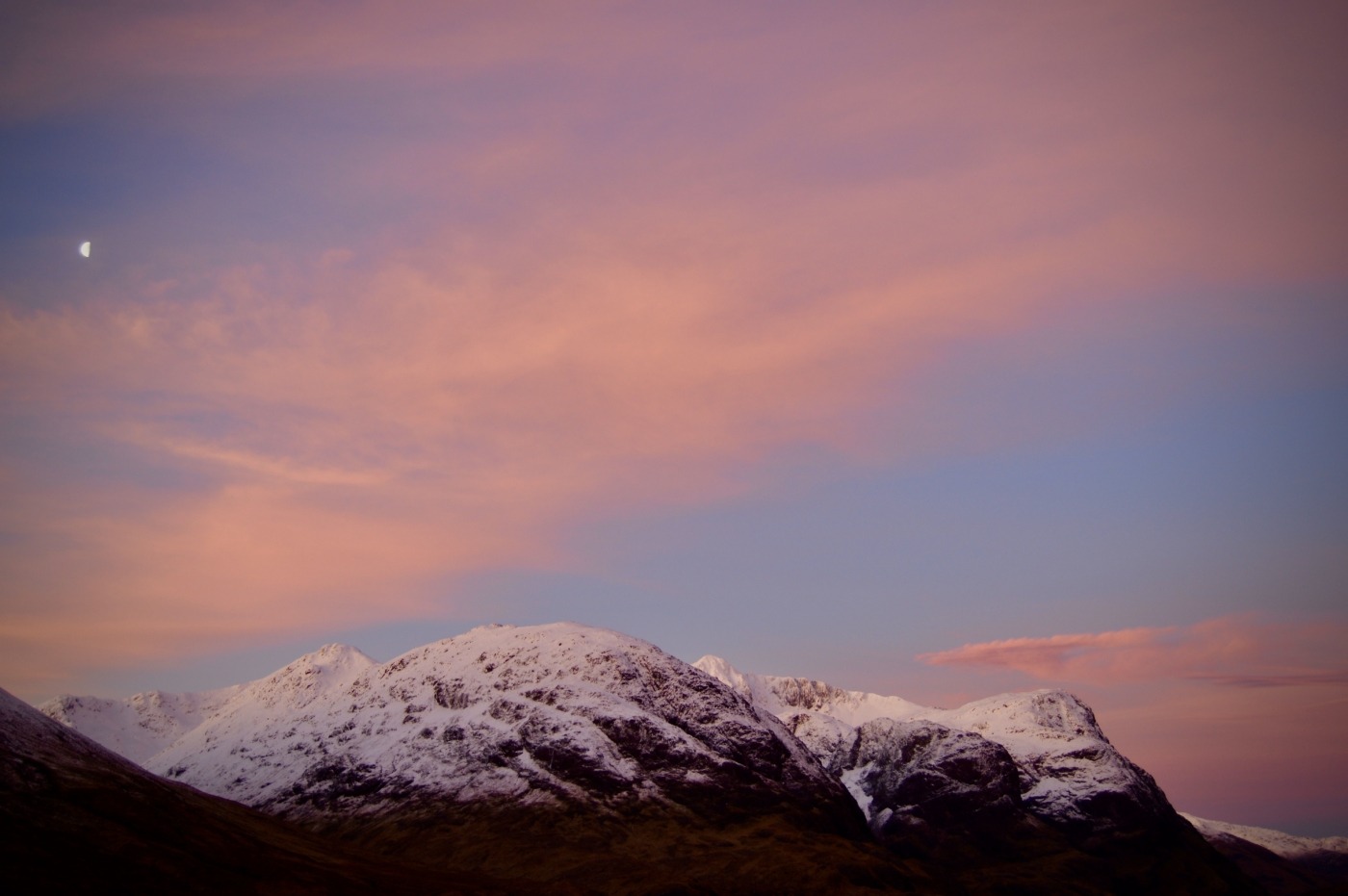 The Scottish Highlands and Islands is the only region in the UK featured on Lonely Planet’s ‘Best in Travel 2019’. The region is steeped in a rich history and culture of whiskey distillery, and more recently gin. There have been at least twenty new distilleries opened in Scotland in the past two years, with at least another twenty opening by 2020. As whiskey takes longer to distill, many companies such as Harris and Skye Distillers have jumped on the gin trend, offering tours and experiences learning about the process, the regional history and, of course, tasting!

If alcohol isn’t your thing, the Highlands offer some of the most breath-taking views in the UK with sights such as Loch Ness and Inverness Castle, Cairngorms National Parks, the Isles of Skye, Raasay, Lewis and Harris. This video gives you a taster of the scenery in the region. With so much to experience, the Scottish Highlands are definitely worth the trek!

While Oxford is clearly the biggest tourist destination on this list, as my hometown I’m making a case that there is much more to see than just the university and its grounds. Oxford is known for its many museums and art galleries, and the recent series of ‘A Discovery of Witches’ has brought magic and witches to the city; Ashmolean’s ‘Spellbound’ exhibition (with 50% student discount), the ghost tours and Radcliffe Square are must-visits for any fans of the series.

Throughout the year, Oxford has some of the best festivals in the country. Alice’s Day is a celebration of all things Wonderland, with free tours of Carroll’s hometown throughout the day. TRUCK, Common People and The Big Feastival bring some of the biggest names in music and comedy to Oxfordshire over the summer.

If you’re on the search for some local hotspots, I would recommend The Turf Tavern for the best pint, Albion Beatnik for a indie bookshop-meets-bar, The Varsity Club for the best views of the city, Cowley Road for the coolest nightlife and Gloucester Green Market for cheap and diverse street food. Perfect for a day trip, Oxford is only half an hour on the train from Leamington!

For the music lover – Bristol

The biggest UK music scenes are typically thought to be London, Manchester and Liverpool, but Bristol is hosting this year’s best music events, and there’s something there for everyone!

The International Jazz and Blues Festival on 22-24 March not only celebrates the best of the genre with its impressive line-up, but offers some free gigs, jam sessions with the artists and masterclasses that aim to educate the younger generation all about jazz and blues.

The final weekend of May hosts two festivals in Bristol: Love Saves The Day and Dot to Dot. Dot to Dot is a festival shared between Bristol, Manchester and Nottingham (another pick on this list!) and its lineup is filled with the best indie bands and musicians such as The Horrors, Marika Hackman, Pale Waves, Gus Dapperton and Turnover. With tickets only £15.40, it’s a great option for students! Although Love Saves the Day haven’t released the lineup for 2019, last year it held artists like Fat Boy Slim, Loyle Carner, Sampha, My Nu Leng, Mabel and Shy FX. The festival is held by the team behind the Glastonbury Dance village, and it’s a great excuse to visit your mates down at uni there.

If your taste is a little more refined, the BBC Proms brings some of the world’s best classical players to the city. See, I told you it has something for everyone!

For the nostalgic – Broadstairs

Broadstairs is my top pick for the British seaside resort in 2019. Broadstairs was recently featured on my guilty pleasure Sky Arts’ ‘Landscape Artist of the Year’, and it’s been on my radar ever since. Broadstairs is a nostalgic seaside town, boasting seven sandy beaches, piers, beach huts, surfing and all the shops of quintessentially British seaside.

Not only is it a great escape to the sea, Broadstairs was the summer home of Charles Dickens. Visit Bleak House to see where David Copperfield was written, the Dickens House Museum for prints and memorabilia or, for my fellow English students, an entire week-long festival dedicated to the man himself in the 3rd week of June. This little town is packed full of nostalgia, and truly is a Dickens lover’s dream!

For the arty – Nottingham

Nottingham is my final pick for UK travel in 2019. Though best known for its university and nightlife, Nottingham boasts an impressive line-up of art exhibitions and events. 2019 marks the fourth year of ‘The Grand Tour’, a 3-month long season experiencing the treasures of its museums and galleries, notably Nottingham Contemporary, The Harley Gallery and Chatsworth House, aka the filming location for Pride and Prejudice, The Duchess and The Wolfman. Nottingham Contemporary have some of the most interesting exhibitions on outside of London; my favourite being ‘Still I Rise’, a subversive exhibition on feminism, gender and resistance (only on until late Jan though so don’t miss out!).

In February, Nottingham hosts its annual Light Night, a festival that transforms the city into a neon jungle with illuminations, music, dancing, food stalls and street theatre. Nottingham Castle is converted into a wonderland-esque dream, previously featuring neon Daleks, colourful forests and Nottingham’s own Robin Hood. The city is my top recommendation for an arty trip this year.