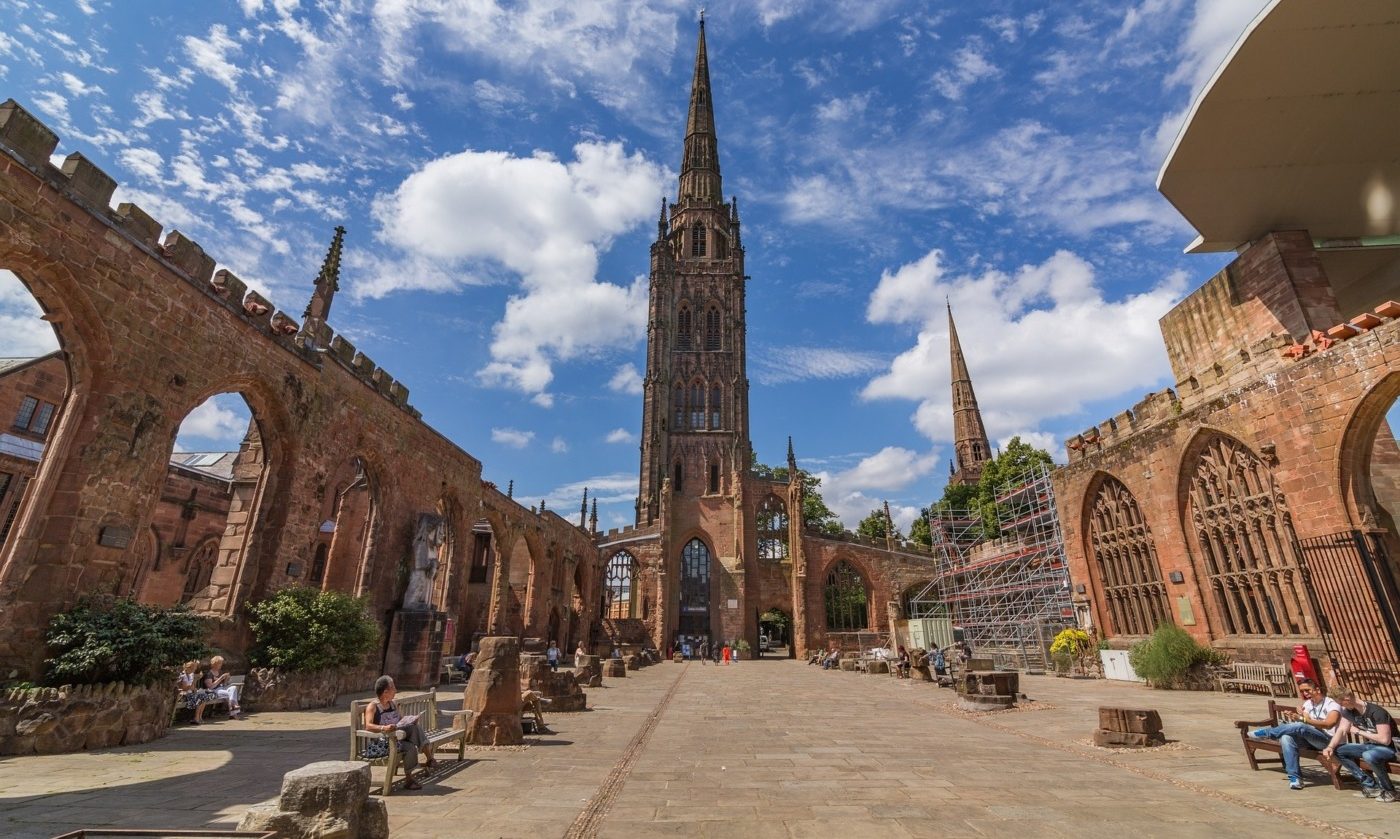 As the festive season is wrapping up, 2019 is beckoning. In the arts world, 2019 promises something for every creative soul in the West Midlands. In both our very own Arts Centre and further afield, there is truly a lot to look forward to.

Next year, the Warwick Arts Centre will be buzzing with shows, songs and showcases. For fans of classical music there will be an abundance of orchestras stopping by, such as the National Youth Orchestra in March, the Halle Orchestra in February, the Royal Philharmonic Orchestra in March and the European Union Chamber Orchestra – just to name a few! A fantastic student-led event to look out for is the Warwick World Music Extravaganza, which will bring us the sounds and songs from around the world in February.

For those looking for a laugh, Rhod Gilbert, Russell Kane and Henning Wehn will be around in May – comic relief could not come at a better time than in Term 3.

The Warwick Arts Centre will be buzzing with shows, songs and showcases

And for theatre buffs there will be plenty of live screenings of National Theatre performances, such as Anthony and Cleopatra in January, The Tragedy of King Richard the Second and Connections: Ageless in February, and All My Sons in May. One of the most anticipated events undoubtedly will be Ian McKellen On Stage with Tolkien, Shakespeare and You, where the legend himself will be visiting the Arts Centre for a night of anecdotes, acting, and audience involvement. Unsurprisingly, the event sold out months in advance, but it is sure to be a unique and wonderful experience for those who managed to get tickets.

Bursting out of the campus bubble, we have Coventry – the UK City of Culture for 2021. In the leadup to this, 2019 will have plenty on offer. To shake off the post-Christmas blues, The Bluejays will be taking Coventry through a Rock N’ Roll Revolution, bringing the back the best tunes from the fifties. The renowned and highly successful musical, The Magic of Motown will also visit Coventry’s Belgrade Theatre in January. And if you love the music enough, the theatre encourages you to dance along in the stalls!

The nearby Stratford-upon-Avon promises a host of exceptional theatre performances. Naturally the RSC will be putting on Shakespeare’s classics such as As You Like It, The Taming of the Shrew and Measure for Measure. For something new, Kunene and the King promises to be a thought-provoking piece reflecting on the contrasting experiences in the 25 years since the first democratic elections of post-Apartheid South Africa. A host of new, updated and reworked pieces will also be performed with a modern audience in mind, such as Molière’s Tartuffe and the Restoration tragedy Venice Preserved.

And of course, Britain’s second city has much to offer. In January, The Uncomfortable Art Tour will be coming to Birmingham Museum and Art Gallery, having already been a massive success in London. This free tour explores the “intersections of postcolonial art practice and colonial material culture, the curation of historical trauma, and myths of national identity”, promising therefore not just to explore the items housed in the gallery, but their colonial implications and the very practice of gallery and museum curation. From February onwards, the drawings of Leonardo da Vinci will be exhibited nationwide, and Birmingham will house the biggest collection of the Renaissance genius’s work in the West Midlands – if not for the artistic mastery, the historical value of his works is well worth a visit!

Britain’s second city has much to offer

For something a bit more contemporary, the Ikon Gallery is the place to go. In the New Year, the gallery is set to celebrate new, up and coming artists based in Birmingham from January until March. A key highlight will also be Hew Locke: Here’s the Thing, an exhibition that incorporates a variety of media, from installation and sculpture, to photography, to historical sources. The result of such variety creates visually rich masterpieces that blend modernity and history, along with Locke’s personal political commentary relating to colonial and post-colonial authority.

While this has by no means an exhaustive list – in fact barely scratching the surface of the artistic attractions yet to come – it does hopefully give you a nice flavour of 2019!