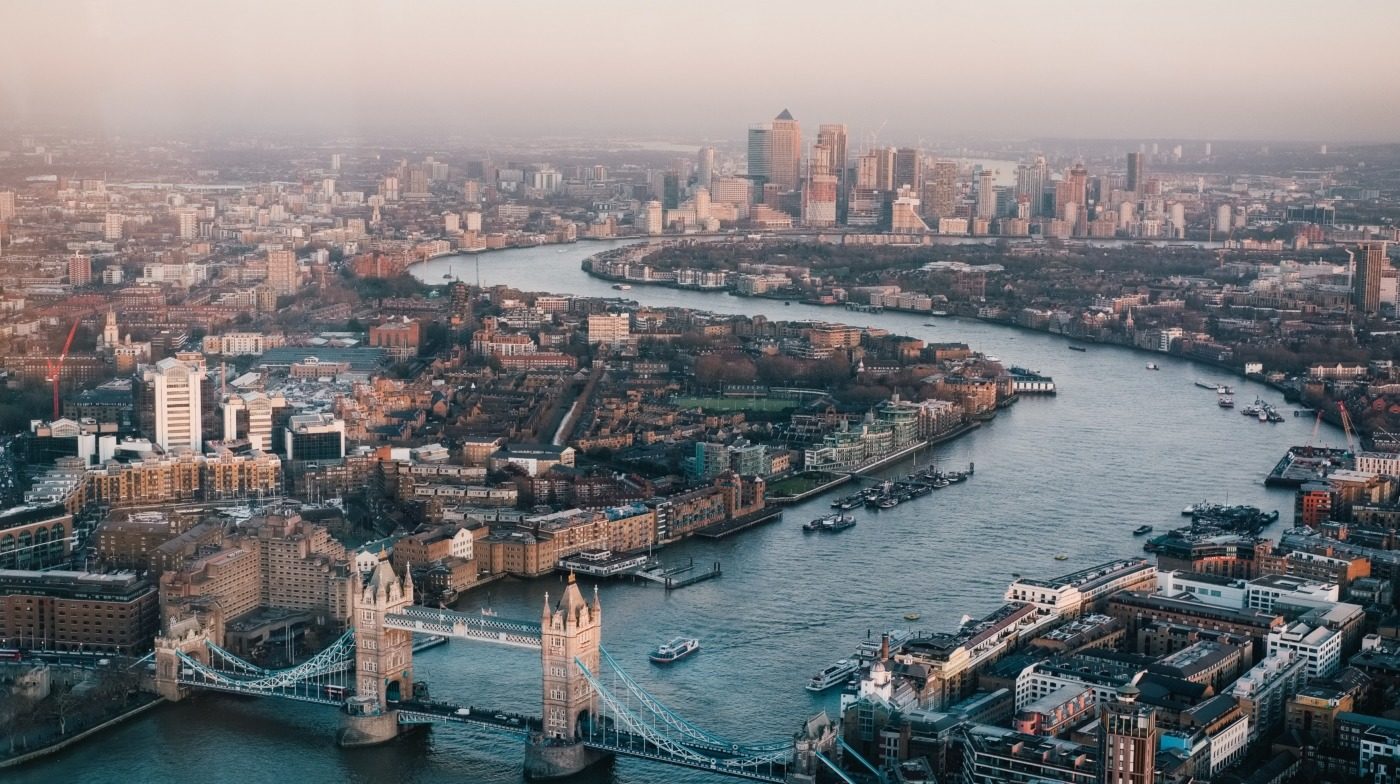 Skoulding sets sights on next novel after impressive 2018

2018 was a successful year for Lucy Skoulding, Boar Books Editor of 2015-2016 with her debut novel, So Great a Man: The Ploughboy, having been released in June. Five months later, the second book in the trilogy, Fortune, came out. She also completed her National Council for the Training of Journalists (NCTJ) gold qualification and was promoted in her job at Accountancy Age.

Finishing her NCTJ has allowed Skoulding to fill her time with other projects. She is now an officer for the Student Publication Association and works on social media for Women in Journalism, while also building interest around the trilogy. Outside her full-time position in journalism, she finds time to take up further freelancing opportunities for different publications, in various subjects and areas. Although working full-time means that she can’t commit a full day to freelance shifts, she tends to pitch articles or take on ad hoc opportunities. Skoulding writes for different publications, such as Save the Student and Debut, in the evenings or on weekends.

“My plans aren’t solid at the moment in terms of what I want to do. I know I want to be here so I’m just taking on all these opportunities so I can give myself the best chance and broaden my horizons and open some doors. Freelancing gives you a lot of freedom and it gives you the chance to pick and choose what you want to write and how you do it.

While the book is a great achievement in itself as the pair don’t live near each other, it also received a good reception

“I definitely wouldn’t rule it out for later in my life – for example, when I wanted to have a family or something. It would be a great thing to be able to carry on doing that at my own pace.”

One project she is working on is her trilogy of books, titled So Great a Man which she co-authored with her step-grandad who writes under the pseudonym Robert Scott. While the book is a great achievement in itself, as the pair don’t live near each other, it also received a good reception.

Skoulding explained: “We’ve had a few reviews and everyone that’s read it has complimented us on the story side of it. They thought it felt almost like a period drama. They can imagine it being on TV and they liked the characters. Quite a few people who have read the second book have said they slightly preferred it because it was a bit faster-paced.

“Robert has been the main writer and he admits that he has come into himself in the second book a bit more and he has got much more into it. He was told he would fail his English GCSE, so as someone that hasn’t been a writer throughout his life, I think that he’s done really well to find that kind of style.”

This reception to the first book gave the authors higher expectations and made them more hopeful ahead of the release of the second novel. Skoulding added: “Especially because people have bought the first book have been pretty loyal, in terms of coming back to get the second one. It’s really nice that people feel that they want to come back for more.”

One of her favourite, but also most challenging, parts of writing the second book was developing the character’s relationships

Skoulding received a copy of the first book a few weeks before its publication, where she saw her name on the cover for the first time. She said: “It feels a bit surreal, but really cool.”

Lots of people want to write a book but getting it published can be tricky. Skoulding advised: “If you can find any formal or informal advice or mentorship from someone that has either done it or someone in the publishing industry.

“They might have tips for you in terms of how you should motivate yourself to carry on, or when you should start trying to find a publisher, or how you should handle all the bits and bobs you might not think about, like designing a cover.

“Writing a book, or writing and publishing anything, is one of those things that you don’t really think you’re going to do until you do it.”

One of her favourite, but also most challenging, parts of writing the second book was developing the characters’ relationships – from the complicated dynamic between Charlotte and her mother, to the developing sourness between William and Fayle, to an interesting relationship between Newbold, Maisie, and their employers.

Although enjoyable, developing the relationships in the novel was also a challenge for the author, as she explained: “When translating anything you can imagine which sounds great in your head, you’ve got to think about what’s realistic on the page.

“Most of the time you can’t work out the psychology of a relationship with someone so trying to unpack that and then write it into a story realistically is a pretty hard thing to do.”

While their attention will be on marketing after the final publication, Skoulding would love to write more in the future

They also faced writers’ block. Skoulding revealed another challenge was giving alternate suggestions to Robert and encouraging him to keep his momentum going after a period of not writing for a few weeks.

The pair hope to bring out the third and final book in the series this year. The original plan was to release it over the summer, but with Robert in the process of moving house, this may be pushed back towards the end of 2019.

Skoulding said that after releasing the third book they will focus on marketing the series. She added: “People don’t know us as new authors, so that means it’s super hard. We thought the best thing to do is have it as a trilogy and maybe there will be more likelihood of being interested in something that is complete.”

While their attention will be on marketing after the final publication, Skoulding would love to write more in the future. She commented: “At the moment, I’m trying to do my best to move up in the journalism industry and follow my passion.

“But I think once you’ve written one thing, it honestly just makes you believe it’s possible – in the least cheesy way. So, I will definitely write something more.

“I love fiction, so I’d love to write my own but I’m also quite interested in writing biographies as well. I’d love to try my hand at both of those at some point in my life.”