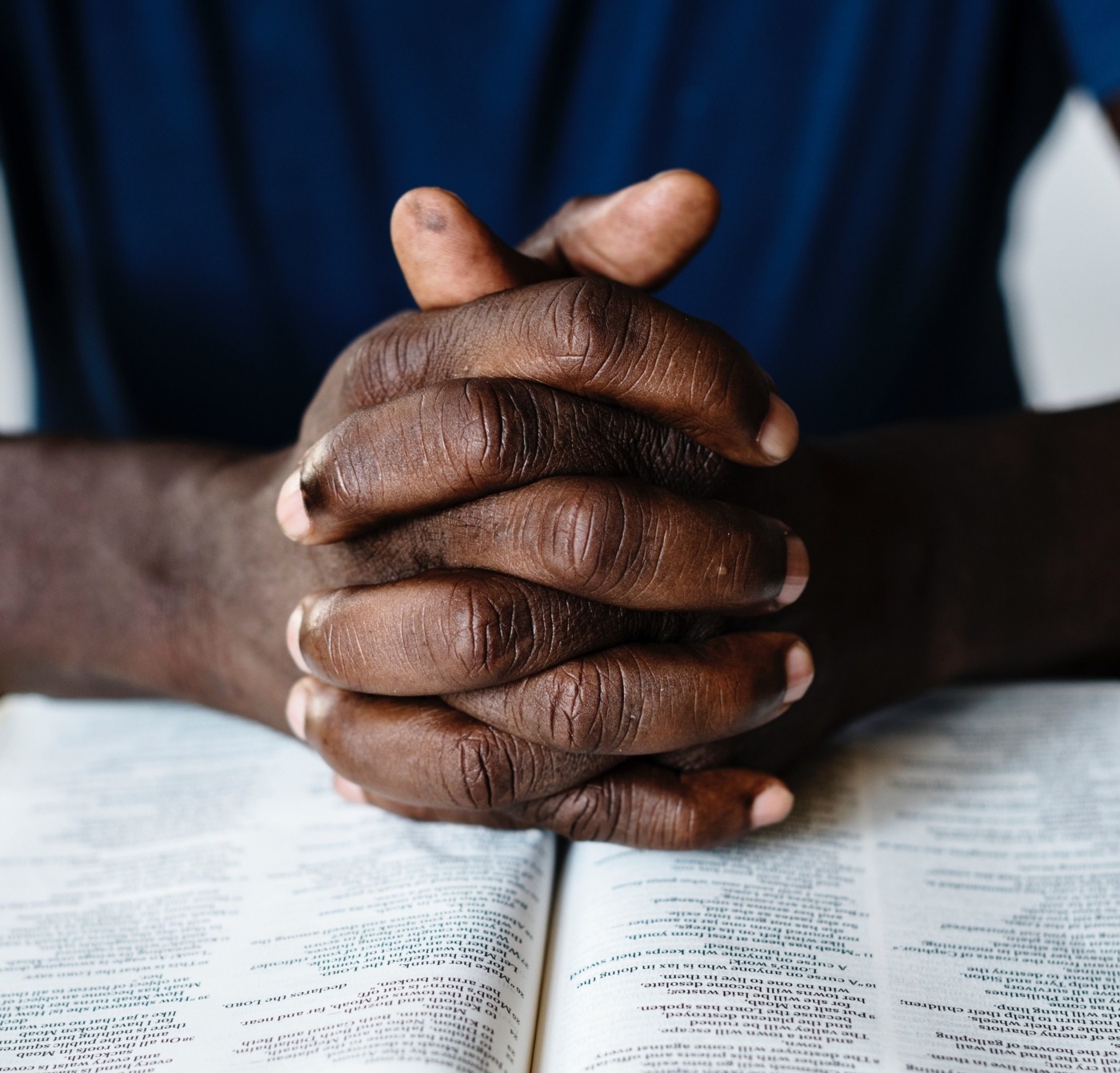 Why are people religious? A cognitive by-product theory perspective

The by-product theory of religion suggests that beliefs and behaviours are reducible to a by-product of evolutionary cognitive adaptations. Psychologist and author of the Cognitive Science of Religion James A. Van Slyke stated: “Evolutionary psychology suggests that the human mind is comprised of many different adaptive cognitive modules. These modules contain cognitive programs specific to a particular evolutionary environment that required adaptive solutions to problems faced by our ancient Pleistocene ancestors.”

Given that we are social beings with the need to form bonds in our societies, we tend to form attachments, whether with our friends, family members, lovers, or even attachments with non-humans such as our pets or materialistic inanimate objects. As you noticed with the theme, such attachments are possible with religious, omnipotent, divine entities.

We believe in God because we imagine that we are attached to a real entity, given our cognitive ability to anthropomorphise objects. By using this method of attributing human traits to non-human entities such as God, it makes it easier to connect with them. It’s an evolutionary trait which can first be seen in children, with their ability to attach human characteristics to their toys, in which when they’re broken or lost they tend to get emotional and even protective.

Another aspect concerning cognitive and evolutionary adaptations that occur in our childhood is via educational and household norms. At a young age, when we are learning and developing ideas about the world, we are taught not to disagree with religious teachings. Such discouragement, coupled with our ability to anthropomorphise objects, creates a stronger sense of belief of a deity.

By using this method of attributing human traits to non-human entities such as God, it makes it easier to connect with them

Furthermore, concerning behavioural and contextual aspects related to our childhood, we tend to be discouraged from questioning God and the holy scriptures. As historian Yuval Harari, the author of Sapiens: A Brief History of Humankind, once stated: “Religion is about answers”, thus, we are taught not to ‘question’ anything when it comes to religion.

The aforementioned theories have given rise to the psychological explanation that evolution has created a ‘God-shaped hole’ in our heads. Such a hole is filled at a young age with religious claims based on the culture one is born into. When told there is an invisible entity that watches over them, intervenes in their life and passes moral judgement on them, most just accept it without disagreement.

Also, another aspect is the fact that religion gives rise to social rituals. By being part of a social group, performing acts of singing, dancing, and even in some cases reaching a sort of trance-state, it alters the brain chemistry. Increased levels of dopamine, oxytocin and serotonin levels, which are considered the ‘feel good’ chemicals, have been recorded within the brain whilst performing such activities. Thus, it makes us more likely to perform such rituals again and again, providing closeness and establishing relationships with other worshippers, a group of like-minded individuals.

Also, whether you’re a believer or not, you can’t deny that religion is one of the most influential social structures known to humanity. Personally, I think individuals must always be free to ask and search for questions we will perhaps never know the answers to in our lifetime and to take part in this endless debate. In addition, instead of teaching children that ‘it’s sinful and forbidden’ to question religion, they should be taught and encouraged to wonder; what I consider truly sinful is to curb a curious mind.

If God did create us and our internal universe we call the mind, then God would want us to be limitless in our thinking and curiosity. 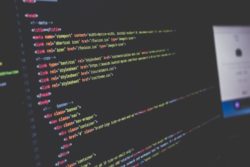 Are we living in a simulation?