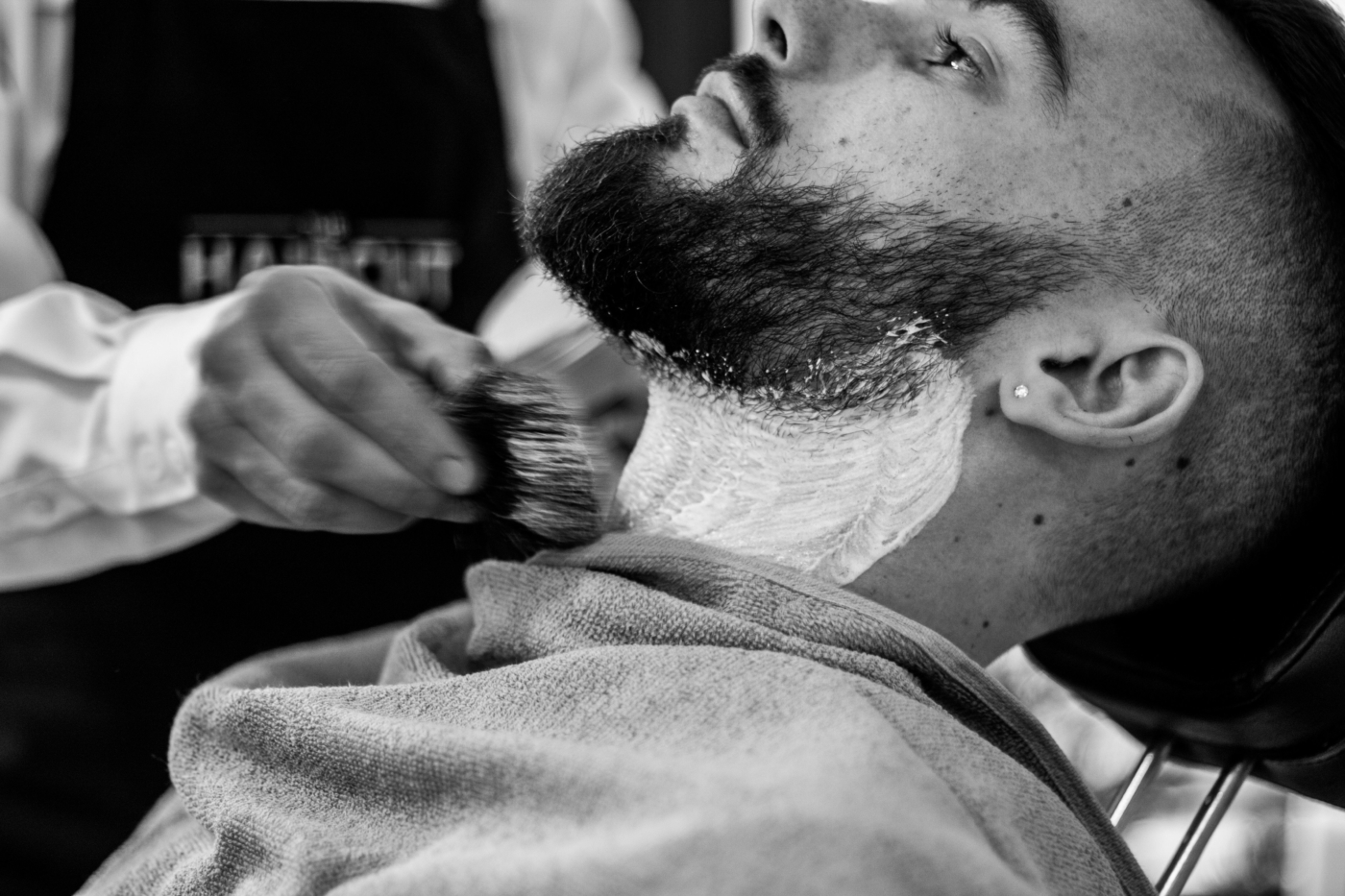 A Warwick student reflects on the Gillette advert

The Gillette advert is one of the most polarising of its kind. With over 1.2million dislikes on YouTube and counting, it has certainly not received its desired response. On first glance, the advert tackles some of the most important issues of today such as the ‘MeToo’ movement and the harmful impact of toxic masculinity. However, as I began to think deeper about the advert, the more it began to anger me. Not only did the advert patronise men with sayings like ‘boys will be boys’ but they have also taken a movement that was developed to empower women and utilised it for their own capitalist gain.

Firstly, I would like to clarify, that I am completely behind the message of the advert. Indeed, it is 100 percent time for change. It is so important for society to realise that it is up to this generation to make a change in what is considered to be ‘normal behaviour’.  Sexism and violence have no place in a forward-thinking and open-minded society. However, despite Gillette’s and the female producers’ best efforts to reflect this, they really missed the mark.

At Warwick, combating sexism, is becoming an increasingly important issue. With the recent march (and the dickhead who changed ‘Rape’ to ‘Babe’) as well as the group chat last spring, we are well aware of the need for change. What the group chat in particular shed light on for me was this; if you are not a part of the solution, are you not then a part of the problem? This is one aspect that the advert does address well as it showcases the need for men to hold each other accountable for their actions. Writing things like those on the group chat did is not acceptable, and it was those bystanders on the chat who should have said something too because as the advert says, ‘we can’t laugh it off’ anymore.  Standing up and calling a friend out is such an important way for us as a society to combat hyper masculinity. Indeed, the voice or actions of one friend or a father figure can make a difference in how someone interacts with women or other men, thus creating the possibility for societal improvement.

The advert shows scenarios about the movement such as a man groping a woman and a man speaking over a woman in a boardroom. It then moves on to men appearing to call each other out in clear cases of sexual harassment by saying things like, ‘Not cool’. This leads to my first problem. Stereotyping all men into the same disrespectful group who let misogynistic actions like this slide, is not okay. I have so many respectful male friends who were insulted by this and I can understand why. In no way should men be lumped into a universal misogynistic group because that is simply not true.  However, it is still important to remind men (even the most respecting) that if they want to truly help further the ‘MeToo’ movement then they must still hold each other accountable.

My biggest flaw with the advert, however, is that it takes away the value of what the ‘MeToo’ movement was all about: giving a voice to those who felt they couldn’t speak out due to the fear of social consequences. This advert diminishes the importance of the movement as it takes the words of brave women who have experienced assault and harassment and exploited them for capitalist gain. It has taken a movement to empower those who were silenced and turned it into a fashionable slogan to make money. Not to mention, it is also an attempt to put a male face onto a cause that is for women and female empowerment!

The advert has also been slated for its discussion of toxic masculinity. Now, I am not sure this is something I can accurately reflect upon. As a woman, I would hate a guy to comment on what they thought it was like to experience a period so why should I feel entitled to discuss how it must feel to experience the repressiveness of toxic masculinity? Therefore, I will leave this up to your own decision.

The 1.5-minute advert has failed at addressing one of the decade’s most pressing issues

I really do think that Gillette had good intentions for the advert, however, it was not well executed. At all.  It ridicules the movement by making men its face, it diminishes the significance of the brave words that have and will be spoken in the name of ‘MeToo’ at the same time as wrongly clumping all men into a universal disrespectful group. Funnily enough, the 1.5-minute advert has failed at addressing one of the decade’s most pressing issues.