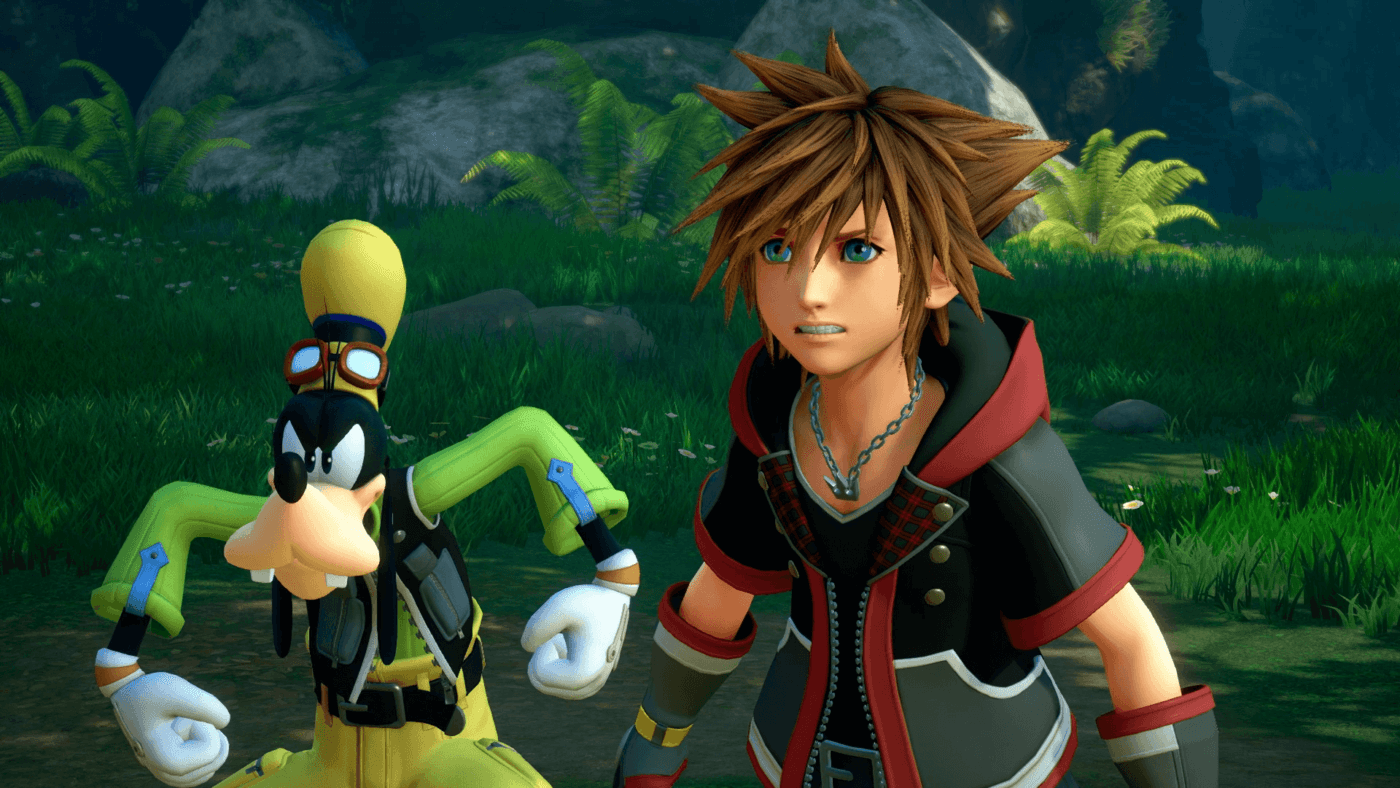 New game releases to anticipate in 2019

2019 is set to be a huge year, from Brexit and Glastonbury to the Women’s World Cup and Megan and Harry’s baby. But, what new game releases and tech can we see in the next year?

It’s safe to say we can expect lots of new releases of games in the upcoming year, but more on that later. First, let’s discuss the fact that 2019 is set to bring us new consoles to game on. Both Sony and Microsoft are gearing up to announce new versions of the PlayStation and Xbox (respectively). Xbox chief Phil Spencer explained that “the same team that delivered unprecedented performance with Xbox One X is deep into architecting the next Xbox consoles”. Rumours suggest that the new Xbox will be compatible with its predecessors so no need to say goodbye to any of your favourite games.

So, now that we can be sure there will be consoles, what games can we play on them? It’s very rare that games on different consoles allow their users to connect – well, that was the case until Fortnite, which became the game on everyone’s screens in 2018. Fortnite maker Epic Games will release the tools it used to make its game work across all those platforms for free, which means that any game developer will be able to make games which can work together no matter what platform their players have.

Now that we’ve got the consoles covered, let’s take a look at what games we can expect to get addicted to in 2019. The big news in the world of Nintendo Switch is Pokémon-related. Nintendo says that a “core RPG Pokémon title” is coming to the console, meaning that Pokémon is no longer just for gamers on the go. With new land to explore and new Pokémon to collect, this game is bound to have us desperate to catch ‘em all.

But it’s not just Pokémon hitting the market in 2019, big games like the Resident Evil 2 remake, Kingdom Hearts III, and Far Cry: New Dawn are just some of the releases to expect this year. The Resident Evil 2 remake will take us back to a survival horror classic, one far from the deadline-induced horror survival that is student life. Kingdom Hearts III will be the perfect game to get your Disney-obsessed friends to play a game with you instead of watching Frozen again. With its large emphasis on online gaming, Far Cry: New Dawn is one release to bring out the competitive side of you.

With new games and consoles aside, 2019 promises to bring us an enhanced gaming experience. Many companies have plans to make games bigger, better and more immersive. With improved virtual and augmented reality, as well as faster and more powerful gaming laptops, playing games in 2019 will be easier and smoother than ever before.

2019 is bound to be one busy year, with lots of exciting game releases and consoles, there’ll be plenty for everyone to get involved with. And who knows, maybe Coffee Stain Studios will release a Brexit Simulator, to join their already successful Goat Simulator released back in 2014.