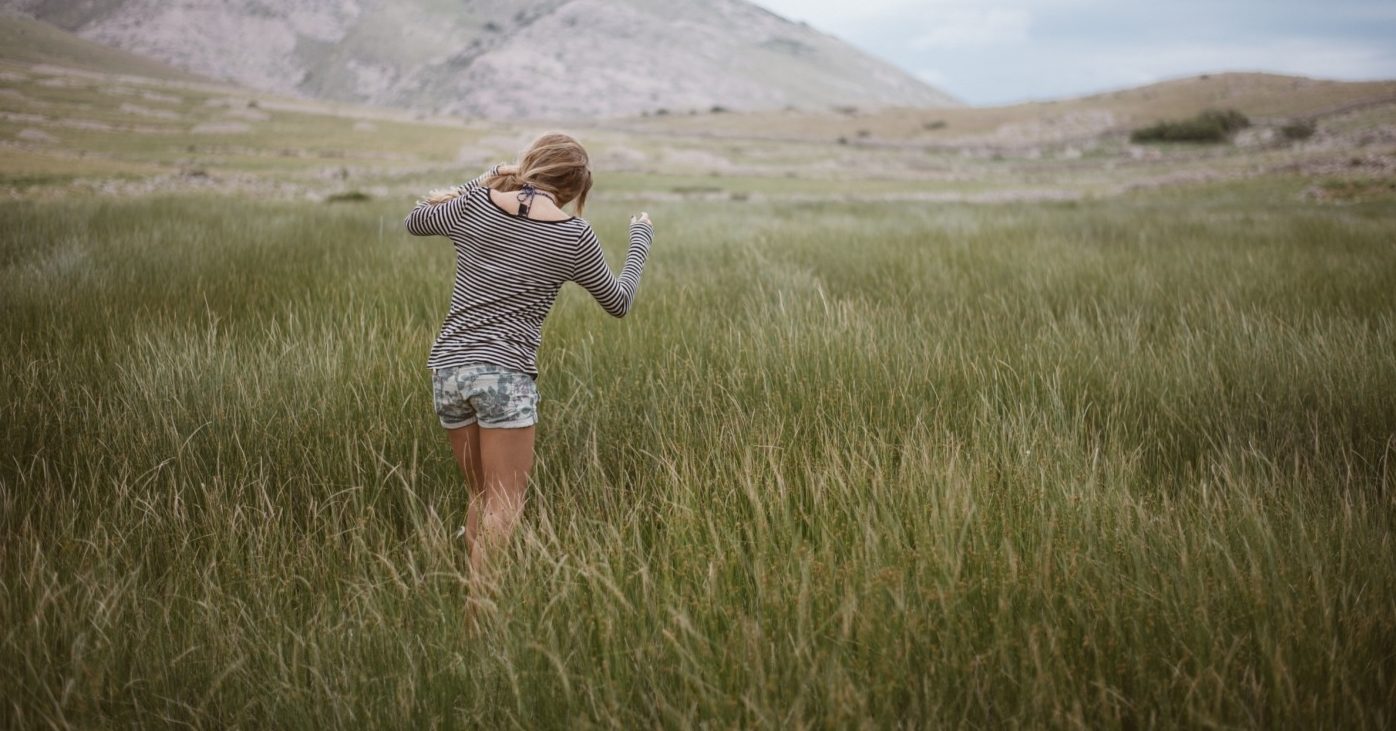 The representation of female and male roles and dominant gender identities throughout literature offered us insights into how relations in society existed. These presentations changed with the passage of time, as classic literature often has hegemonic masculinity involving the subordination of women. However, as time progressed, the character of the strong, independent woman began to become more popular.

Masculinity in early works saw men represented as strong and unemotional, such as the toxic masculinity in Shakespeare’s Romeo and Juliet. It opens with rape jokes by Gregory and Sampson and then violence between the men of the two families.

In Pride and Prejudice, Jane Austen represents Mr Darcy as an arrogant, rich man. He is arrogant to assume Elizabeth will accept his offer of marriage because of her inferiority and he displays little emotion. Yet he recognises and accepts the truth in his errors, leaving a challenging representation of masculinity here. In Austen’s Emma, masculinity is presented differently as Mr Knightley gives up his house to move to Hartfield when the norm would be for the woman to do it. Emma is equal to Mr Knightley in her competitive nature.

The toxicity of masculinity is evident in F. Scott Fitzgerald’s The Great Gatsby with the character of Tom Buchanan

Moving to the literature of the 20th century , the toxicity of masculinity is evident in F. Scott Fitzgerald’s The Great Gatsby with the character of Tom Buchanan embodying the image of masculinity as strong, involving subordinanting women and violence. Tom is physically abusive and womanising. He is rich and has a prominent position in society.

However, masculinity is also questioned in Gatsby because George Wilson does not even have power over his wife and Gatsby creates a masculine identity for himself by constructing his background. Masculinity is not stable – it is fluctuating.

Austen’s Pride and Prejudice offers various version of femininity. Charlotte Lucas conforms to the social expectation to marry for money whilst Caroline Bingley expresses the typical upper-class image of femininity. Elizabeth Bennet is distinctive because she is determined to marry for love instead of status. Austen portrays her struggle to express individuality in patriarchal society. She is able to express her intelligence and is a strong character without compromising her femininity.

In early 20th century literature, femininity changes once again with literature reflecting the emergence of the ‘New Woman’, who was more liberated and able to make her own decisions. E.M. Forster’s A Room with a View has a strong sense of what women should be like in society, but Forster gives us a refreshing image of the thoughts of the female protagonist. For example, Lucy Honeychurch represents the New Woman who decided what she wants in life and Miss Lavish is unconventional and does not rely on men. There are many unmarried women in the novel yet female desire is unacceptable to most of the characters, even the women.

Lucy Maud Montgomery’s Anne of Green Gables sees its titular character, Anne, as headstrong, intelligent and not typically feminine, representing another model of femininity. With few fictional heroes at that time that were women, Montgomery was breaking cultural norms. She is another epitome of the ‘New Woman’ who is assertive, intelligent and ambitious. She offers young readers the model of a driven woman who wants to successfully follow a career.

In contemporary literature, the representation of masculinity has changed again. J.K. Rowling’s Harry Potter sees Harry using his intellect and not his physical strength to demonstrate his masculinity. He wins the Triwizard Tournament over other, more manly characters because of his intelligence. Harry is also extremely brave. On the other hand, some criticise Rowling for not being truly progressive as her protagonist should have been female and she conforms to stereotypical gender norms.

Another modern work which presents masculinity differently is Becky Albertalli’s Simon vs the Homo Sapiens Agenda which sees the popular protagonist as the epitome of ‘masculinity’ but also homosexual, which demonstrates how hegemonic masculinity has changed and ideals about what is masculine are different.

The presentation of femininity throughout literature differs. In early literature, women have subordinated identities and femininity was portrayed in relation to marrying and conforming to social expectations.

Hermoine in Harry Potter is to some a model of the postfeminism of the 1990s, challenging assumptions that women cannot be feminine and a feminist. She is known for her intellect and quick wit and it is often her quick-thinking that saves the group. She is adventurous in her own way but will always be subordinate to Harry.

The main female protagonist in Suzanne Collins’ The Hunger Games, Katniss Everdeen has masculine and feminine characteristics whilst her counterpart Peeta Mellark is evidence of marginalised masculinity. Katniss has a feminine body but her actions are often masculine. She is independent and unafraid, however there is some question as to whether she is subordinated throughout the series, as she is seen to need protection. Strong, independent women are presented in other contemporary texts such as the character of Karou in Laini Taylor’s Daughter of Smoke and Bone and Emma Carstairs in Cassandra Clare’s The Dark Artifices.