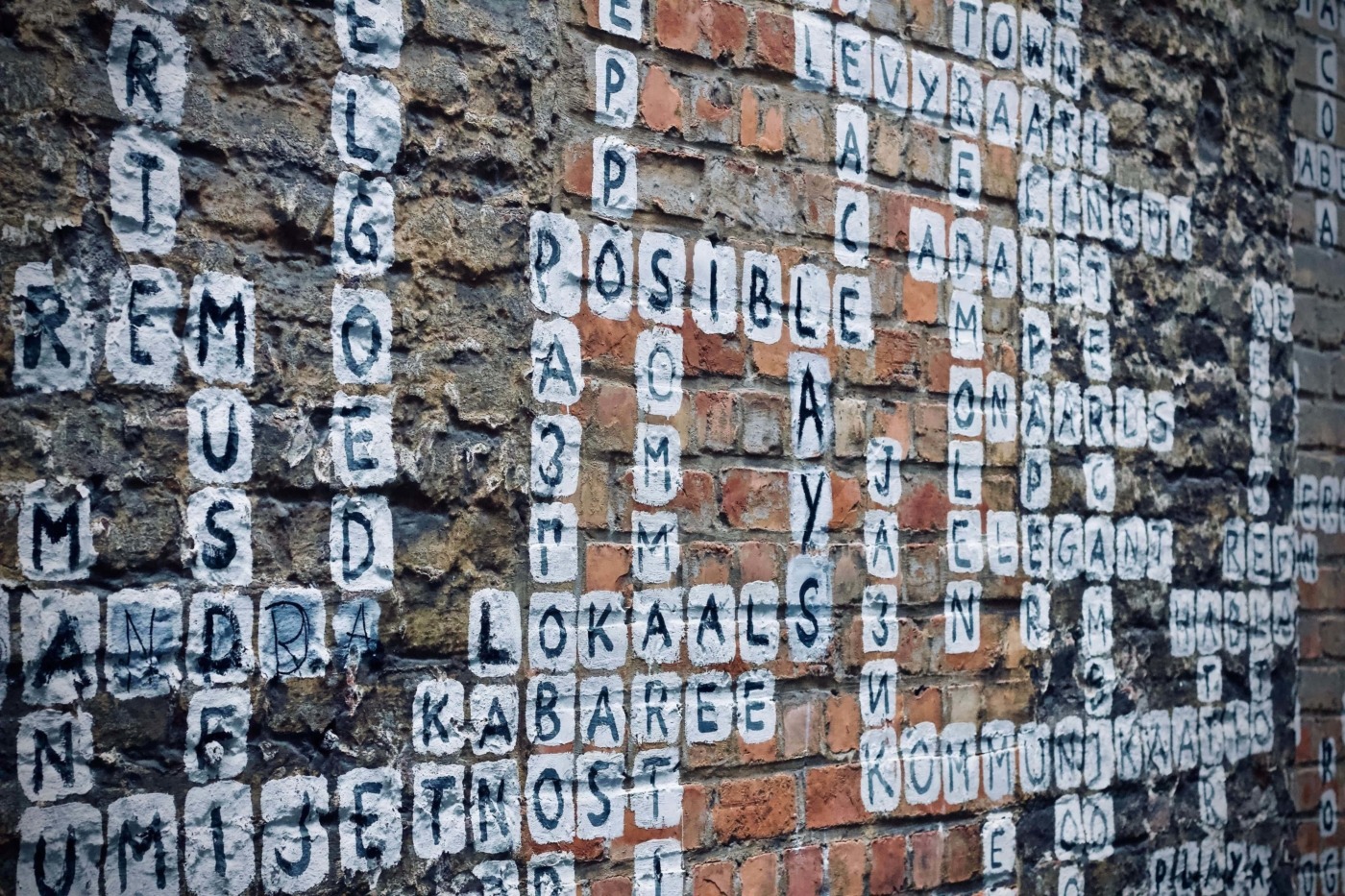 Does language shape your personality?

Warwick University takes a lot of pride in its international community. As Professor Seán Hand, the university’s Deputy Pro-Vice-Chancellor said, we are “committed internationalists” who are dedicated to “global perspectives”. This comes with a high number of both students and staff who speak two or more languages. While being proficient in multiple languages is definitely a skill, many students feel that it can affect the ways in which they communicate. But is this a disadvantage?

At the beginning of the 20th century, the hypothesis of linguistic relativity was proposed. It’s the idea that languages have different structures which influence their speakers’ views on the world. Since then, researchers have engaged in a real back and forth on the topic. However, this should not stop us from exploring the hypothesis further, especially since it can shed some light on the different relationships a student can have during their time at Warwick and beyond.

Early this year, cognitive scientist Lera Boroditsky delivered a TED talk in which she gave some examples of how languages affect our daily thoughts. From the research she conducted on an Aboriginal community in Australia, she discovered how cardinal directions can be used instead of the more familiar ‘left’ and ‘right’. She also explored how some languages are anumeric, meaning that they have no words for numbers. She goes on to explain how speakers of these languages find it hard to keep track of exact quantities. And this is just one example of how the technicalities of different languages can influence their speakers’ patterns of thinking.

Several studies indicate that bilingualism leads to increased focus, mental flexibility as well as preventing some age-related diseases such as dementia

Most speakers of foreign languages are not symmetrically bilingual; many will have been brought up speaking one language whilst learning others later at school. As such, individuals don’t have equal abilities in the languages they speak. But what effect does this have? A study from the University of Chicago, earlier this year, suggested that ‘thinking in a second language hinders imagination’. However, several studies indicate that bilingualism leads to increased focus, mental flexibility and prevents some age-related diseases, such as dementia.

Other findings have proven that people tend to associate different emotions with each language they speak, with the emotion depending on the social context in which they have learnt the language. For example, if English makes you think of school or work, you might feel a need for formalities when you speak English. Similarly, someone who speaks a foreign language in a familiar environment will immediately feel more comfortable when they speak that particular language. While this might not represent a change in one’s personality, it does explain why people might present themselves differently when speaking a different language. When students learn a language in a school setting, they inherently transfer what they read from school-prescribed books to the way they speak the language. This results in students speaking with an expanded range of vocabulary and using idioms and expressions from more formal texts. This explains why non-native speakers sometimes present themselves more formally than the native English speaker.

While I feel comfortable in both languages, conversationally, I feel that I can express my thoughts better in my native tongue due to certain expressions that shape my actual personality better

Tomina Vodarici, an International Management student, said: “I do believe that I am a slightly different person when I speak English than when I speak Romanian. I think most of the time, for me, it has to do with the different academic and cultural contexts but, more often than not, it is due to the flexibility of vocabulary. While I feel comfortable in both languages, conversationally, I feel that I can express my thoughts better in my native tongue due to certain expressions that shape my actual personality better. However, I’ve noticed that I come across as more serious or professional in English, while on the other hand, I’ve lost my ability to have an equally coherent and clever discussion in Romanian.”

However, as Tomina mentioned, the cultural context one might associate with a specific language could be a more compelling explanation, rather than the one related to social contexts. Professor David Luna from Baruch College, New York led a study in which bilingual Hispanic women were asked to interpret advertisements depicting women speaking in one language – Spanish or English – then in the other language six months later. The findings were telling. In the Spanish sessions, the respondents viewed the women in the adverts as “self-sufficient and extroverted”. However, in the English sessions, they had been perceived as “traditional”. The behaviour of the respondents proved to be bicultural as their views on the image of women changed when they switched between English and Spanish. This can definitely be reflected in the self-image one has. As someone associates different perceptions of the world with particular cultures, they can project different characteristics of themselves, depending on which language they are speaking. Thus, it does not come as a surprise that some bilinguals have different behaviours and attitudes when they switch between languages. Nonetheless, this seems to have less to do with the languages they’re speaking but rather with the cultural context they associate with them.

At Warwick, it’s not peculiar to see a group of European students from the same country having an enthusiastic conversation in their native language together in Costa. Constance Bobotsi, a Politics and International Studies finalist, commented on the cultural aspect of languages: “Thinking about it, I can see my behaviour changing when I switch between different languages. To an extent, I recognise that this has to do with how comfortable I feel talking in every different language, but I think that learning a new language brings the speaker closer to the mindset of its corresponding culture and makes them conform to the local norms and standards when they are communicating in it.”

However, the distinctive personalities one might have when switching between languages differs from one individual to another. While there is plenty of research that proves most people feel more comfortable when speaking in their mother tongue, Warwick students do not necessarily feel and think in a similar fashion. The presence of various cultures in our society and the constant advocacy for mutual respect brings people together. Needless to say, the environment here at Warwick is one which embraces and cherishes cultural differences so that it is easier to feel comfortable talking in a foreign language, while also living in a different culture. Moreover, as university is a time of rediscovering yourself, many bilinguals who have explained that they adopt different personalities in different languages actually feel more comfortable in their second language. Rafael Kasinopoulos, a second-year Accounting and Finance student, is one of many: “Whenever I speak English, I feel as if I can express my thoughts better. Even more, I feel that I can mould my personality to what I would like it to be. As such, whenever I speak English I feel more energetic and outgoing.”

Ultimately, this linguistic dilemma related to one’s personality is still, to this day, controversial due to its volatile findings. While the differences in personality can be easily postulated, it’s difficult to generalise the results. However, as an introspective exercise, it can be quite revelatory, to say the least.