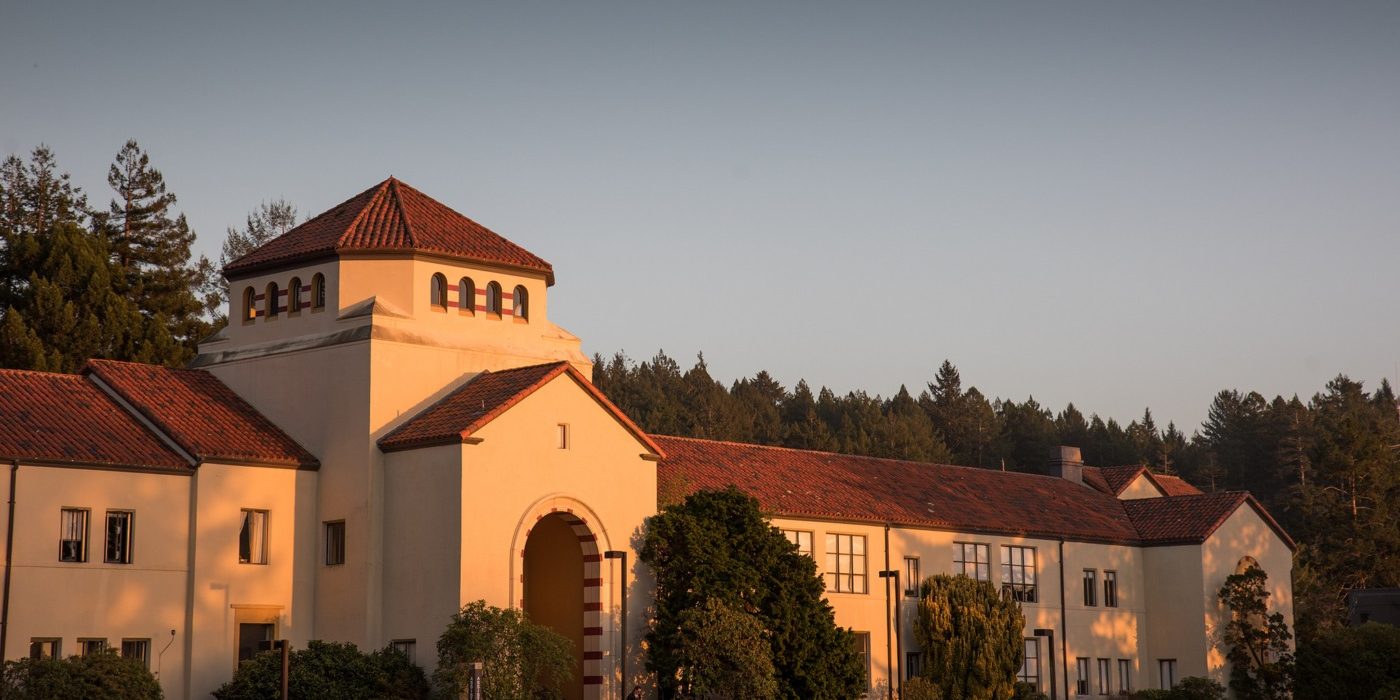 Students at California State University are struggling to cope with California’s high cost of living, with some of the 50,000 homeless students resorting to living out of their cars.

42% of students at the public university also have problems affording enough food. That figure is three times the average for a person living in the United States, and almost half of these students are described as having “very low food security.”

Students have to decide whether to take out loans and add to their student debt or live in their cars, which many have chosen to do. Some students have taken to sleeping in the car parks of the university they attend.

Nolan, a geology student at Humboldt, uses university lockers as his wardrobe. He uses one to store his clean clothes and one for his laundry.

Another homeless Humboldt student, Jasmine, believes it needs to be made mandatory for the university to educate students on how to apply for housing.

To try and help students, Humboldt has hired an off-campus housing liaison officer, Chant’e Catt. She is the first means of assistance for homeless students California State, and supervised 300 students in 2018.

Genesis Jara, the student body president, believes that they will need hundreds of beds to meet the needs of the students, as the average rent for a one-bedroom apartment near the university is $1,745 (£1,332) per month.

The Student Homeless Alliance is putting pressure on the university to guarantee 12 to 15 parking spaces for students to use overnight.

On top of this, they recommended more emergency beds, and improved communication around housing security and food from the university.