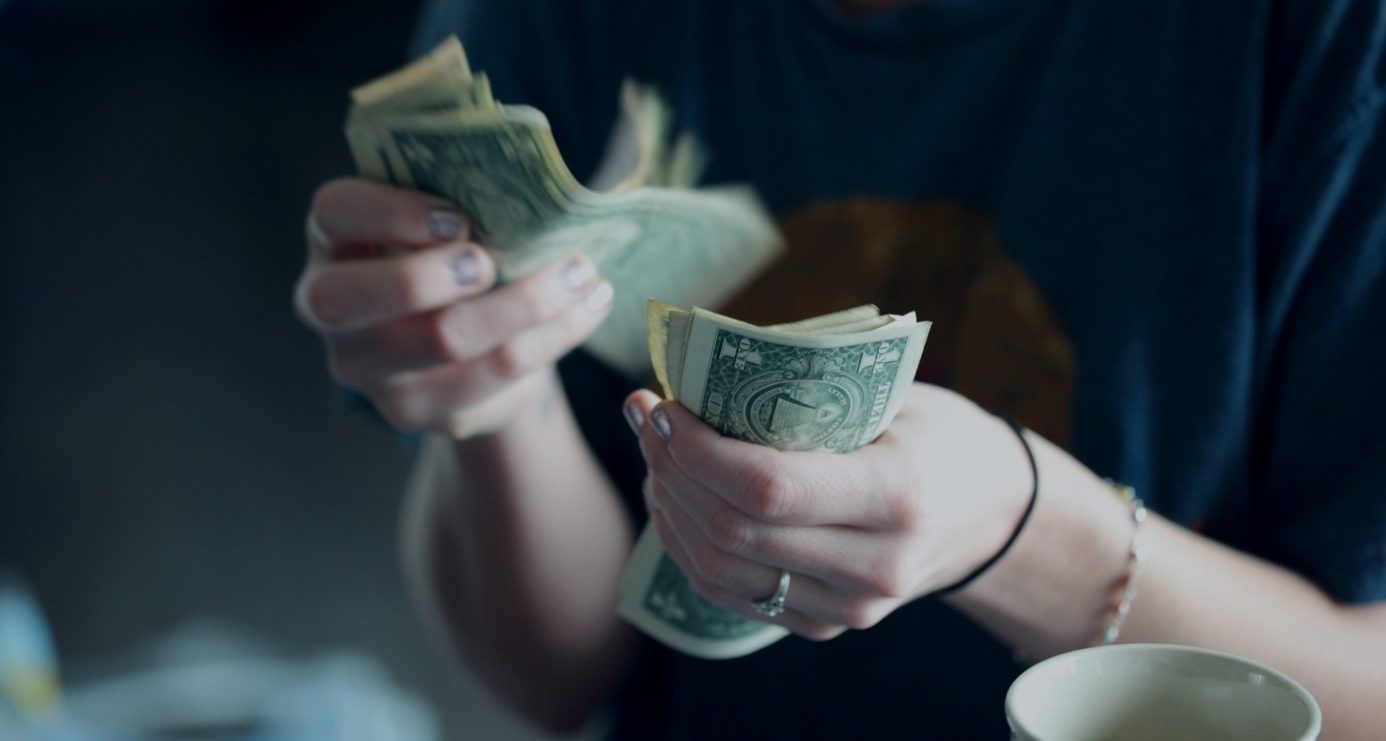 Debt. It’s a prospect that faces almost every student that attends university. It has been reported that graduates are, on average, faced with up to £50,000 worth of debt as they embark on their careers. Yet, amidst the struggles that face university students, we are continually faced with extortionate fines for petty actions, some of which, are not even our fault.

Last week, The National Union of Students (NUS) has urged universities across the UK to reduce the ‘punitive’ fines by universities. The Independent reports that these fines are totalling more than half a million pounds over three years for all students across the country.

Now, some of the reasons provided by the universities are justified. Permanent damage to rooms, smoking and drug-related offences, and urinating on university buildings are worthy of being fined.

However, universities are becoming lax in their distribution of fines. Fines have now become a form of additional income by education institutions as a replacement for funding gaps elsewhere. Students have been forced to pay up for speaking in the library, setting off fire alarms through “careless” cooking, and in one case, a student was penalised for damage to a Christmas tree.

When a £30 fine for setting the fire alarm off in your campus halls for burning your toast becomes £150 for leaving a trolley outside of your accommodation, it becomes exploitative to the legal contract students sign when they come to university. It epitomises the fact that universities are not simply tasked with a students’ well-being, but are a business, extracting any form of income they can from their payers.

Recently, at the University of Bristol, students were fined for noise complaints within the confines of their off-campus accommodation. The question must be asked, how far does the hand of university control extend to?

This article should not be mistaken. I am not saying that students should never be punished for these most heinous of crimes. The university has every right to intervene in such issues and establish the appropriate punishment. Yet, universities should seek to work with students to keep these incidents at a minimum and not just pitifully demanding more of their student loans to fund the next Cryfield Village.