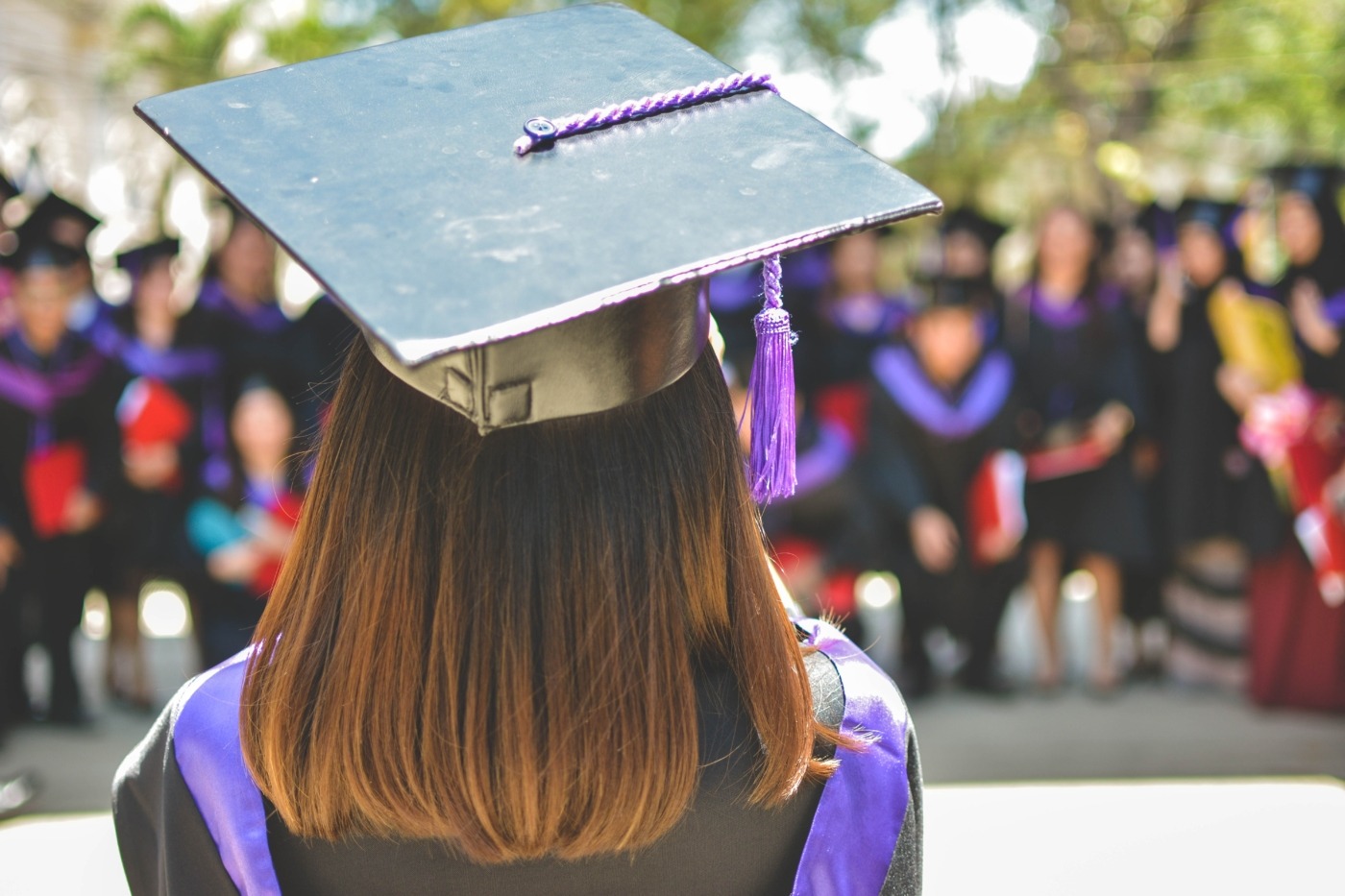 Is the Education Secretary trying to make British society one in which degrees are for the rich and apprenticeships for the poor? Back in December, The Guardian columnist Laura McInerney argued as such, deriding Damian Hinds’ call for British society to end its snobbery about apprenticeships. She lambasted his move to record progression to Level 4 and 5 technical training as equivalent to progression to university as a cynical move to improve school performance statistics, rather than being, as he claims, a move to boost social mobility and improve the economy.

I agree with McInerney’s argument, but, for those who aren’t convinced, I’d like to expand upon the points she made. With this, I will add a personal dimension to the debate by drawing upon my own experiences as a working class woman who deviated from statistical trends by attending a Russell Group.

This leaves an apprenticeship as a second-class option for other people’s children.

In 2013-14, only 22% of school-leavers eligible for free school meals progressed to higher education at all. I know first-hand how pervasive educational inequality is in this country, having taken my GCSEs at a primarily working class school where the majority didn’t attain 5 A*-Cs. As such, it was more common for girls to go on to study for Hair and Beauty courses locally than to take the typical middle class path of A Levels followed by university. Unlike grammar school-educated Hinds, I was educated in an environment where vocational training was the typical post-16 trajectory. This isn’t an abstract issue for me.

At the core of McInerney’s argument is a critique of the double standard that leads many middle and upper class parents to view university as their children’s birthrights. This leaves an apprenticeship as a second-class option for other people’s children. Children from wealthier families are brought up to share this attitude. Yet, working class children are frequently socialised to adjust their aspirations, be pragmatic, be realistic. When an academically gifted upper middle class girl brings up the idea of attending Cambridge to her teacher, she doesn’t get a scare story about how a poor boy once went there and took his own life because of the culture shock.

To put it crudely, they argue that the upper middle class ‘belong’ in these elite educational spaces.

To put it crudely, they argue that the upper middle class ‘belong’ in these elite educational spaces. These stories are reserved for those from a poor family. Yep, I got the scare story. This isn’t, of course, to say that my teacher didn’t have legitimate concerns, but the fact that she felt the need to tell the tale in the first place says a lot about inequality and about how class shapes the paths we are steered towards, regardless of ability.

To give credit to Hinds, he has stated that an apprenticeship should not be viewed as an inferior option to an academic route to the labour market. But, attitudes are unlikely to change until apprenticeships become a better option than they are at present. This means legislating to ensure that all apprentices earn enough to live on, for a start. In 2016, the median pay for a Level 3 (equivalent to A Level) apprentice was £7.10 per hour. Furthermore, 13% of Level 2 or 3 apprentices who were aged 16-18 or in their first year were paid less than £3.30 an hour. While wages improve for apprentices as they progress, exploitatively low starting wages often (quite rightly) make them unattractive to those with the option to take the academic path.

But, attitudes are unlikely to change until apprenticeships become a better option than they are at present.

And it’s not just about money. Many commented on McInerney’s article saying that it’s possible to earn more by training as an electrician than taking a degree. They are missing the point. The cold economic logic underlying the idea that working class youngsters should pursue apprenticeships rather than higher education essentially relegates the act of learning for pleasure and intellectual enrichment to the well off. We live in an age of increasingly universal internet access, meaning formal education is less necessary than before, but access to information is very different to being taught in a structured environment, no matter how intelligent you are.

For sure, we need to increase the number of high-quality, non-academic routes to employment. But, we can’t lose sight of how the choice between ‘academic’ and ‘non-academic’ options is deeply shaped by class inequalities.

Let our teachers teach: compulsory work experience for academics would be disastrous