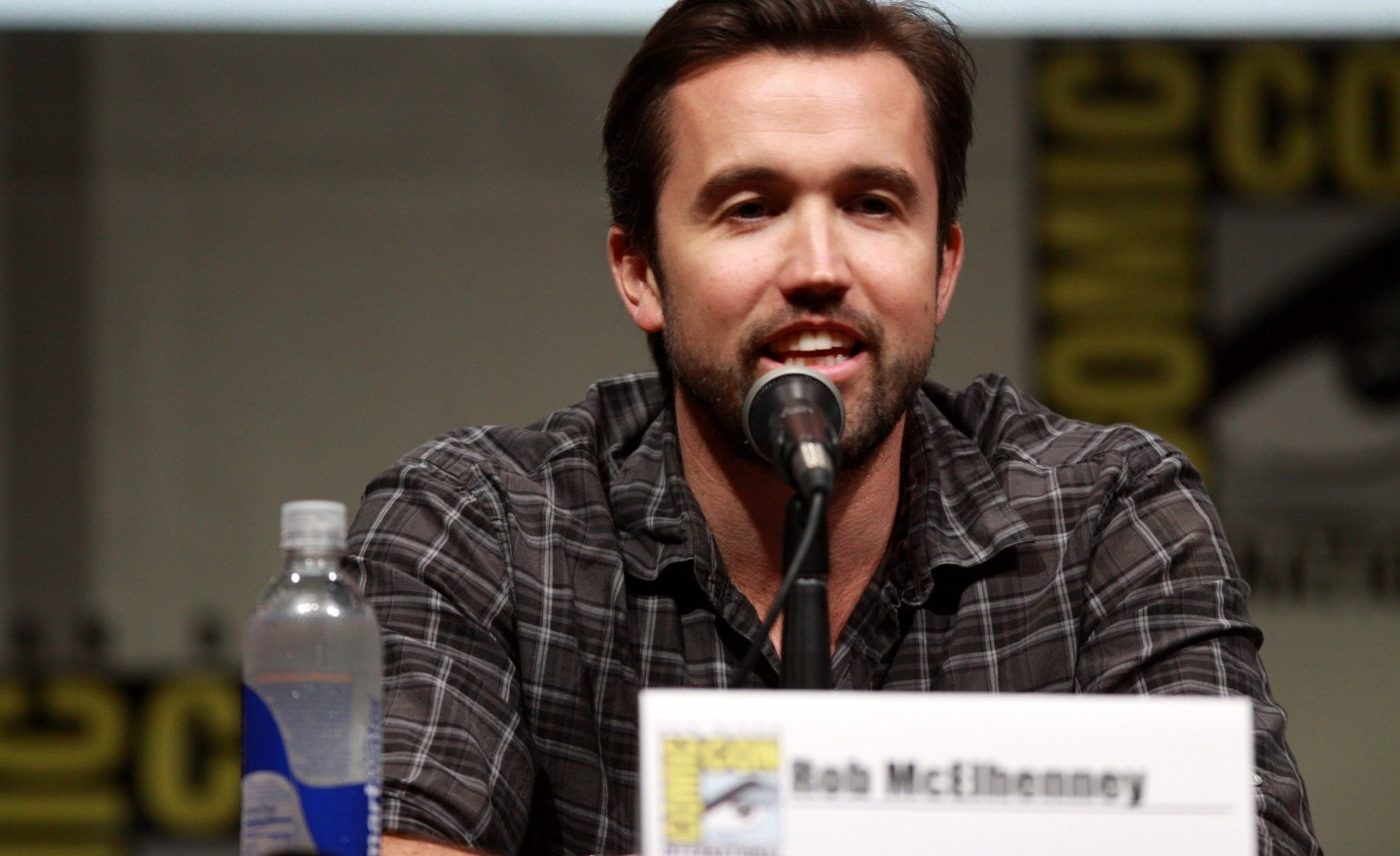 It’s Always Sunny in Philadelphia is a notoriously offensive and crass show. Its unflinching portrayal of subjects such as racism, sexism and homophobia, addressed in a comedic manner, forces audiences to face the harsh realities of 20th century life. However, no topic has been approached with an interpretative dance sequence before, and thus Mac’s dance marks a momentous end to season 13.

The character of Mac came out as gay in the previous season. Initially, Mac’s homosexuality was the subject of tongue-in-cheek humour. But Rob McElhenny, who portrays Mac, noted in an interview that viewers identified with the character, and so the creators of the show felt Mac needed to honestly express how he felt about his sexuality to connect with viewers facing similar struggles.

In the dance sequence, Mac visits the prison in which his father is held and announces that he is gay. The lights cut, and the interpretive dance begins. At first, the rain-soaked black stage seems the premise for a slapstick joke, which would align more to Always Sunny‘s’ humour. However, the haunting song ‘Varúð’ by the Icelandic band Sigur Rós accompanying the elegantly controlled movements of professional ballerina Kylie Shea marks this final scene as something extraordinary.

At first, the rain-soaked black stage seems the premise for a slapstick joke

The dance sequence is beautiful, not just because of the elegance and fluidity of the duo’s movement, but due to its symbolic meaning. Mac is a character who announces he doesn’t “feel very proud” to be a gay man. The pained expression on Mac’s face as he catches his partner, twirling her around the stage and pushing her away, suggests that Mac is a character in conflict with himself. The continuous cutting back to the prison inmates watching is the only reminder for the viewer that the dance sequence unfolding belongs to a comedy sitcom, not a professional ballet show.

The juxtaposition of the setting is part of what makes the dance sequence so emotionally successful. Danny Devito’s Frank, is usually offensive and judgmental, but the close-ups of his eyes as he watches Mac reveal a more profound level to the grotesque character. Watching something so beautiful, in a show usually focused on the ugly, only highlights the importance of accepting oneself. If Frank can accept Mac as a gay man, then a more tolerable societal attitude is possible.

For the character of Mac, understanding who he is as a gay man could only be expressed in a way that is almost surreal, far removed from humour, and focused on the body. During the premiere of the season, Mac reveals his physically perfect physique, a stark contrast from the season 7 joke in which Rob McElhenny gained 50lbs for the role. The rain-slick stage with overexposed lighting focuses on the muscular frames of both dancers, emphasising the importance of the body. It is hypnotic to watch the controlled, yet powerfully emotive movements of two dancers expressing feelings that words cannot describe.

The final moments of the episode show Frank standing up and applauding, telling Mac that “he understands”. In some way, we all do. Through no words, only a breathless Mac held tightly by his female dancing partner, a multitude of conflicting feelings are expressed. The biblical undertones to the performance, with a single light beaming above the dancers as they stare up towards ‘heaven’, could imply that Mac’s homosexuality – especially as a Catholic character – is not a source of shame. This fact is reiterated by his dancing partner who whispers, “it’s okay”.

Overall, the modern dance ending to Always Sunny is a magical and hauntingly beautiful moment in TV history. Upon watching it, the viewer is hypnotised, unable to comprehend that in a show focused on the ugly side of humanity, something so beautiful can arise. There was no other way to represent Mac, and the gang’s, acceptance of his homosexuality than through dance. This moment marks a highlight in the ability for television to combine with the arts to show character development beyond words. It is an exemplary moment of television history that I urge you all to watch.