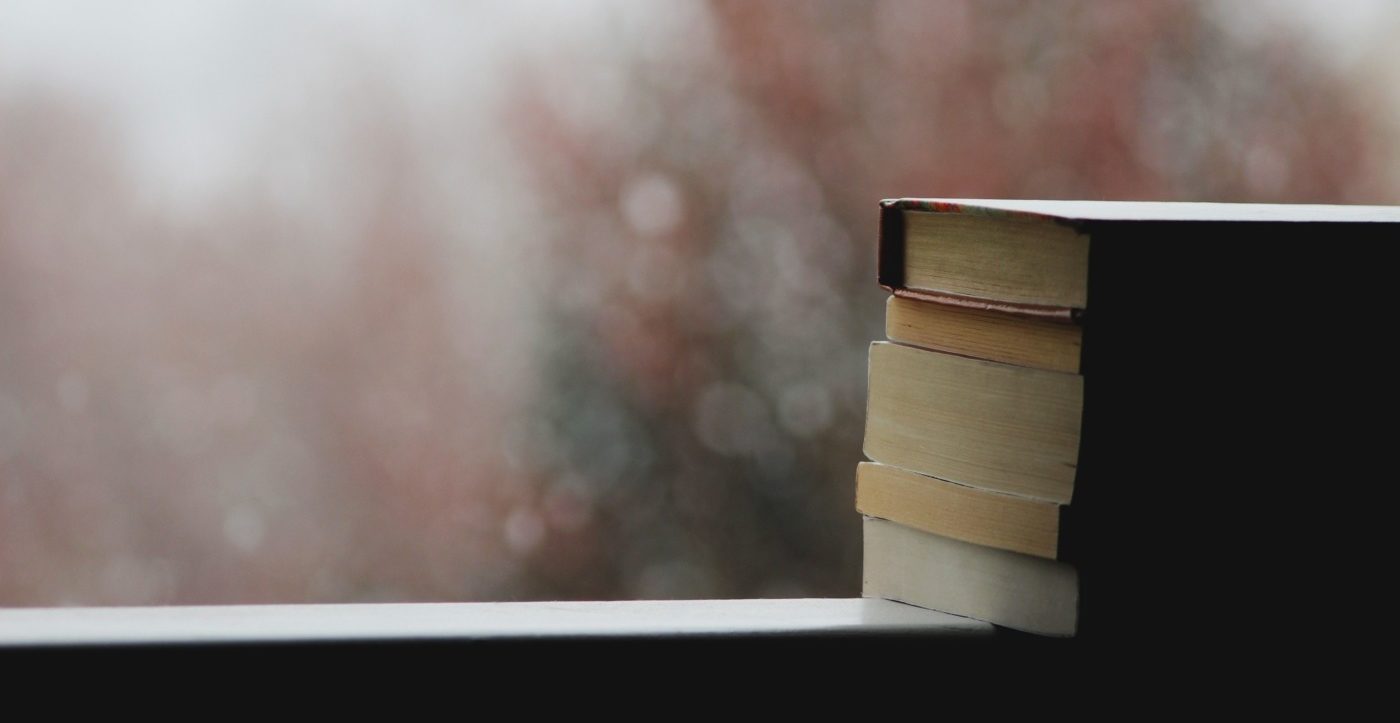 There are many techniques authors can employ to maintain momentum in their writing – particularly across several books where it is vital to plan plot points that can be extended and evaluated later on in the series. This is important for keeping readers interested in the lives of the characters, especially as we typically follow them over a large time period. Without techniques like cliff-hangers, plot twists, and multiple perspectives, long narratives are at risk of becoming repetitive and lethargic.

Cassandra Clare’s series The Mortal Instruments is an excellent example of foreshadowing in previous books to unravel shocking plot twists later on. Clare managed to get all her readers to ‘ship’ the infamous couple ‘Clary’ to such a point that when she uncovered that twist, readers were devastated but still intrigued.

Plot twists and cliffhangers are dangerous, as they can encourage readers to lose interest in a series or stop caring about the characters, if used incorrectly. However, Clare’s complex twist is superbly crafted from the first book, and allows Clare to set up another astonishing surprise later on in her series. Keeping your readers on their toes is a skill every writer should learn – Clare’s The Mortal Instruments is a fantastic guide for how to achieve this.

George R. R. Martin’s series A Game of Thrones utilises the multiple perspective technique to keep the narrative interesting for readers. This method of bouncing back and forth between different characters is a reliable way of keeping a smoothly flowing narrative. It allows readers to take a break from certain events, but keep reading the book.

Amongst its many elements, A Game of Thrones pays homage to a variety of darker themes portrayed within the narrative. The cryptic nature corresponds with some people’s preference for indulging in the more sinister elements.

The length of a novel is another way of keeping readers hooked on a series. When stories are shorter and can be consumed quicker, readers are often more compelled to pick up the next novella as it does not feel like a large commitment. Lemony Snicket’s A Series of Unfortunate Events is an example of this. Composed of thirteen mini novels, the series follows the adventures of the Baudelaire orphans as they overcome each tribulation which pursues them after their parents die in a house fire.

Rick Riordan’s Percy Jackson series keeps readers hooked by incorporating a different quest within each novel. The narrative extends throughout each book, but the challenges and new obstacles the characters face keeps readers engaged. By setting up each novel in this way, readers are assured that they will not suffer through a repetitive storyline with the same characters going on a similar adventure. We are confident in the fact that each story will be differentiated from its predecessor, rather than a copy.

Straying from writing techniques, the creation of a relatable character is a powerful device that can motivate readers to remain invested in a book series. Harry Potter, from the renowned mind of J. K. Rowling, is so extraordinarily ordinary in his mannerisms and behaviour – ironic considering he is actually a wizard. Readers worldwide fell in love with how relatable he was and this ability to identify parts of yourself in a character is significant in driving you towards finishing a series.

Sometimes it can be sheer luck which keeps readers captivated. Suzanne Collins was lucky enough to create such a unique and clever concept in The Hunger Games that the idea alone could carry her readers across the span of several novels. Veronica Roth’s Divergent series is another similar example of an author generating an original idea which the genre hasn’t really explored or seen before, and running off the rarity of the concept.

There are more ways of crafting a novel that have the ability of keeping readers hooked, but experimenting with multiple storylines, perspectives, plot twists, lengths of stories and character portrayals is a good start to creating a series which can keep readers invested for a lifetime.