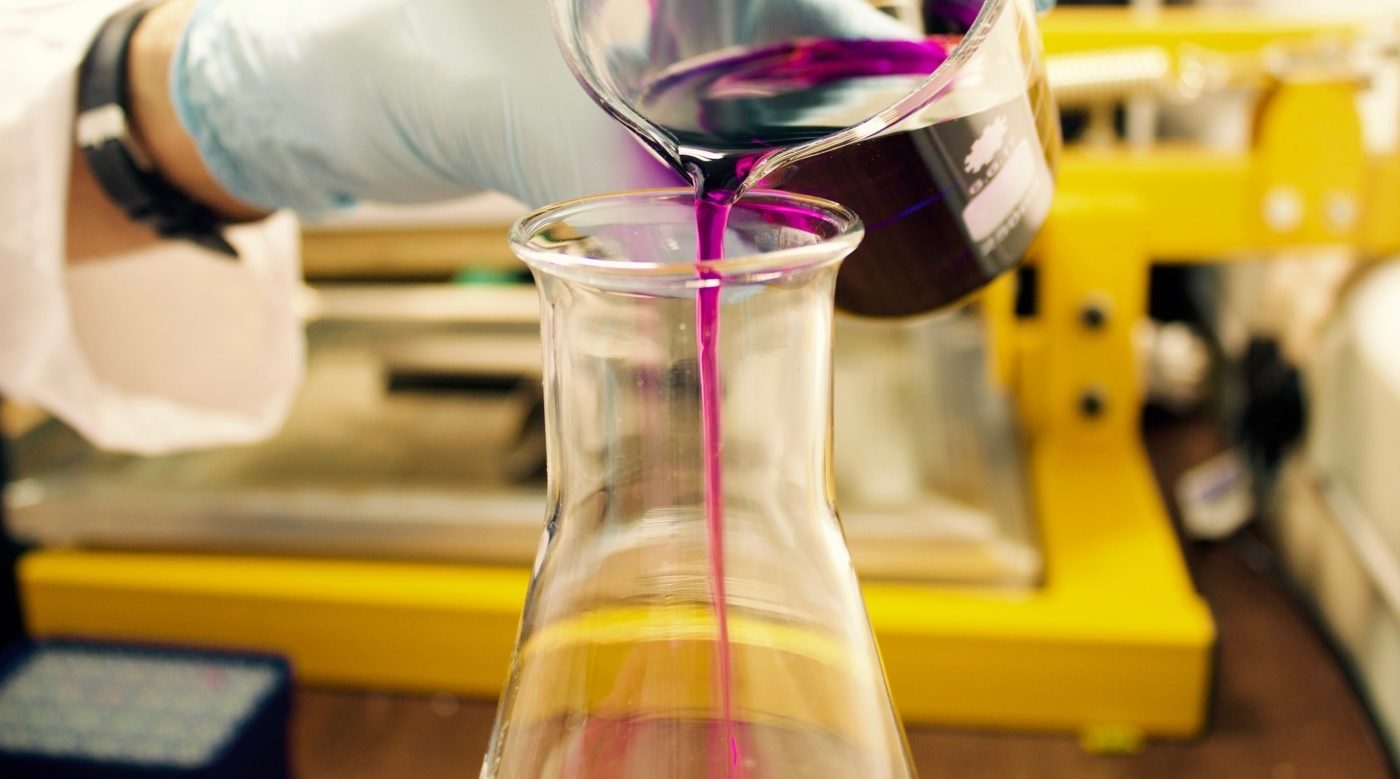 Why science students love the arts

As part of our ArtsTech collaboration, we wanted to find out what Science and Arts students love about the other discipline, and why they think the intersection is so important. Read on to find out what aspects of art inspire science students.

Giger’s signature ‘biomechanical’ artwork, a product of the art therapy in which he partook to combat night terrors, led to disturbingly beautiful, disquieting depictions which were vital to the effectiveness of Ridley Scott’s horror film, and also earned him a much-deserved Academy Award as part of the visual effects team.

The vast influence of the Swiss surrealist’s provocative and visceral paintings extended beyond the Alien franchise. Giger provided iconic and controversial artwork for the record sleeve of Blondie frontwoman Deborah Harry’s 1981 debut solo album, KooKoo. With spears cutting through her face, Giger’s impaled Debbie Harry made Rolling Stone magazine’s list of the 100 best album covers of all time. Prog-rock legends Emerson, Lake and Palmer featured Giger’s eerie psychedelic artwork on the cover of their 1973 album Brain Salad Surgery, a move which pushed album cover art to its extreme.

In the mid-1970s, Alejandro Jodorowsky recruited Giger to design the world for his unrealised film adaptation of Frank Herbert’s Dune. Giger’s grotesque, biochemical, nightmares (he credits Samuel Beckett, HP Lovecraft, crime writer Edgar Wallace, and his childhood fears during World War II as key inspirations) vividly shaped the home-world of the central villain, Baron Vladimir Harkonnen. To me, the Dune illustrations are perhaps the most noteworthy of all the sketches in Giger’s massive tome – just check out the concept art for Baron Harkonnen’s castle.

Ironically, it was studying Arcadia by Tom Stoppard in sixth form that concreted my decision to study science over art in the future; not because I didn’t thoroughly enjoy the play – because I did – but because it reminded me of the beautiful, poetic nature to science that extends beyond numbers and equations and penetrates the greater themes of philosophy, love and death. The play is a witty, quintessentially British comedy that explores, amongst other such theories, the Second Law of Thermodynamics: that the universe and everything in it are ultimately heading towards entropy, a concept made visible in the increasingly chaotic nature of each act. Split between two intertwining time periods, the play also touches on lost knowledge, fractals, determinism, landscaping, literature (particularly Byron), and issues within modern academia, all in all creating a very interesting read or watch.

Although a Physics student, I’ve always had a love for the arts. Both of my parents have theatrical backgrounds, so my childhood was heavily influenced by drama – be it on stage, on screen, or in the pages of a book.

Now, I’m not sure I would be able to function half as well as a science student without the arts. I like the balance that comes from escaping into a piece of drama. It’s often a much-needed source of respite for me on stressful days.

One of my favourite plays is Rosencrantz and Guildenstern are Dead by Tom Stoppard. It’s everything I look for in a play. It’s the lighter side of a tragic story but more than that, what I really love about it is how well written it is.

All of my favourite pieces of drama or prose use clever word play. The authors use the words in the same way that a physicist might manipulate an experiment to generate their desired outcome and it becomes a true testament to their skill. Language is no simple thing and I think it’s always great to see evidence of a true master craftsman whatever materials they may be using.

The evolution of science into theatre

Why arts students love the sciences