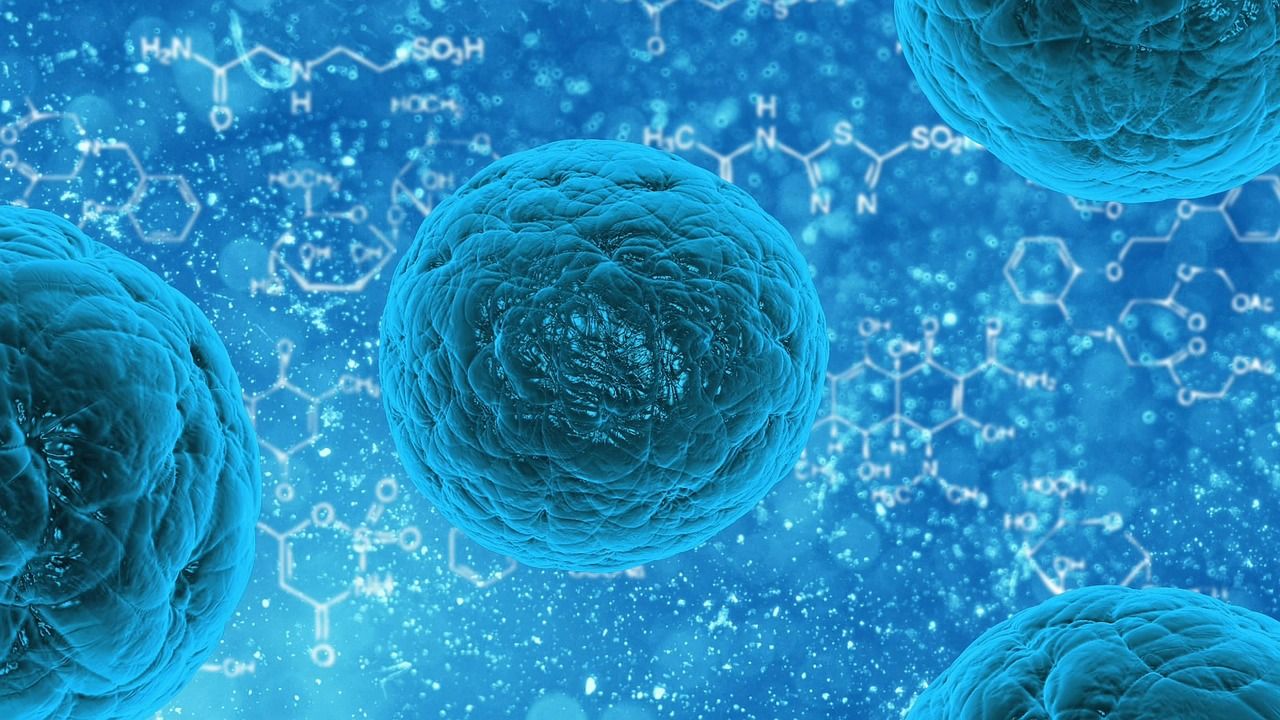 New research from the University of Oxford’s Department of Oncology claims to have designed a modified virus capable of killing cancerous carcinoma cells, as well as healthy cells which have been ‘hijacked’ to hide the tumour from the immune system. This new two-pronged effect uses the body’s own immune system to target cells, and could be the key to preventing the return of cancer after treatment. So-called ‘immunotherapies’ which function in this way are a newly emerging form of treatment which is already proving promising. Many viruses shown to kill cancer cells have already entered clinical trials, and this one might just be next in line.

For many years now, cancer researchers have faced an unsurmountable struggle. How can cancer cells, which are themselves mutated, defective human cells, be specifically destroyed without destroying the healthy cells in the body? To overcome this, scientists have engineered viruses which specifically infect and kill cancer cells, leaving healthy cells unharmed. Whilst these viruses appear to overcome one problem, they have also uncovered another. Carcinoma tumours have the ability to hijack surrounding cells in order to hide from the body’s immune system. When the majority of the cancerous cells have been destroyed, residual cells remain, protected by these hijacked cells. Over time, these cells can reactivate and cause a recurrence of disease. In order to effectively destroy all of the tumour cells, the surrounding ‘protector’ cells must also be killed.

Dr Kerry Fisher, lead author of the study, and her team have found a solution to this problem. The team have designed a group B adenovirus called Enadenotucirev which targets both cancer cells, and surrounding cells known as cancer-associated fibroblasts (CAFs). Once inside the cancerous cells the virus replicated rapidly, until the cell burst, releasing more of the virus to infect the surrounding tumour cells. However, whilst inside the cell, the virus has the ability to insert new genes into the cell’s DNA. This particular adenovirus is able to insert a gene for stroma-targeted bispecific T cell engager (BiTE). This produces a protein which can bind to the surface of both CAFs and T cells of the immune system. T cells are a type of immune cell capable of killing infected and defective cells. When BiTE ‘glues’ T cells to CAFs they are killed, meaning they can no longer protect residual tumour cells from the immune system. This means the tumour will potentially be completely destroyed.

The treatment has been proven to be effective and safe in both mice and human tumour samples. Furthermore, addition of the virus to healthy bone marrow had no damaging effects. Dr Joshua Freedom, another author of the study, explains that they were able to “hijack virus machinery” to ensure that BiTE is only expressed in infected cancer cells.
As many adenoviruses which target cancer cells have already been approved for clinical trials, researchers hope that this new virus could be involved in clinical trials as early as next year.

This research is the latest in a promising series of breakthroughs in cancer treatment, however the authors of the study stress that trials in humans will be needed in order to determine how the treatment interacts with the complexities of the immune system and other physiological processes. Only then will we know whether this virus is a viable option for not only treating cancer, but preventing its return as well.