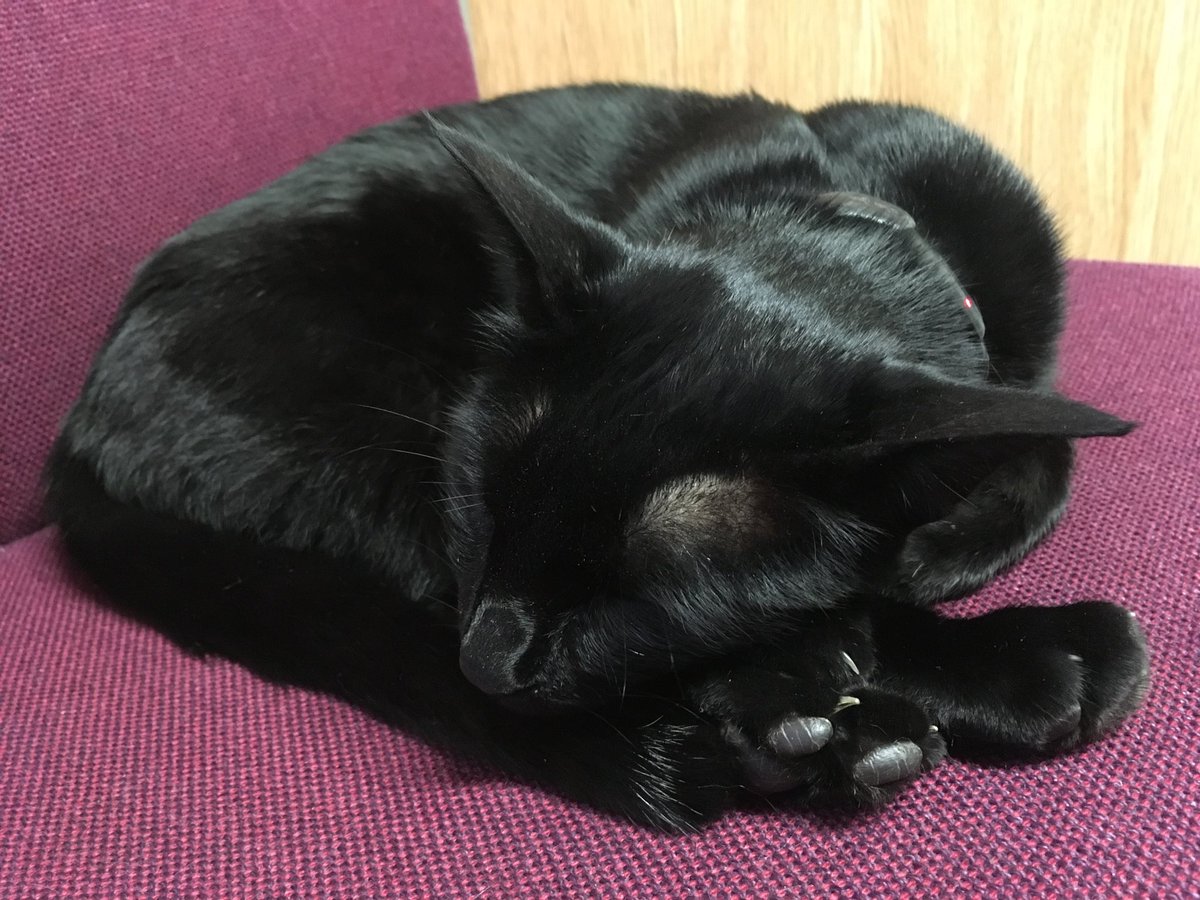 The University of Warwick’s campus cat, Rolf, has been chosen to feature in an exhibition about university cats at the University Museum Groningen.

Running from 18 December 2018 until 6 January 2019, the exhibition will show cats that live close to universities or campuses from around the world.

Rolf, the University of Warwick’s unofficial campus cat who has over 5,500 followers on Twitter, will feature alongside the other 13 cats chosen by the University Museum in the Netherlands.

Asked about his feature in the exhibit, Rolf’s family told The Boar: “We’re really excited to see it. It’s wonderful that Rolf is part of a whole global campus cat movement.

“We get so many comments about Rolf and how much joy he brings to people and I think it’s wonderful that he is one of many cats that do that around the world on campuses.”

Inspiration for the exhibit came from the University of Groningen’s own cat called Prof. Doerak, who recently received his own student card.

The Dutch Museum sent out an appeal on social media for photos of academic cats from across the globe to be sent to them, beginning a competition for the exhibit.

The pictures of Rolf that won him a place in the exhibition were sent in both by Dr Claudia Rei, a Principal Teaching Fellow at the University’s Economics Department and Rolf’s family.

After receiving pictures from places such as Australia, Singapore and Turkey, the University Museum announced the winners of the Campus Cats Competition on Thursday 13 December.

Among the winners were a cat from Canada named Carlton, Èr Pàng from China, and Kiro and Abbey from the University of Columbia.

As well as the exhibit, the Museum will also focus on university cats by exhibiting various objects about cats in science and in relation to the history of the University of Groningen.

Visitors that bring a printed picture of any cat will also receive 50% off the museum entry fee for the running time of the exhibition.