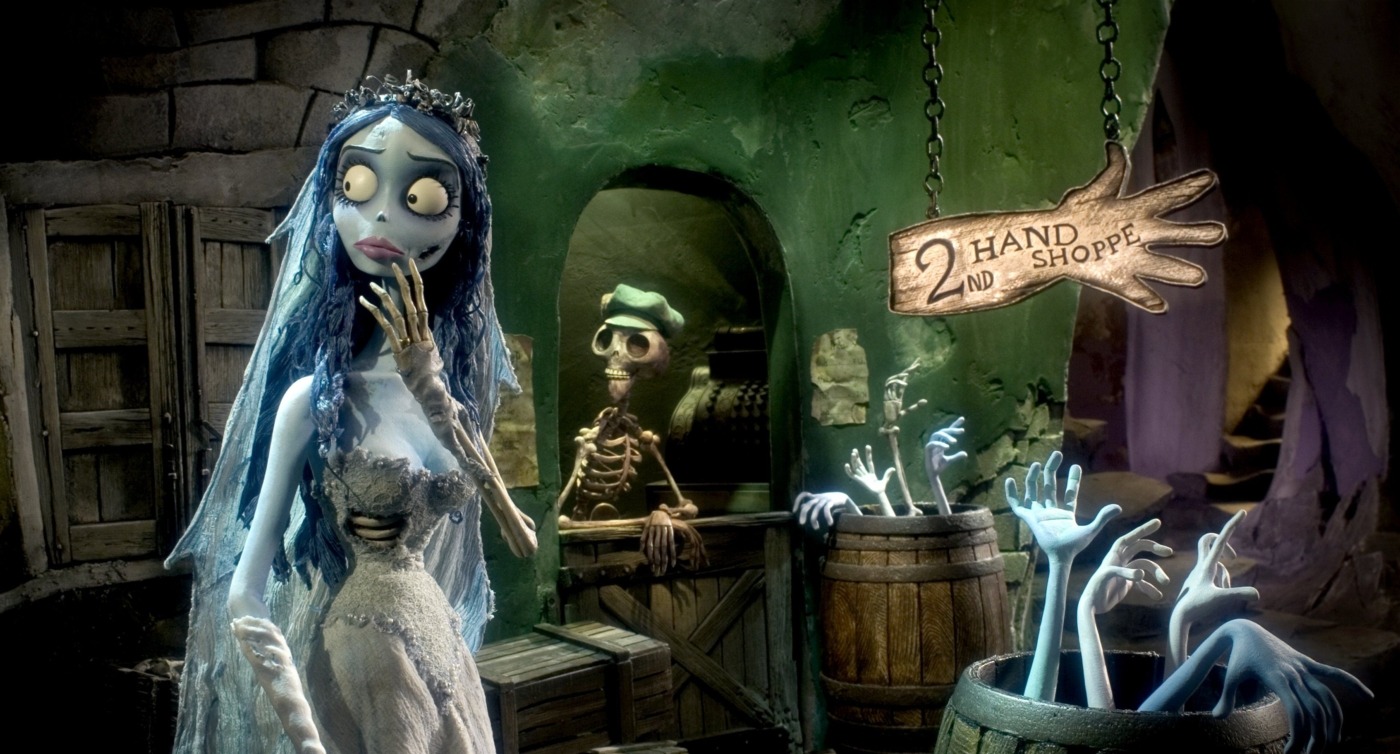 Tim Burton is one of America’s most famous directors and producers. His films have been watched by all generations and often include quirky narrative devices, unique animation style and a consistency in use of actors. He spent most of his childhood drawing and watching movies, which inspired him to join an art school. His experience here landed him a role as one of Disney’s animators where he worked on films such as The Fox and the Hound as well as The Black Cauldron where Disney instantly recognised his talents and let him make his first short animation film, Vincent. He has made a great deal more films, many being live-action, but does tend to resort back to his original love – animation. His film, Dumbo, is due to be released soon as one of the Disney live-action movies next year.

Beetlejuice is about a dead couple living in their house as ghosts trying to conjure up a strange demon to drive a new family out of their home, whilst ‘Betelgeuse’ (the demon) has other ideas. The strange plot, character and costume made this dark comedy/fantasy an instant success and solidified Burton’s name in Hollywood. The ‘Beetlejuice’ costume has notably become one of the most iconic ones around and is often worn as a Halloween costume. This was also Burton’s first time working with film star, Michael Keaton, who stars in his film Batman which ended up being a huge box-office hit.

This film, starring Johnny Depp, was one of Tim Burton’s most artistic films ever made with a hauntingly emotional undertone amidst the crazy costumes and larger-than-life characters. Edward Scissorhands is the story of a young man brought to life by a creator who dies before being able to give ‘Edward’ hands rather than scissors. A family soon discover he is living isolated from everyone and get him to come and join their community which cause more problems than initially anticipated. It is a clever piece of cinema with a clear influence of ‘Frankenstein’ that demonstrates a tale of struggles, love, family, identity and much more.

Charlie and The Chocolate Factory (2005)

This Roald Dahl novel was previously adapted into a movie in 1971 but then in 2005, Tim Burton released his version starring Johnny Depp which ended up being a massive success. The story is of a young boy who ends up being one of the 5 lucky ticket holders that are able to take a tour of Willy Wonka’s famous chocolate factory. Burton’s adaptation is full of great musical numbers, dances, brilliant sets, bold characters and is a great viewing experience for the whole family.

Yet another collaboration with Johnny Depp. Burton returns to directing an animation about a shy groom practising his wedding vows on a deceased bride when all of a sudden she awakens, believing he is now married to her. ‘Victor’ finds himself in a situation when he has two brides as a result of this mishap. It’s another quirky Burton film, but definitely one to watch as the animation is really thought-out. 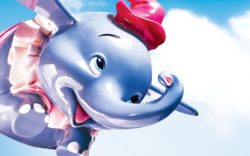 The countdown to Christmas