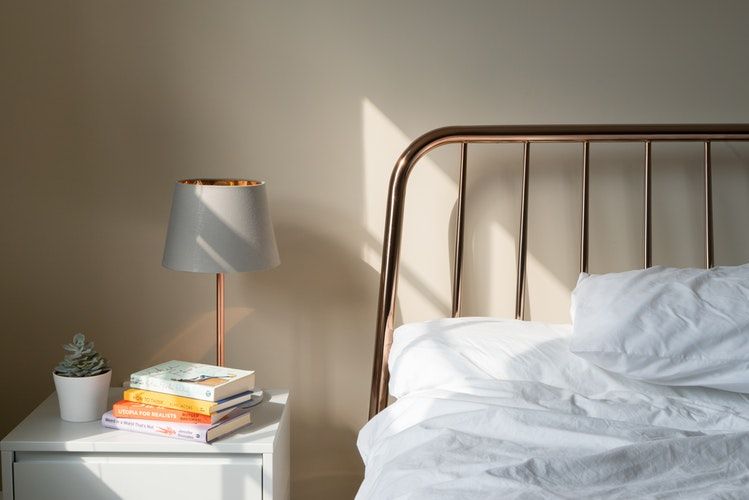 Tidy your room… to live longer?

Were your parents on to something when they were nagging you to tidy your room? A 48-year study by scientists at the University of Rochester, New York, suggests that this could be the case.

26,845 secondary-school students in the US completed a nationwide survey in 1960 which assessed the personality traits they exhibited and whether these traits were ‘important for life success’. This category included traits such as calmness, impulsiveness, leadership, tidiness, maturity, and sensitivity to the feelings of others, to name a few. These same participants were followed until 2009, by which time 13% of the participants had been registered as dead on the National Death Index.

Were your parents on to something when they were nagging you to tidy your room?

After accounting for other environmental factors such as age, parental education and family income, the results of the study suggest that calm, tidy and empathetic teenagers who are more mature and cultured have a greater likelihood of living into old age. Conversely, those who are highly impulsive are more at risk of an early death. It was unexpected that personality traits that link to adult life expectancy could be traced as far back as adolescence, as secondary school is ‘a time of personal development and malleability’. However, the researchers did point out that school could also trigger the development of ‘protective’ traits that strengthen over time.

Conversely, those who are highly impulsive are more at risk of an early death

Although being calm and tidy in your teenage years seems a sceptical leap away from affecting your overall life expectancy, there is some reasoning to justify this potential cause and effect. Being tidy is more likely to lead to better decision-making abilities in terms of a healthy lifestyle and, in conjunction with being calm and empathetic, can result in a positive impact on immune, cardiac and hormonal systems in individuals. Therefore, these personality traits promote a longer, healthier life.

Aside from affecting health as the individual progresses through life, untidy traits could lead to poor academic achievements, resulting in a greater likelihood of having a low income or even a divorce. Previous studies have concluded that divorce negatively impacts on personal health as divorcees tend not to prioritise their health as highly as those in a happy relationship. Additionally, divorcees are less likely to visit the doctor without a partner to prompt them to do so.

Previous studies have concluded that divorce negatively impacts on personal health as divorcees tend not to prioritise their health as highly as those in a happy relationship.

But all is not lost: if your bedroom carpet is currently lost beneath piles of clothes, take comfort in knowing that this data analysis is not a conclusive prediction of life expectancy. Deaths of participants in the 48-year timespan does not account for cause of death, which would offer greater insight into how personality traits in adolescence are linked to mortality. Similarly, if you’re a good few years beyond your adolescence, and desperately trying to cast your mind back to how tidy a teenager you used to be, rest assured that there is a plethora of associated factors that even this data analysis could not implement enough algorithms to account for. Nevertheless, if your flatmates are nagging you about your extensive pile of dirty dishes by the sink, it can’t do any harm to get started on it.