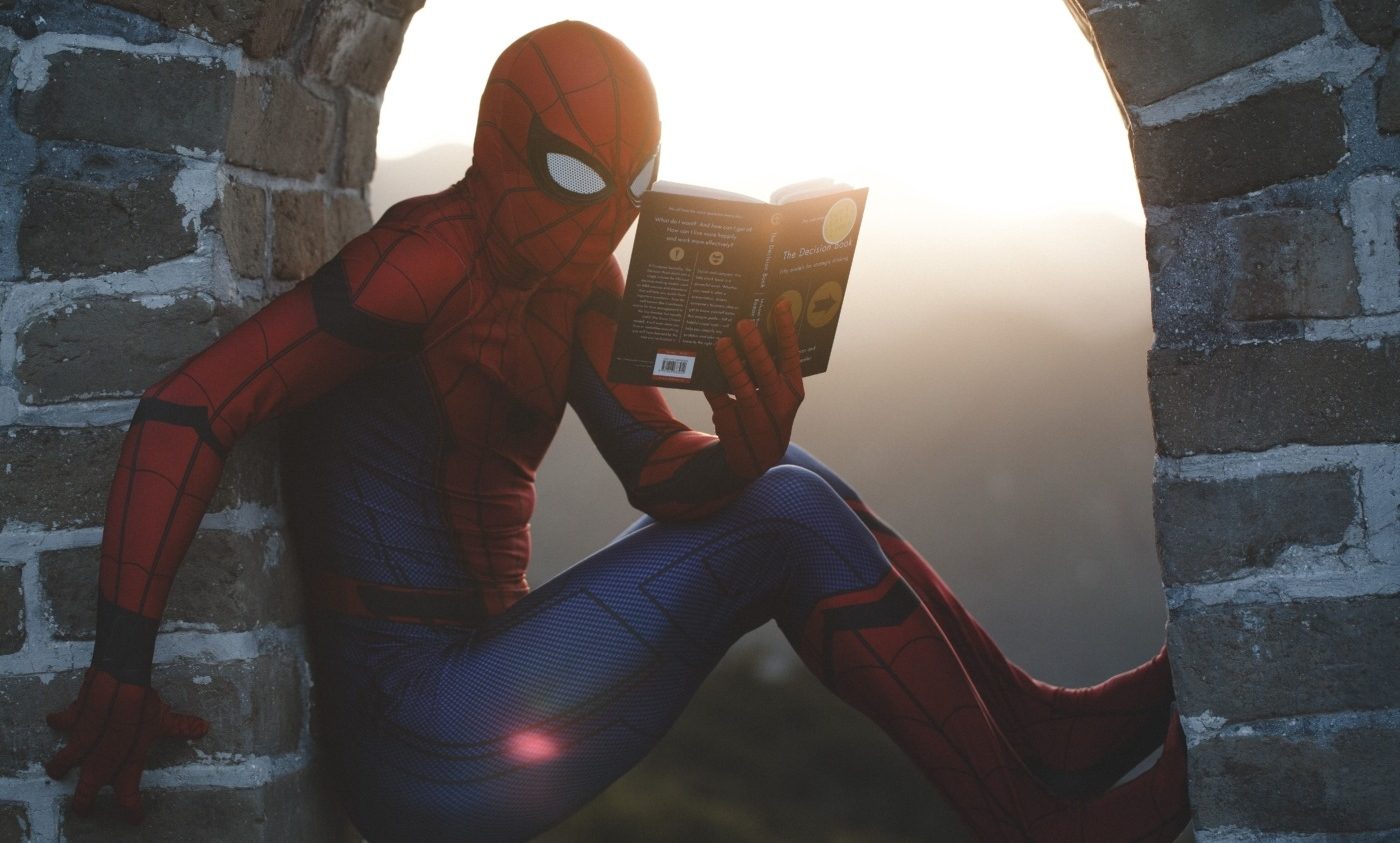 Spider-Man is timeless, no matter who’s under the mask

In the wake of Stan Lee’s tragic passing, us comic book fans have a chance to look at his most seminal creations. As a diehard Spider-Man buff, I can’t help but think about how the web-head has been written since Stan Lee and Steve Ditko first put pen to paper and brought Peter Parker to life in 1962.

Spider-Man has been the face of Marvel Comics for the last 56 years – that’s a long time to keep a character fresh. Not only has he managed to meet this demand, but his successor Miles Morales has given a whole new audience a Spider-Man which they can see themselves in.

When Peter Parker first joined the Marvel cast in the 1960s, he wasn’t entirely the same character we all know and love today. He started out more abrasive, petty, and less-likable than his more recent incarnations. However, these character traits were quickly written out, and in the early Spidey we can still see the kind-hearted, nerdy, and quip-throwing superhero that captures so many readers.

From his inception, Peter Parker has always tried to do the right thing and live by the advice Uncle Ben gave him: “With great power, comes great responsibility.” This is something he has nearly always succeeded in, even during times where his very character was shaken. Moments like the death of his first love Gwen Stacey, him doubting his own history in The Clone Saga, and the loss of his marriage to Mary Jane Watson in the much detested One More Day story-arc never stopped Peter from being a true hero.

That’s not to say that the wall-crawler is completely perfect – he has always had many flaws. Peter almost certainly cares too much, often ruining his own life, or causing trouble in lives of those around him, just so that he can do good as a hero. This is most apparent in his secret identity, which he even keeps from those he loves the most, in an often unsuccessful effort to protect them.

Just like us he has problems, his life isn’t perfect, and he makes mistakes – all while trying to be a good person

Spidey can also make very poor decisions, putting his role as Spider-Man above his job as a photographer at the Daily Bugle, his family life, or (in his early days) his schoolwork and social life. He is also a guilty hero. Central to his character is his destructive pursuit of self-sacrifice in the hopes of doing what’s right. However, this is what draws readers to the web-slinger. Just like us he has problems, his life isn’t perfect, and he makes mistakes – all while trying to be a good person. Who doesn’t love a hero they can see a bit of themselves in?

Though these mainstays of Spidey’s character have persisted from his earliest days all the way through to his modern comic-book portrayals, most recently he has also been thrust into the role as a teacher for his young successor, Miles Morales.

Miles, created in 2011 by Brian Michael Bendis, is a lot like Peter, because he is caring, funny, and a real hero-at-heart, but unlike the original Spider-Man he is Afro-Latino. This adds a new and interesting dimension to his stories. Peter Parker always had his near-poverty in the background of his comics, Miles has his race. Not that Bendis’ books lean on it too heavily, as it is very subtly done, but for their more ethnically diverse teen audience they provide a good role-model who deals with problems they see in their everyday lives. Miles truly is a Spider-Man for the 21st century, building on Peter but carrying himself well within his own right.

The best examples of the literary villain we love to hate