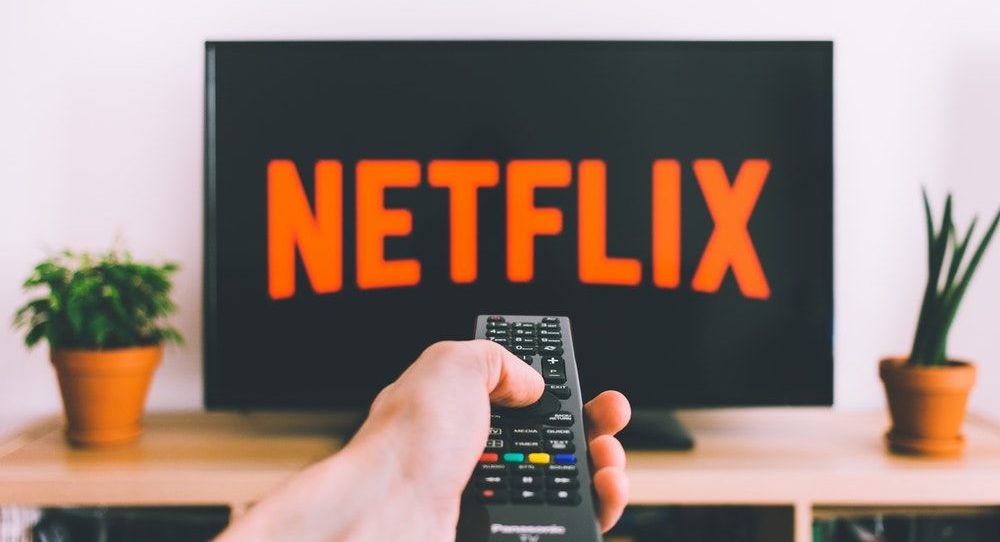 Roald Dahl, born in Wales to Norwegian parents, remains to this day an incredibly popular author. According to a recent report, it is estimated that he has sold over 200 million books worldwide and his stories available in 58 languages. Over the years, however, this beloved author’s stories have not simply remained paperback prodigies.

Matilda, for example, was not only made into an incredibly successful film by Danny DeVito in 1996 but it is now also an award-winning musical that has been running in the West End, as well as Broadway, for over 5 years. Charlie and the Chocolate Factory provided inspiration for two successful films and a musical. In 2009 Wes Anderson took Fantastic Mr. Fox into cinematic production and The BFG was most recently adapted by Steven Spielberg in 2017. The timelessness of Dahl’s work is now, once again, manifesting itself outside of its original novel form – arguably in the only way possible in 2018: A Netflix series.

It has recently come to light that Netflix has plans to invest hundreds of millions of dollars into animation. Aside from the obvious necessity for more animation in this dull and drab world of ours, there appear to be two pragmatic reasons for this recent development.

The first reason is purely logistical as it has been confirmed that almost 60% of the streaming giant’s audience – roughly 83 million households worldwide – watch children’s and family content. The second is slightly more convoluted: this move to animation seems to be conveniently, and rather unsubtly, occurring following Disney’s radical announcement of its plans to launch its own streaming service in 2019, which would see Disney remove its content from third party services.

Netflix has secured the rights for an abundance of Dahl’s stories including Charlie and the Chocolate Factory, the sequel Charlie and the Great Glass Elevator, The BFG, The Twits, Matilda, George’s Marvellous Medicine, Boy: Tales of Childhood, The Enormous Crocodile, The Giraffe and the Pelly and Me, The Magic Finger and Essio Trot. Not included in the deal are novels such as James and the Giant Peach, Danny the Champion of the World, or Fantastic Mr Fox.

The production of this new series will begin in 2018 and be carried out in conjunction with the Roald Dahl Story Company, which oversees Dahl’s legacy in adaptations across film, television and stage.

The author’s wife Felicity Dahl commented on this new project, stating: “Our mission, which is purposefully lofty, is for as many children as possible around the world to experience the unique magic and positive message of Roald Dahl’s stories.”

“This partnership with Netflix marks a significant move toward making that possible and is an incredibly exciting new chapter for the Roald Dahl Story Company. Roald would, I know, be thrilled.”

Whilst Netflix assures us that it intends to remain faithful to “the quintessential spirit and tone of Dahl”, it let slip that it had plans to “build out an imaginative story universe that expands far beyond the pages of the books themselves”.

Netflix’s Vice President of Kids and Family Content Melissa Cobb corroborated this announcement. She said: “We have great creative ambition to reimagine the journeys of so many treasured Dahl characters in fresh, contemporary ways with the highest quality animation and production values.”

So essentially, rather than immersing themselves fully into Roald’s extraordinary worlds, or recognising the honour of being given the responsibility of translating Dahl’s magic faithfully into an episodic format, Netflix’s screenwriters are not only aiming to match the treasured author’s style with their own but are evidently willing to risk tainting his unrivalled work.

But who knows? Just because Netflix created a second-rate version of Lemony Snicket’s Series of Unfortunate Events using this exact same format, we should not assume that this new project will be an insulting, substandard production. Maybe Netflix are being truthful when they ensure us that they are “truly grateful for the trust the Roald Dahl Story Company and the Dahl family have placed in our team to deliver more moments of shared joy to families around the world”.

Personally, I can’t help being sceptical and anxious that by transforming Dahl’s works into the ever increasingly dominant form of cinematography, we run the risk of forgetting Roald Dahl’s novels altogether. I can imagine children all over the world falling in love with the televised series and abandoning the thought of ever reading the original, and frankly irreplaceable, books.