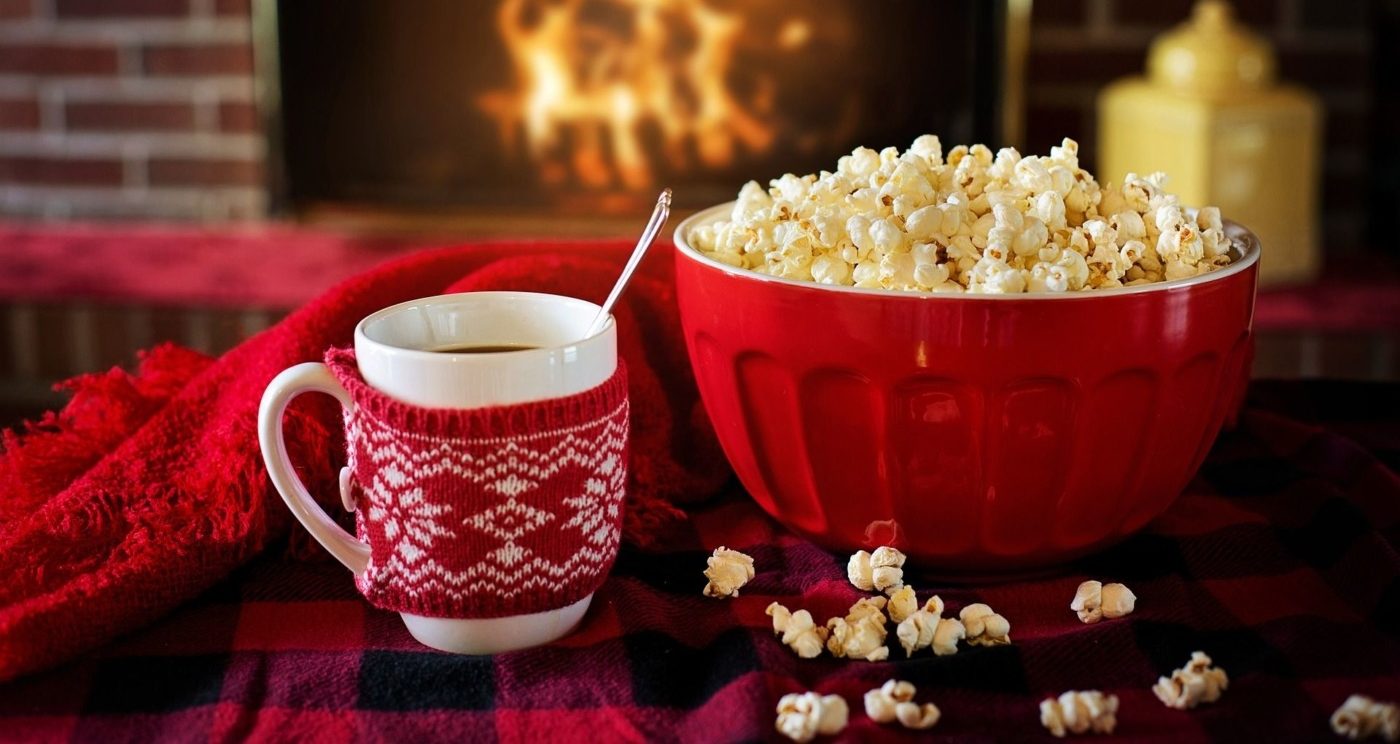 The popularity of film adaptations of books at Christmas

‘Tis the season for switching on ITV and finding yourself watching A Christmas Carol again, as you do every single year since the film’s release. While some of us may have read Dickens’ original story, the film featuring Scrooge and the various supernatural visitors he receives has become a Christmas staple in many households, and it’s not alone. Many of our favourite Christmas films were once novels, from How the Grinch Stole Christmas to It’s a Wonderful Life. And it doesn’t end there, as many of our favourite Christmas novel-turned-films are being remade for the big screen once more. So, what is it about festive stories that makes them so good for films? Is there a magic recipe for a Christmas story to make it big in the world of cinema?

It seems pretty obvious as to why Hollywood wants to turn Christmas books into blockbuster hits, as it’s easy to sell a story already loved. Taking a well-established and fully-envisioned story, with its plotlines and characters fully developed is a faster and less costly way for studios to get their hands on the next big hit. In most cases, it appears a win-win situation when a book leads to a film. Watching a film often gets people to read the original book, and many novel lovers want to see their beloved characters on the big screen – thus sparkling fire in the film and books industry. But that doesn’t completely explain what it is about Christmas that makes for such a big hit in the world of books and films.

But as good as that is, reading is more of one-at-a-time type of activity

For many, Christmas is a time of the year when they can wind down, relax and celebrate with family and friends. What better than a heart-warming and uplifting Christmas book to get you in the spirit? Although we can’t be certain of a white Christmas this year with unpredictable weather in the UK, nothing sounds better than a hot cup of cocoa or tea on a winter afternoon with a Christmas book in hand. But as good as that is, reading is more of one-at-a-time type of activity, and rather difficult to get the whole family involved simultaneously. Enter: films.

Turning our favourite Christmas books into films gives a great opportunity to get your whole family in front of the TV or cinema screen to enjoy the story with you. Film adaptations of Christmas classics bridge the gap between generations, with grandparents and their grandchildren having the opportunity to enjoy a story they read when they were younger, be that 70 years ago or just seven.

How will famous actors convey the quirks of characters so iconic?

With new releases like The Nutcracker and The Grinch, it seems that the genre of Christmas novel-turned-film isn’t about to come to an end. Film studios will continue to create new adaptations of our favourite stories, because the characters in them are so loved and the stories are so familiar. Remakes of movies have the surprise element to them – what twists and turns could you come up with within a story known so well? How will famous actors convey the quirks of characters so iconic?

During Christmas, we all turn to what helps us feel cosy and happy, in whatever format that may come in. Sometimes, Christmas can be very busy as you’re trying to schedule in seeing all of your relatives, friends from home, maybe a bit of shopping, as well as working on those essays as January deadlines come creeping in. It’s no surprise that Christmas films are so popular, when you can enjoy your favourite 200-page story in just over an hour and a half.

Don’t let the weather dampen your desire to read

A book that made me smile: ‘The Book Thief’ by Markus Zusak 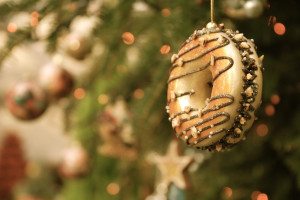 The book I’d most like to spend Christmas in