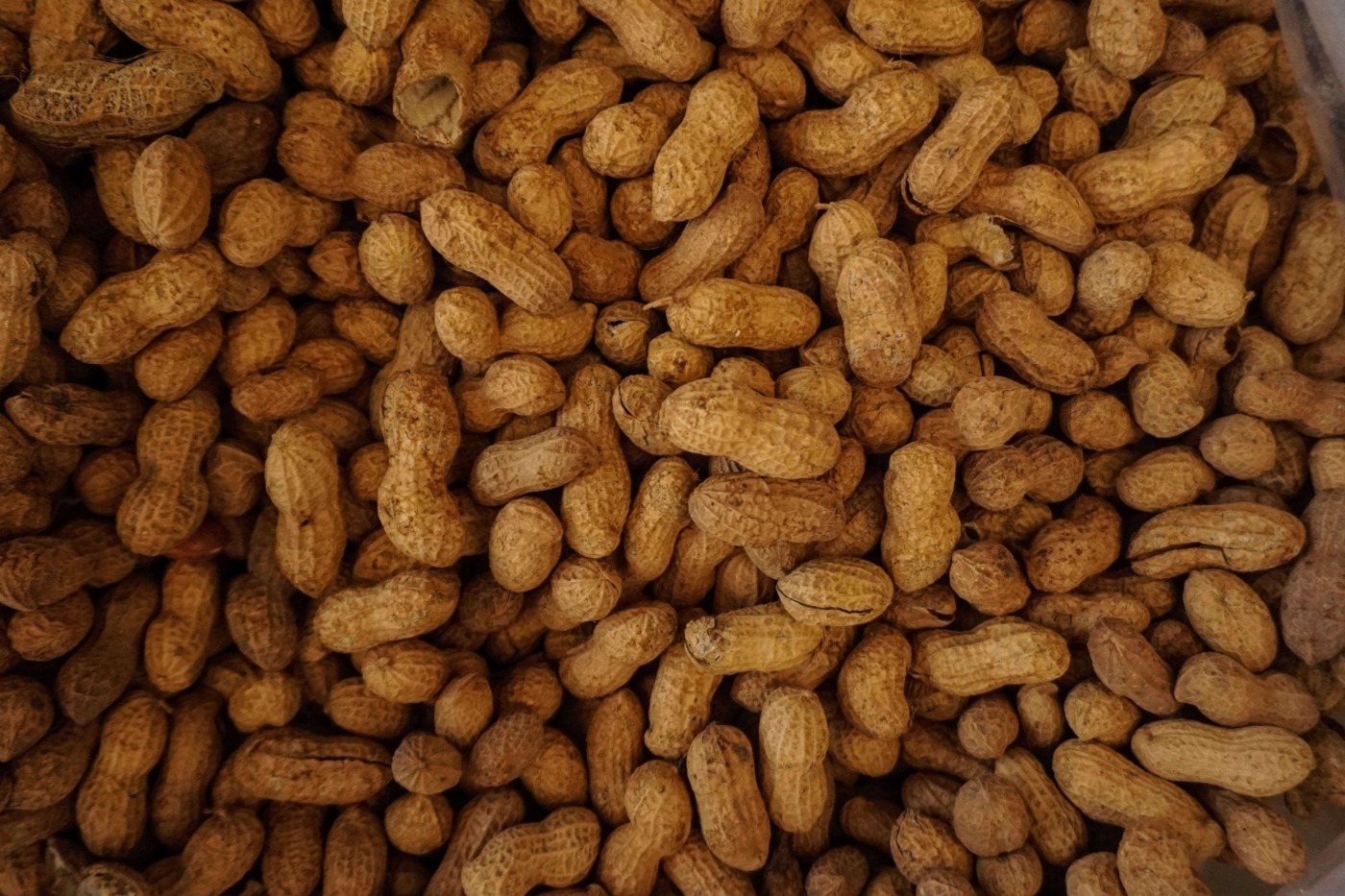 Reducing the severity of your allergic reaction to nuts

I’m doubtful that many of you reading this article are parents (and you may choose to keep it that way), but I’m sure we can all empathise, and appreciate, the fear and anxiety encompassing parents of children with severe nut allergies. Imagine how easy it is to accidentally meet a trace of nut when going about the daily shenanigans of a child: their rough and tumble style of play, and their inherent desire to put objects into their mouths. For some, this is all that is required for a life-threatening reaction to ensue. Fortunately, a multitude of research and trials are taking place to find a way to reduce the severity of an allergic reaction (anaphylaxis) in children; and the latest research has shown that after a year, daily consumption of a drug containing increasing concentrations of peanut, lead to 67% of the child participants being able to ingest the equivalent of two whole peanuts, without suffering from anaphylaxis.

The  aforementioned drug is called AR101 – described as ‘’peanut flour in a capsule’’ by paediatric allergist Michael Perkin of St. George’s, University of London. The study using AR101 was a thorough, phase-three trial, wherein 499 children (aged four to 17) and 55 adults were randomly assigned either AR101, or an identical looking placebo. The trial lasted one year, and non-placebo participants received increasing concentrations of AR101 drug: from 0.5mg, equivalent to approximately one-six hundredth of a peanut, to 1,000mg. Unfortunately, none of the participants were able to ingest 1,000mg of AR101 without displaying symptoms that required medical intervention. However, at the end of the trial, 67% of the 372 children receiving AR101 were able to ingest 600mg of AR101 – equivalent to two-whole peanuts, compared to just 4% of those receiving the placebo. Contrasting the effects exhibited by children, there was no significant effect on reducing reaction severity observed in adults receiving AR101.

This is undoubtedly a breakthrough in paediatric allergy research; giving centre stage to the idea that there can be a reduction in the severity of symptoms in children with nut-allergies when exposed to nut traces, following treatment with AR101. There are, however, a few limitations to this trial. For example, the effects of AR101 are not known for children under the age of four, and the study did not evaluate for how long or frequently AR101 needs to be taken to maintain peanut tolerance in the long-term. Future studies are expected to cover these limitations and look at what might be causing the response discrepancy between children and adults; so that the focus can be broadened to adults – we must not forget that adults suffer with nut allergies too! It must be noted that sufferers of nut allergies should not consume AR101 or small amounts of peanut without a doctor’s guidance and supervision.

Regardless of these limitations, this study is a great impetus to continue studying nut-allergy responses, to create a safer playing ground for children, and to reduce the burden of worry for parents and sufferers alike. 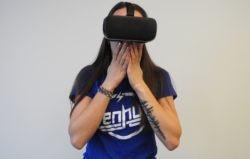