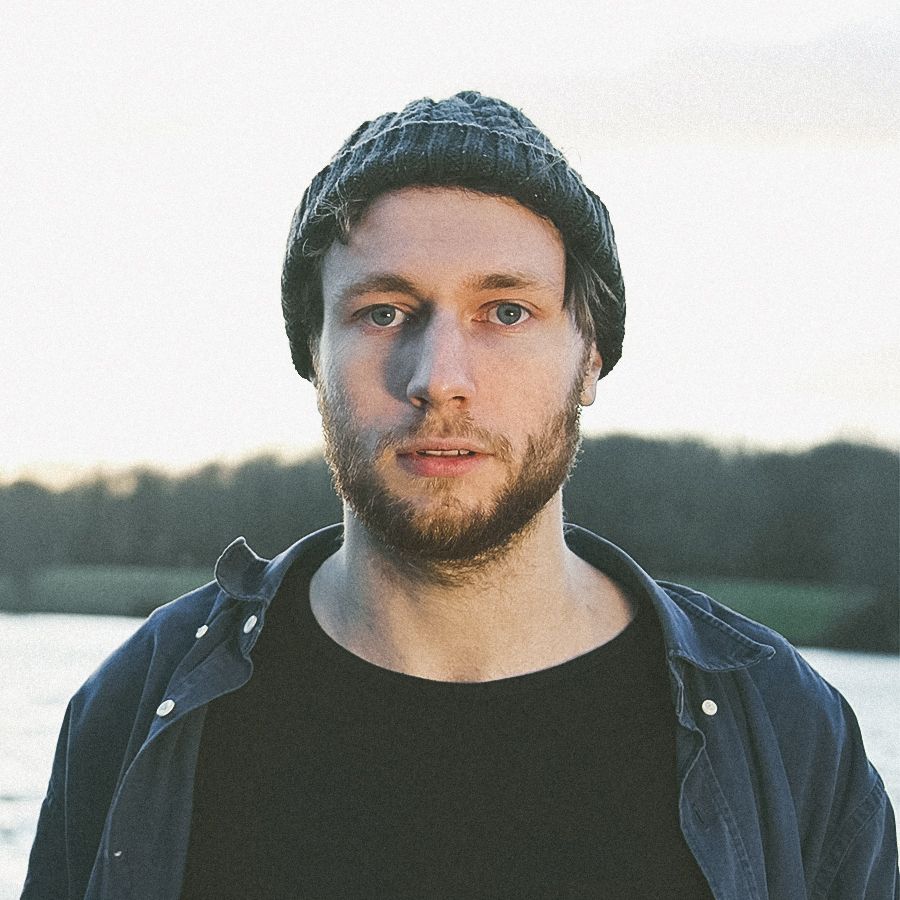 Novo Amor’s Birthplace might become your ‘new love’ this winter

Novo Amor – Portuguese for ‘New Love’ and also the artist name of Ali Lacey, a 27-year-old Welsh multi-instrumentalist. His debut album Birthplace was released on 19th October, kicking off his 2018 tour dates which come to an end in early December. The overall sound of Birthplace is reminiscent of Bon Iver (more early Bon Iver, less ‘22, A Million’ Bon Iver), crossed with James Vincent McMorrow (who, like Novo Amor, is also signed to AllPoints record label), combined with soothing, atmospheric strings. Restful and calm, the album has a cohesive feel to it, meaning for some that this album does not contain enough variety. However, it arguably lends itself to being an earphones album, perfect for decompressing quietly by oneself without the distraction of a cacophony of mismatch tracks.

Novo Amor opens the album with ‘Emigrate’. It is perhaps one of the more distinctive tracks from the album, as it is a relatively upbeat track from the artist. However, the way it gradually becomes more lively throughout and sings of ideas surrounding place and home arguably reflects the rest of the album well. Next, the eponymous track ‘Birthplace’, a song Lacey wrote about “recognising a need for change in yourself”. You can see why it shares its name with the album, as it appears to encapsulate the general feel of the album – distinct percussion and strings tempered with beautiful, relaxing harmonies.

In June, the visually stunning ‘Birthplace’ music video was released, receiving positive responses from environmental charities and later winning AIM’s Independent Video Of The Year award. A month later, Novo Amor released ‘The Story of Birthplace’, explaining how the video was crafted to draw attention to the problem of plastic pollution in the ocean. Consequently, the strong themes of home and place that are present in the lyrics are arguably entwined with a strong environmental message of looking after the only home humans have – the planet. However, this concern for the planet goes beyond his lyrics and can be found in his approach to his music. All of Novo Amor’s LPs are made from recycled vinyl records and he has teamed up with Energy Revolution to ensure his tours are environmentally friendly as possible – an initiative that means that Novo Amor’s music is not just good for your ears, it is good for the environment too.

‘Utican’ and ‘Seneca’ follow. Though both arguably pertain to the theme of place, ‘Seneca’ marks a slight change in tone. It possesses the same soft vocals and emotive strings, but it feels more subdued and leads with gentle guitar. ‘Anniversary’ opens with the same gentle guitar and soft vocals. However, it suddenly shifts – a sense of momentum picks up, forming the climax of the song and then it drops off as quickly as it appears. This is notably different from the natural and gentle progression of the other album tracks; however, this is followed with a gentle interlude and then repeated lyrics, reflecting the overall feel of the album again.

This leads nicely into ‘13494’ – a short but sweet instrumental that lasts for just over a minute. It can be tempting not to pay the short tracks of an album much heed but ‘13494’ is a gem. It is the kind of track that you might not necessarily listen to on its own but, when listening to the album chronologically, is a must. It fits into the narrative of the album and acts as the perfect opener for ‘State Lines’ and ‘Sleepless’ – two personal favourites. For any avid RaW listeners, you may know that ‘Sleepless’ was RaW’s ‘Pick of the Week’ a few weeks ago, and rightfully so. It’s a treasure. The slow beginning develops into a slightly faster pace than its fellow tracks and feels a little more upbeat (like ‘Emigrate’). However, the lyrics are melancholic, singing of place and home – or lack of it – and reflecting the rest of the album.

For those who share my weakness for the exquisite combination of strings and keys, the penultimate track ‘Repeat Until Death’ is an absolute treat to indulge in. I believe the mark of a truly good song is one that you would happily die listening to. ‘Repeat Until Death’ may be an appropriate title for this exact reason.

‘Oh, Round Lake’ rounds the album off nicely. Where ‘Emigrate’ arguably starts with a sense of ’forgetting’ where you ‘came from’ and wanting to move on, ‘Oh, Round Lake’ conveys a sense of wishing to stay in a place. The last word of both this song and the whole album perfectly summarises the feel of the album – ‘serene’. Overall, the album is definitely worth listening to. Even if you think it might not be your thing, give this album a go – it might even become your ‘new love’.