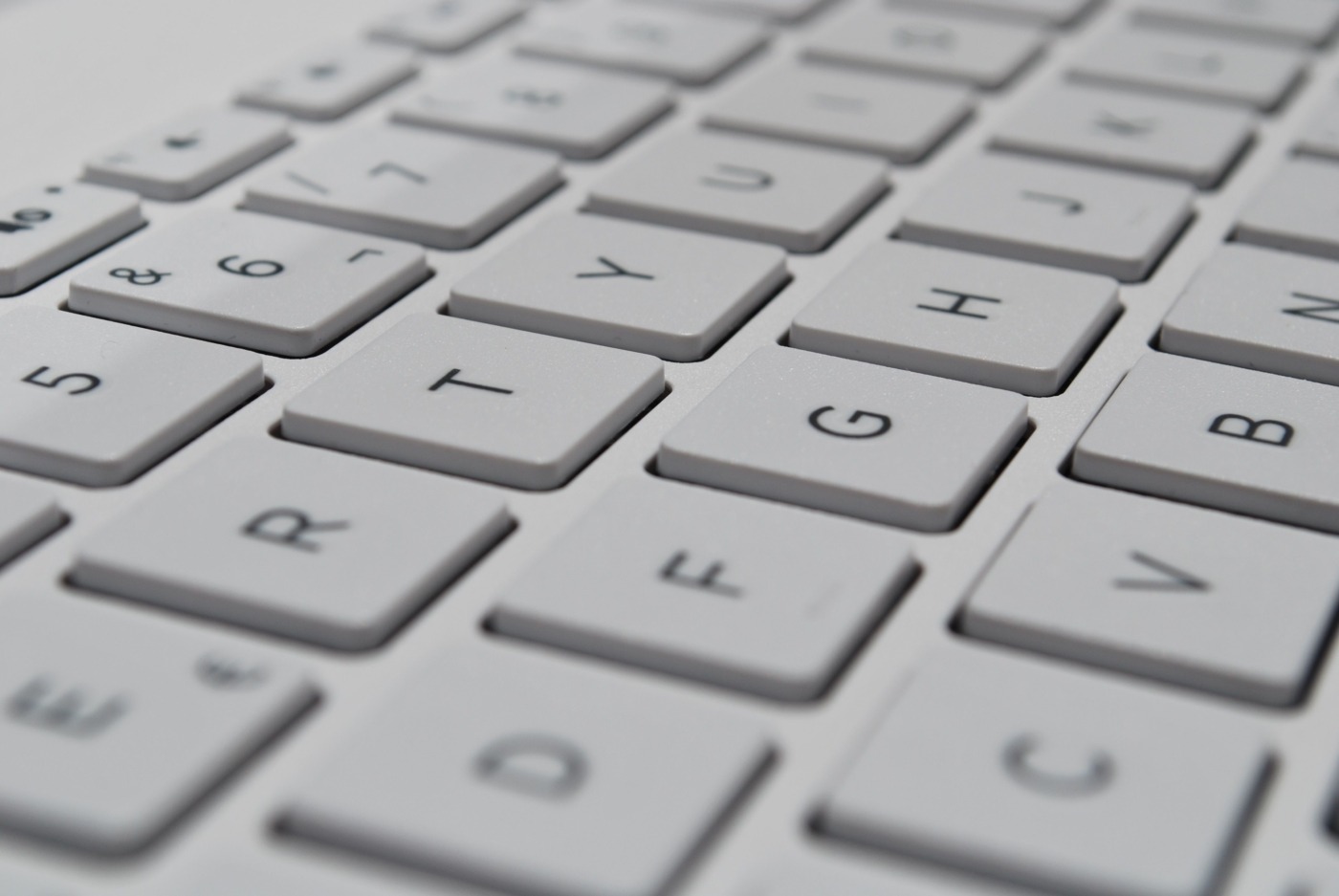 Alan Turing was a mathematician and computer scientist, with interests in cryptology and theoretical biology. He is widely regarded as the founder of computer science and artificial intelligence. Born in 1912, his genius was recognised early by many of his teachers, and his thirst for learning was so great that at the age of 13, he cycled 60 miles to make his first day at Sherbourne School, as public transport was cancelled due to strike action.

Turing received a first class degree from King’s College Cambridge, and just two years later, he published his paper On Computable Numbers, with an application to the Entscheidungsproblem. The paper prosed hypothetical ‘universal computing machines’,  which would be able to solve any mathematical problem representable as an algorithm, and proved that they would work. Now known as Turing machines, the ‘universal computing machine’ can be considered as the first computer.

Turing played a significant part in the victory of the allied forces in World War Two. He lead cryptanalysis teams in the Bletchley Park, breaking German ciphers, and in the end of 1939 started work toward solving the German Enigma machine which was used to encode their naval messages. By 1940, he had built on Polish work to build the prototype of a ‘Bombe’, an anti-enigma machine. By providing crucial intelligence, it is estimated that the work of Turing and his colleagues shortened the war by between two and four years, saving over 14 million lives.

Despite this and his substantial post-war work, Turing was charged with Gross Indecency relating to his sexual relationship with another man. He pleaded guilty, and was given the choice between imprisonment and chemical castration. The year-long course of hormonal injections left him impotent, and his convictions stripped him of his clearance to work with the Governmental Communications Headquarters. He died two years later of cyanide poisoning, and his death was ruled a suicide.

By 1940, he had built on Polish work to build the prototype of a ‘Bombe’, an anti-enigma machine

The government issued an official pardon for Turing in 2009, but choosing Turing to appear on the £50 banknote would not only celebrate the work of an incredible scientist, but would put an LGBTUA+ scientist into the spotlight. As someone who contributed so much to 20th century science, he deserves more than just an apology.