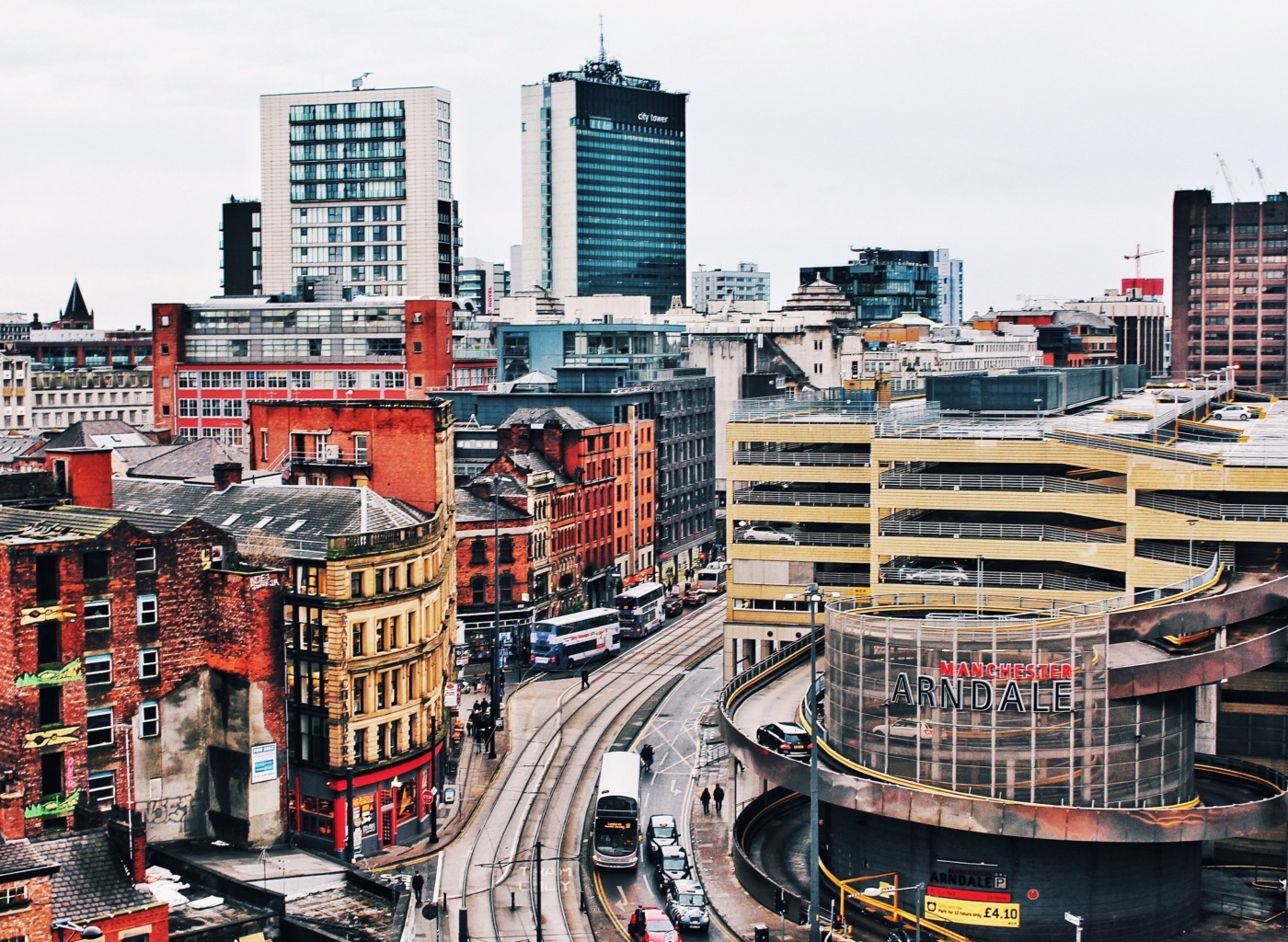 Manchester: what to go and see

Fancy a city break in the North but don’t know where to begin? Look no further than Manchester. A city full of culture, sport, food, and seasonal events, Manchester offers activities to suit all tastes. Where are the city’s hidden gems, you might ask? Read on and then prepare to explore.

The tearoom with a twist

For a relaxed catch-up over afternoon tea (or an ice cream milkshake, if you prefer), check out Richmond Tea Rooms. Less than a five-minute walk from Manchester Piccadilly train station, the Tea Rooms offer a unique Alice in Wonderland-themed dining experience, underpinned by a kitschy atmosphere. Whether you’re looking to try an exotic speciality tea or interested in sampling a sumptuous slice of cake, this is a tea room like no other.

For the football fans

Manchester is home to two major British Premier League football clubs: Manchester United and Manchester City. Unsurprisingly, during a given ‘Manchester Derby’, things can get pretty heated in the city. However, for those who follow football, a visit to City’s Etihad Stadium or United’s Old Trafford ground is a must. In its centre, Manchester also accommodates the National Football Museum, which is currently hosting an exhibition called Bands FC. This cutting-edge arts project brings together football and music in an innovative display.

Shop ‘til you drop

If you’re looking to shop, Manchester is the place to be. A good starting point for shoppers is the Manchester Arndale, a central commercial outlet stocking a range of high-street brands. The complex is also home to a purse-friendly food court, for those who want to stop for a quick bite to eat. Visitors wishing to travel further afield into Greater Manchester may like to explore the Trafford Centre. The ‘TC’, as it is known locally, is an extravagant shopping mall complete with grandiose statues and marble décor. Both designer and high-street brands can be found here.

A night in ‘town’

You may hear locals in the area refer to a night out in Manchester as a ‘night out in town’. Why not take a leaf out of their book and hit Deansgate? Deansgate offers some of the city’s hottest bars, from cocktail lounges to rock clubs. Bijou Club is a popular haunt of local soap stars and celebrities such as Little Mix, who once enjoyed an after-party at the swanky venue. Aside from Deansgate, there are plenty of other spots to spend a night out in Manchester. Popular night clubs include ‘Fifth’ (famous for its student nights and the range of music it offers), ‘Factory’ (known for its three-floor composition and historic appeal to locals) and ‘42s’ (the city’s favourite Indie venue).

For an alternative trip to the city, try exploring Manchester’s Northern Quarter. Offering a range of bars and restaurants, the Quarter is known for its edgy appeal and dynamic atmosphere. A popular hangout for many artists, Manchester Craft and Design Centre can also be found in the city’s Northern Quarter. The Centre hosts over 30 artists and sells unique products, from handmade jewellery to fine art, that you will certainly not find on the high street! The Centre also puts on artistic workshops, including Introduction to Watercolour and Screen printing on glass, which will take place over the coming months.

Nestled in St Anne’s Square, the Royal Exchange Theatre accommodates a range of productions year-round. Call into the theatre on a Friday evening (or any other night, barring Saturday and Sunday) for £7 theatre tickets, offering up to 80% off for students and those under 26. What a bargain! Advanced booking is advisable, so plan ahead to avoid missing out. 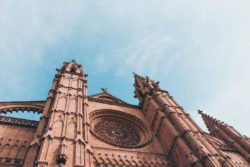 Life in Spain vs. the UK 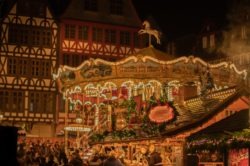 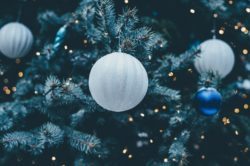 Fun things to do before the Christmas holiday 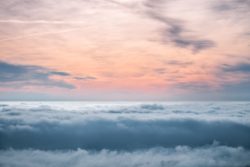 Interview with an Erasmus Student