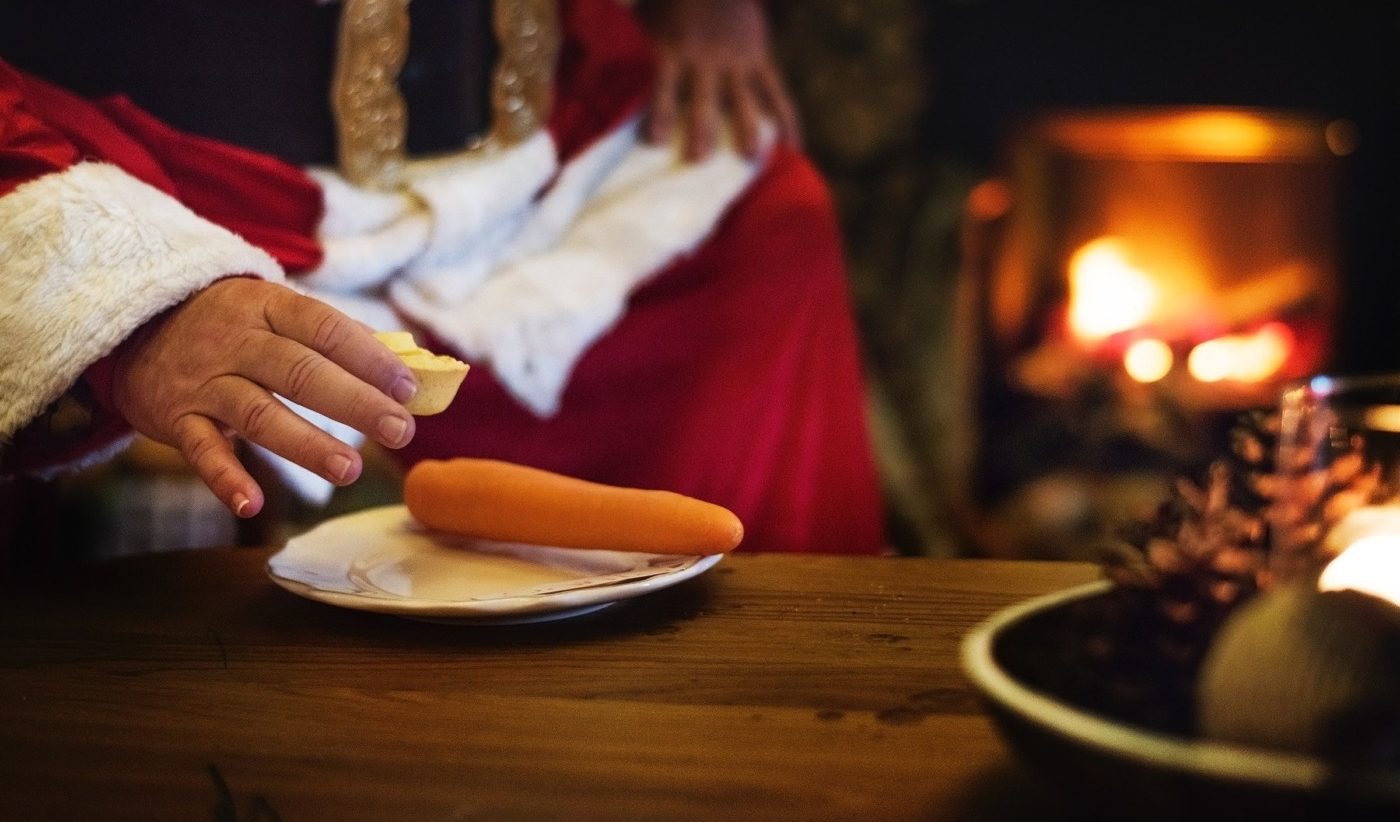 Not everyone is a fan of Christmas, but not everyone hates Christmas either. Some of our beloved literary characters would fit into the festive setting quite nicely, whilst others would probably look incredibly out of place.

We’ll begin with the obvious: Ebenezer Scrooge from Charles Dickens’ A Christmas Carol. We all know how the tale goes but, even after his redemption, would Scrooge still prefer to spend Christmas day alone? He would probably favour dishing out gifts to receiving them, and would be relatively content to spend it either alone or with Fred for dinner again.

While his distaste for the holiday may have subsided after being visited by the Ghosts of Christmas, his innate nature may generate some difficulty in deciding how he would like to spend the special day. Perhaps he would just wander through the streets, smiling cheerfully and offering presents out like sweets, until the fatigue overtook him.

Alice, from Lewis Carroll’s Alice in Wonderland, remains a child at heart — even when she grows into a socially mature adult. She would adore Christmas surrounded by her family and all the creatures from Wonderland.

As per her kind nature, she would momentarily resist launching for her own presents, and instead ensure that everyone else had at least one gift to unwrap before she started opening hers. She would probably sit eagerly waiting for the Mad Hatter to open his present before she started tearing at hers. Wherever Alice decided to hold the feast, she would have to consider that all of Wonderland would show up for the day—maybe even the Queen of Hearts, who would definitely bring her infamous jam tarts to celebrate. Out of all the literary characters on this list, Alice would have the largest family around her – including her cat, Dinah, who might eat most of the turkey.

While many characters would have a strong like or dislike for Christmas, there are some who would be fairly nonchalant about the holiday. Sherlock Holmes—the brilliant detective created by Sir Arthur Conan Doyle—would prefer to sit and observe his surroundings, rather than getting invested in the tradition of the day like Watson. Holmes would be content surrounded by Watson and his immediate family, being fed food he didn’t cook and opening presents he didn’t expect. While he wouldn’t be overwhelmed with excitement like little Alice, he would still enjoy the day more than our next character.

Not only would he probably refuse to buy any presents for Mr Smee, he would also spend the majority of the day trying to sabotage Peter’s Christmas

Captain Hook, the villain from J. M. Barrie’s Peter Pan, would be one of the most selfish characters to spend Christmas day with. Not only would he probably refuse to buy any presents for Mr Smee, he would also spend the majority of the day trying to sabotage Peter’s Christmas. He might receive a playful little present from Tinker Bell that blew dirt in his face but he would most likely spend the 25 December fleeing from the crocodile intent on ending his life, and sailing the seas. Christmas wouldn’t feel that different from any other day.

Most children are exuberant on Christmas morning, but Scout (the protagonist of Harper Lee’s To Kill a Mockingbird) would be more reserved than most kids. Her priority for the day would be making sure her family were all happy, but that wouldn’t stop her from bouncing on the edge of her seat waiting to open her first present. Scout would also devour the Christmas dinner, with children’s uncanny ability to fill their stomachs to beyond the point of comprehension.

Catherine Earnshaw, the vivacious protagonist of Emily Brontë’s Wuthering Heights, would spend Christmas day surrounded by anyone who survived the novel. From her tribulations and indecisiveness in the text, we know that Cathy has a natural tendency towards being egotistical. This inherent selfishness would lead her to opening her own presents first, possibly without even waiting for anyone else to wake up, but she would enjoy buying Christmas gifts for her daughter (had she survived, of course).

What would your favourite literary character do on Christmas morning? Would they open their presents first, wait for everyone else, or finish the roast dinner before anyone stepped down the stairs? 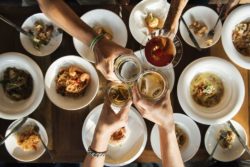