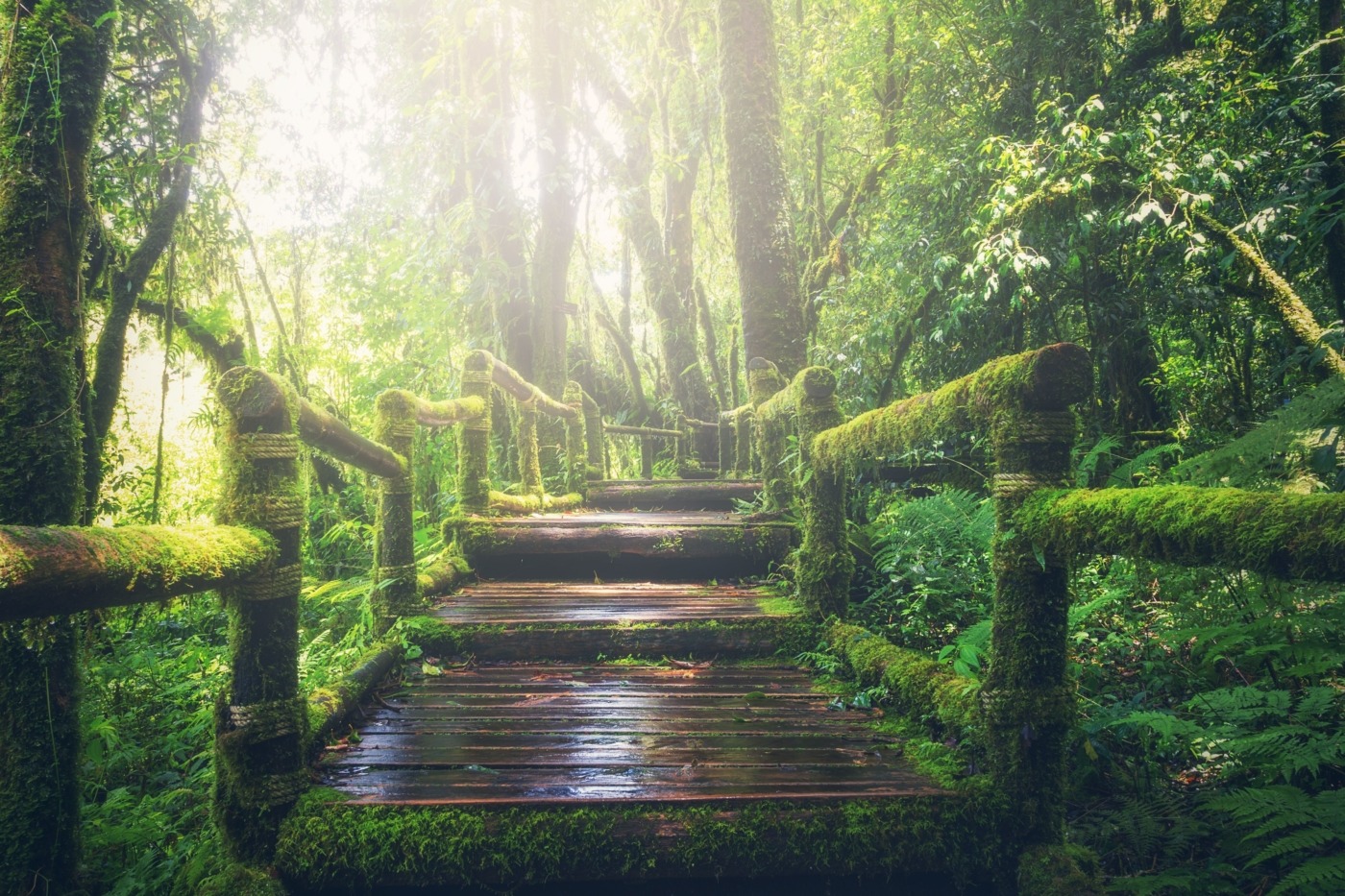 Has I’m a Celebrity Get Me Out of Here changed for the better?

The long-running reality TV show series I’m a Celebrity Get Me Out of Here has just wrapped up for another year, and, yet again, has left us with another year of watching people coming together, appreciating the important things in life, and, of course, watching some class entertainment.

This year’s final featured ex-football manager Harry Redknapp, actor John Barrowman, best known for his roles in Doctor Who and Torchwood, and actress Emily Atack, best known for being part of the legendary TV series The Inbetweeners. Over the course of the three weeks, these three proved themselves to be worthy finalists; the public fell for John and Emily’s blossoming friendship as well as Harry’s placid determination to ‘just get on with’ whatever was thrown at him as well as his genuine adoration for his wife, Sandra. Predictably, a fan favourite from the beginning, Harry Redknapp, was crowned King of the Jungle, however, its predictability did little to detract from his worth. Harry formed friendships with campmates from all different backgrounds and generations, sacrificed his creature comforts with little complaint and took on Bushtucker trials with surprising resilience. Even when faced with his self-proclaimed worst fear, rats, Harry never prematurely ended a task in the jungle.

The most notable thing about this series is perhaps that its one of the most harmonious groups there’s been in years, and consequently, this series has had one of the highest viewing figures seen in years too. Without bringing in antagonists such as Lady C and Gillian McKeith for the sake of entertainment, none of the ‘Jungle Eleven’ were particularly opposing characters this year; the worst it got was a bicker over not cooking enough rice and the occasional sarcastic comment from Noel Edmonds. It turns out its actually much more entertaining to watch a group of people getting along, striving and achieving. When people were voted for by the public to do the Bushtucker trials, there was a sense of genuinely wanting people to do well and feed the camp rather than simply a sadistic desire to watch people suffer. Watching the celebrities grow and achieve was definitely something to get invested in, rather than investing in witnessing another celebrity demise such as in Gillian McKeith’s year. Indeed, as Nick Knowles left the jungle he tied this trajectory to an ultimately political message; if the public could see a group of very different people getting along and living together, the people of Britain might be inspired to lessen the divide seen in the country at the moment. While I doubt watching I’m a Celebrity is the solution to solving Brexit negotiations, it definitely pervades a message about putting differences aside for the sake of the common cause of living happily.

When people were voted for by the public to do the Bushtucker trials, there was a sense of genuinely wanting people to do well and feed the camp rather than simply a sadistic desire to watch people suffer

‘Coming together’ wasn’t the only important message portrayed by the TV show this year; the inclusion of Anne Hegerty, best known for her appearance as The Governess on the daytime quiz show The Chase, spoke openly and confidently about living with autism and resulted in the raising of awareness for the often misunderstood condition; not only was the condition de-stigmatised by its open discussion and the campmates clear acceptance of it, but by no means was Anne portrayed to be someone who constantly suffered and failed as a result of the condition. Whilst there were moments where she feared she couldn’t continue with the process, and at times opted out of taking part in trials, Anne was ultimately somebody who conquered and grew in the jungle. She survived a relatively long time in the jungle, and despite wanting to go home never gave into that desire. The growth of Anne from someone who was massively overwhelmed on the first day in Snake Rock to smiling, laughing, and singing Mamma Mia on karaoke with the other campmates in the Jungle Arms reflected how rewarding the process was, and what an incredible individual achievement this was for Anne.

Messages of body positivity also pervaded the show this year, particularly led by runner-up Emily Atack. Despite being known for her attractiveness (her character in The Inbetweeners is centred around being the girl who’s out of your league), Emily realized soon after going into the jungle that there was much more to life than looking good, such as the ability to make people laugh and generally being good and kind. Emily led this revelation in realizing that simply didn’t care about concealing her freckly face, and the girls even came up with the song, ‘I like my bum, I like my thighs, I like my breasts, it’s very nice’, which – as well as being a funny and entertaining ‘sound bite’ ‘moment – exuded an acceptance of the body which changed from a rhetoric women often experience of constant comparison and hatred for their bodies. The only motivation for getting skinnier in the jungle was, according to Emily, so that she could put it back on at Christmas.

Every year the show offers something a little different – last year the winner was a young reality star in her 20s, this year a 71-year-old football manager. It appeals to all generations and ultimately demonstrates that we can all be bought together by laughter, fear of bugs and food. Given its higher ratings this year, it would be great to see I’m A Celebrity keep a similar format of celebrities who exude positivity rather than trying to inject antagonism into the jungle in the future.