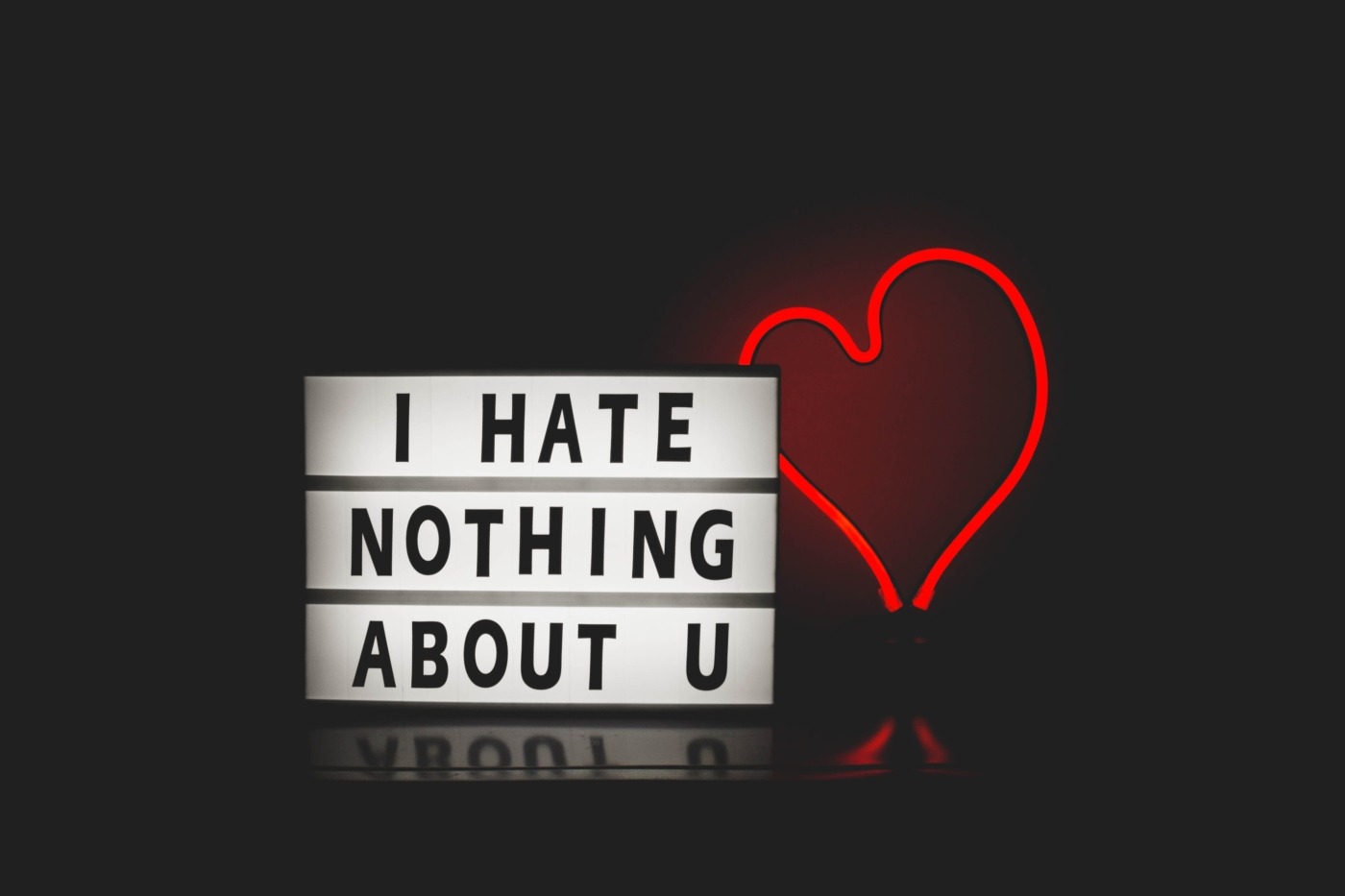 Right before it happens

‘Starring Role’, Marina and The Diamonds

“It almost feels like a joke to play out a part, when you are not the starring role in someone else’s heart”

You see the breakup coming and there is no longer much more you can do to prevent the inevitable end. You tell yourself that if you two were meant to be you’ll get back together, but that for now, it’s time to see it through. Marina and The Diamonds released this song in 2012 within her album Electra Heart, which was at the core of many indie kids’ teenage years. Those years are here to call you back so they can give you the best kickstart to your heartbreak. Marina’s soothing voice paired with the eerie sound of the piano will leave you feeling hollow on new levels of sadness you didn’t even know you could feel. It’s the perfect song to start off your break-up journey – but don’t worry, it will get better.

Now it’s time to unleash your tears, grab that tub of ice cream (although I’ve always preferred cake in these gloomy times) and play this classic Toni Braxton tear-jerker on repeat. This classic heartbreak anthem became a 9X platinum winner globally and became chart Number One from 1996-1997 in 11 countries.  I think it’s safe to say that collectively, the world must have been going through heartache – and those who weren’t probably still felt the heartache that they didn’t even know they were going through.

A bout of anger

“So, so what? I’m still a rock star I got my rock moves and I don’t need you”

Tears have stopped being shed and now your alter ego has received its invitation to escape and create havoc upon your sanity. Your sincere soft spot for your ex-boo has now become an emotional punching bag as you scream that you are a rock star, you have some rock moves, and you don’t need them! Use this time to get out all your pent-up frustration, but try not to go as manic as P!nk did in the music video.

Although you may experience a sudden explosion of emotion, remember that P!nk wrote this song in August 2008 for her husband, from whom she had separated, only to get back together with him in January of the next year. So with this in mind, go wild but not so wild to a point at which you make a music video brandishing a chainsaw.

A new day for a new you

“And if you’re under him, you ain’t gettin’ over him/I got new rules, I count ’em”

Now that you have probably done something completely irrational and embarrassing during the anger phase, it is time to act as though that was not you whatsoever, as you now have some new rules brought to you by Dua Lipa. This 34x platinum award-winning song became a musical sensation in 2017 and its impact upon the world was truly mesmerising as it managed to make nations of people create rules that they never knew they needed until now.

Alongside Dua Lipa, this is your time to make some rules, take the opportunity to learn from what went wrong and remember that you have some new rules and you’re counting them!

Looking back on the past

‘Thank U, Next’, Ariana Grande

“Look what you taught me and for that I say, thank you, next”

This is the phase that will hit you when you least expect it and it may be weeks, months or even years until you reach it but it is the mark of release as you now look back happier than what you were before. Ariana Grande has been through quite a lot in regards to her love life, as she broke off her engagement just a week before she dropped this sincere yet fun track. 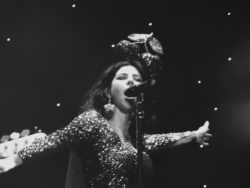 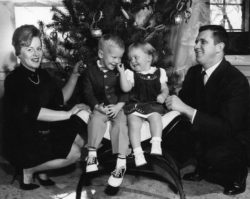