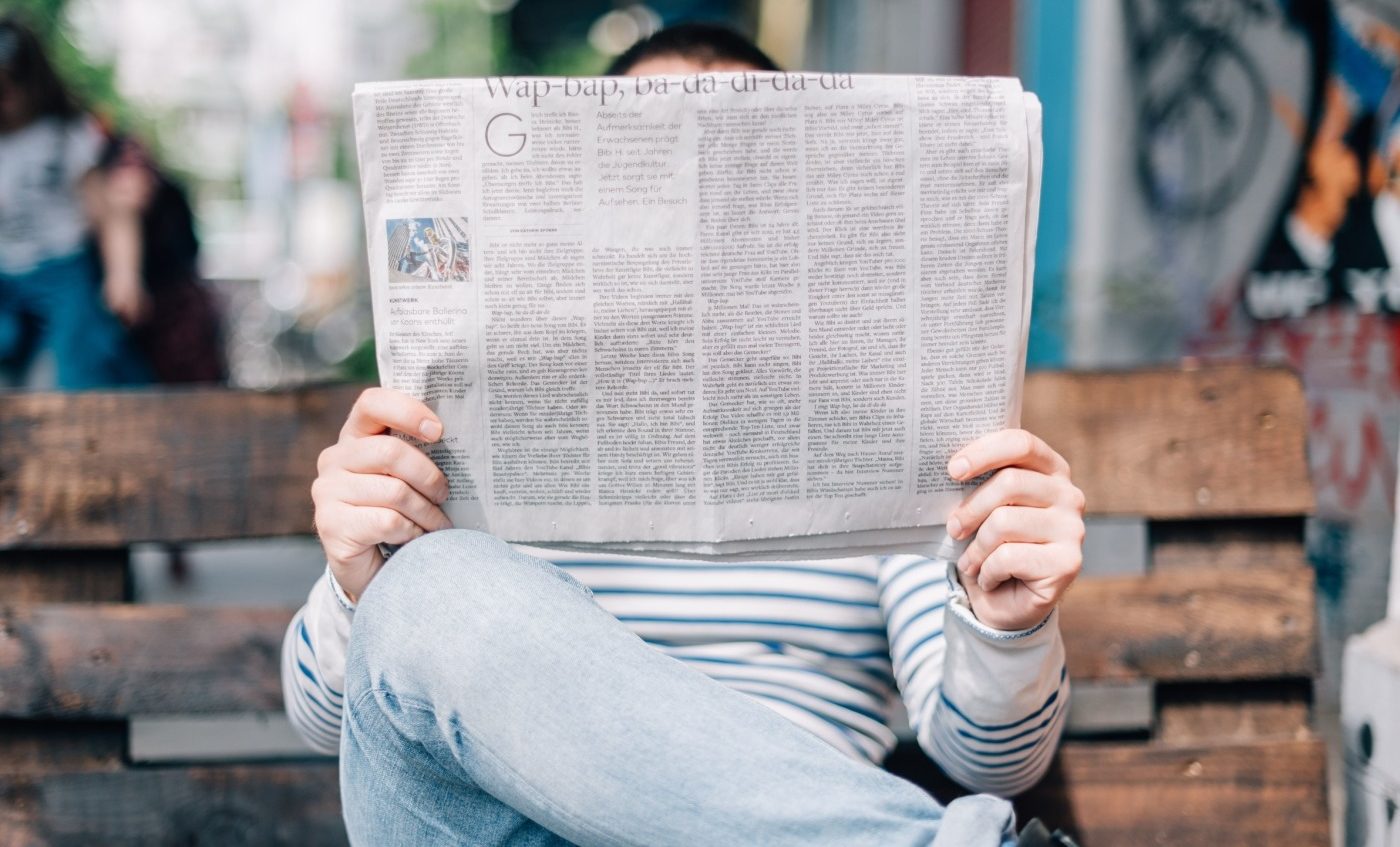 Can fiction make sense of the news?

In our politically-charged world, Bella Snow deciphers whether fiction can make sense of the news…

Is science-fiction the key to understanding politics?

Despair, desolation, nihilism – only a small number from a myriad of consequences the public expected the referendum to bring. But Britain’s withdrawal from the political mainland did not only pilot national polarisation, but a whole new genre of literature. Dubbed ‘BrexLit’, writers are rushing to document current events as they happen live, foregoing typical deadlines and turning books around in weeks. One of these authors, Ali Smith, intends to complete an entire seasonal quartet on Britain’s potential downfall.

Autumn, the first in the series, was published October 20 2016, mere months after the referendum on June 23. It details the relationship between 32-year-old Elisabeth Demand and 101-year-old Daniel Gluck, who lies dreaming in a care-home during a “historic, once-in-a-generation summer.” Daniel, who represents an older Europe, is a former songwriter – and as Elisabeth’s neighbour throughout her childhood, influences her opinions on art and history. This novel is believed to be the first ‘post-Brexit’ work, followed by Winter, an insight into the reality of the “post-truth era,” and the now available to pre-order Spring.

However, there is a distinctive fault with this quick-paced, quick-published form of literature. Despite being noted as “the novel of the year,” by The Guardian in 2016, within this impression lies precisely Autumn’s defect – timelessness. The sign of a great piece of literature is its innate ability to be understood throughout generations of history, and many critics believe that Ali Smith’s work lacks this classicality. Jon Day, in his article for The Financial Times, describes novels “written before the political ink has dried” as unsatisfactory and sardonic. “Six months is a long time in politics,” and novels written on contemporary events quickly become outdated and irrelevant.

Instead, many readers in the past when confronted with diplomatic distress have been seen to turn to more familiar works of literature. Following Trump’s election in November 2016, sales in classical science fiction novels soared. George Orwell’s 1984 rocketed to the top of Amazon’s bestsellers in January 2017. A Penguin spokesman told CNN that the publishing company had ordered a 75,000-book reprint, just to meet the increasing demand of readers only one week after Trump’s presidential inauguration on January 20th 2017. Animal Farm also found its way into Amazon’s top twenty bestselling works of classic literature, granting George Orwell’s novels a new lease in modern times.

This trope of older works still remaining relevant to current events doesn’t stop with 1984. Sales of Brave New World and Island by Aldous Huxley, and Fahrenheit 451 by Ray Bradbury, also shot into the top twenty. These novels are fundamental in explaining the dangers of both tyranny and the ignorance of this tyranny in society today.

Swedish youtuber Felix Kjellberg, more commonly known as Pewdiepie, even broke away from his regular content to review these novels in a video posted February 4 2017. In his appraisal of Brave New World, he expresses a new understanding of civilisation and its intrinsic naivety. “It sort of plays on the blissfully ignorant way of living… the story turns very grim, and you understand that this is not a way to live.” The video has received almost four million views, and many of the comments show a growing interest in the literature spoken about. Generations, once divided by technological progression, are coming together to read, as it may soon become apparent that literature of this kind may be the answer to many of our questions concerning the news today.

They are our solace, when lost in the frustration that comes with comprehending political disaster

‘BrexLit’ may be an important genre for the coming years – and perhaps, in a fragile sense, it will allow us to understand the injustice of it all – but come the next shift in politics, it will be forgotten.

Classical Sci-fi, however, is a misunderstood paradigm of philosophical society. Books such as 1984, Brave New World, and Fahrenheit 451 will act as examples throughout history, and can be used as references in understanding the complexities of our news. They are our solace, when lost in the frustration that comes with comprehending political disaster. Our friend, when navigating a lonely world. But most of all, one would hope they are our salvation – that fiction, whilst able to explain our news, might also be able to change it for the better.