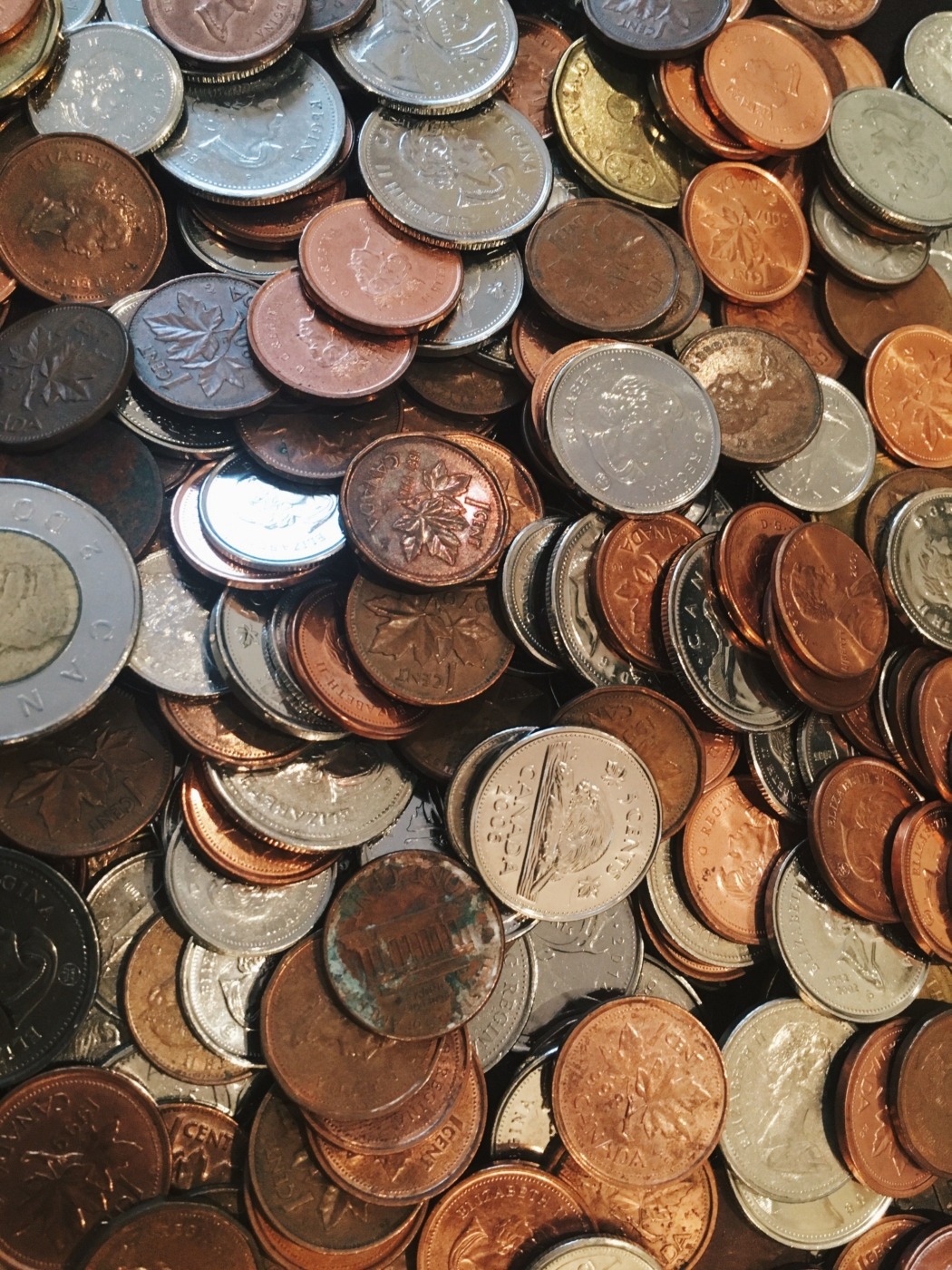 Ethnic minority academics at the University of Warwick are paid on average 25% less than their white colleagues, according to a recent Freedom of Information (FOI) request sent by the BBC. The University, however, puts the figure at 15.5%.

White academics at Warwick have an average pay of £59,000, which is £14,500 more on average than ethnic minority academics, according to the BBC.

When asked about the discrepancy between the BBC’s and the University’s figures, the University told The Boar that the FOI data requested by the BBC did not “take into account if the numbers were affected by individual personal circumstances, i.e. maternity leave, sick pay, payment in part coming from elsewhere or the effect of other points in an individual’s employment cycle”.

The University said that its own analysis is based on “rigorous and stringent methodology that the government requires us to undertake when analysing gender pay differences.

The University also stated that, according to a recent Runnymede trust report on Black Female Professors in the UK, Warwick was listed as having the largest number of female BME professors in the UK (12). The University went on to add: “We at Warwick are actively looking and engaging at the best ways to identify where the barriers are to help us reduce the ethnic minority pay gap.

“This approach is already making a significant impact and now 28% of our early career academic staff identify as BME.”

The University agreed however that “overall there is much room for improvement”.

Across the 22 Russell Group Universities responded to the BBC’s request, the distribution of ethnicities of academic staff is as follows: 3,000 Chinese and East Asian, 3,000 Indian and South Asian, 600 Black, and 250 Arab.

There are also over 49,000 white academics. However, staff are not obliged to disclosed ethnicity and therefore those who chose not to are not reported in the figures above.

The average pay of white academics across the Russell Group is £55,000, whereas the figures for academics from Black and Arab backgrounds are £38,000 and £37,000 respectively.

Akwugo Emejulu, a black woman professor in the Sociology department at the University of Warwick, told the BBC: “One of the reasons for the gap is that black women in particular tend to be on temporary teaching-only contracts that trap them in low waged work with few opportunities to move on to permanent positions.”

The Boar also investigated the gender pay gap at the University of Warwick, and found that a pay gap exists at all levels for Warwick academics.