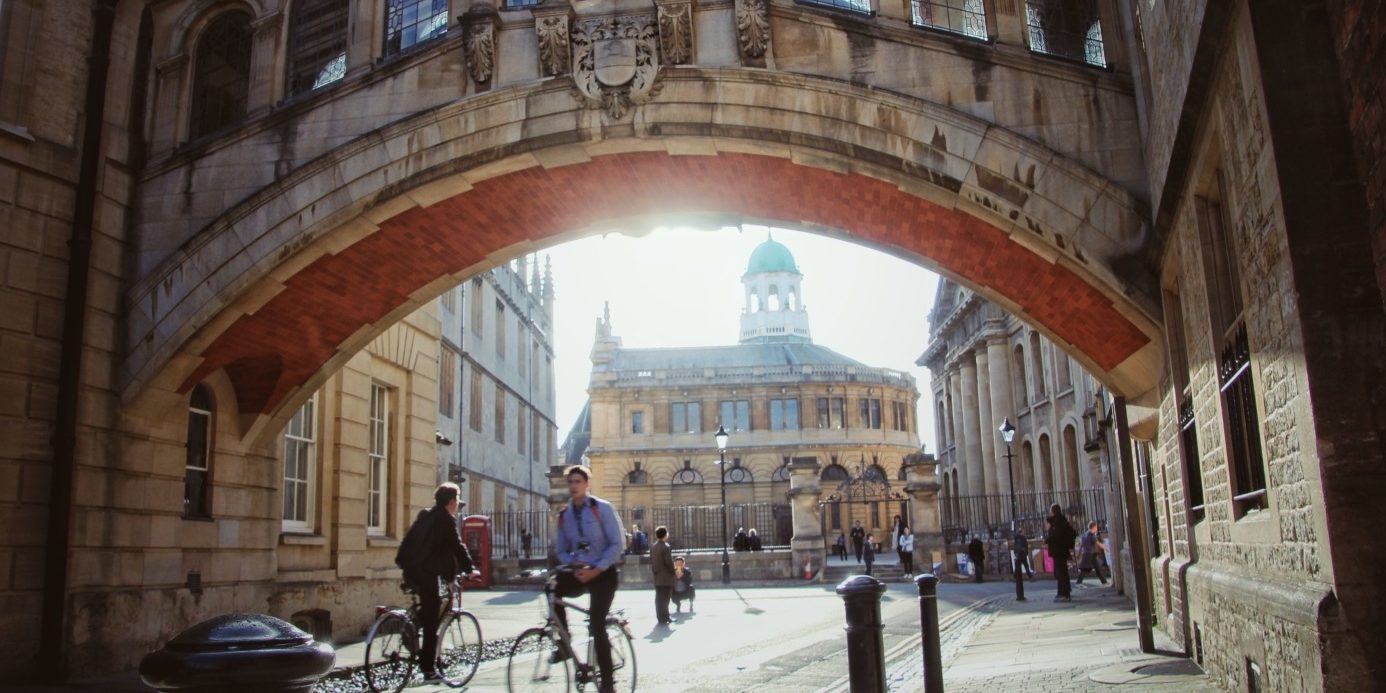 Oxford and Cambridge Universities have been accused for being “socially exclusive” by offering more places to pupils from eight top schools than 2,900 state schools put together.

Research from the social mobility charity The Sutton Trust revealed that between 2015 and 2017, pupils from eight elite schools filled 1,310 Oxbridge places compared to 1,220 acceptances from 2,900 other state schools combined.

The study highlighted the fact that a majority of the eight schools were independent, private institutions, with the rest being non-fee paying sixth-form colleges.

The report also discovered that independent school pupils are “seven times more likely to gain a place at Oxford or Cambridge compared to those in non-selective state schools.”

For instance, in the last five years, Westminster School in London had 70 to 80 pupils going to Oxbridge each year.

The study also found some parts of the country where few or no students from state schools get places, such as those from Halton, Portsmouth and Southampton.

Commenting on these findings, the Trust’s founder Sir Peter Lampl said that all applicants irrespective  of their background should have a “fair chance” of getting into top universities.

Sir Peter continued to say  that more needs to be done to address “the patchwork of higher education guidance and advice” so that all young people have access to “high quality personal guidance that allows them to make the best-informed choices about their future”.

After introducing this new support system which offers tailored tutorials on personal statements, extra-curricular activities and interview practice, 57 students from BHASVIC were given offers by Oxbridge.

A similar approach to university applications is undertaken by Westminster School, where students are given personalised mentoring and university preparation classes to help them through the process.

The Sutton Trust stated that universities should “make greater use of contextual data in their admissions process” as a means to “open up access to students from less privileged backgrounds.”

Martin Williams, Oxford University’s pro-vice-chancellor for education, agreed  that the university needs to do more to open up access for a broader range of students.