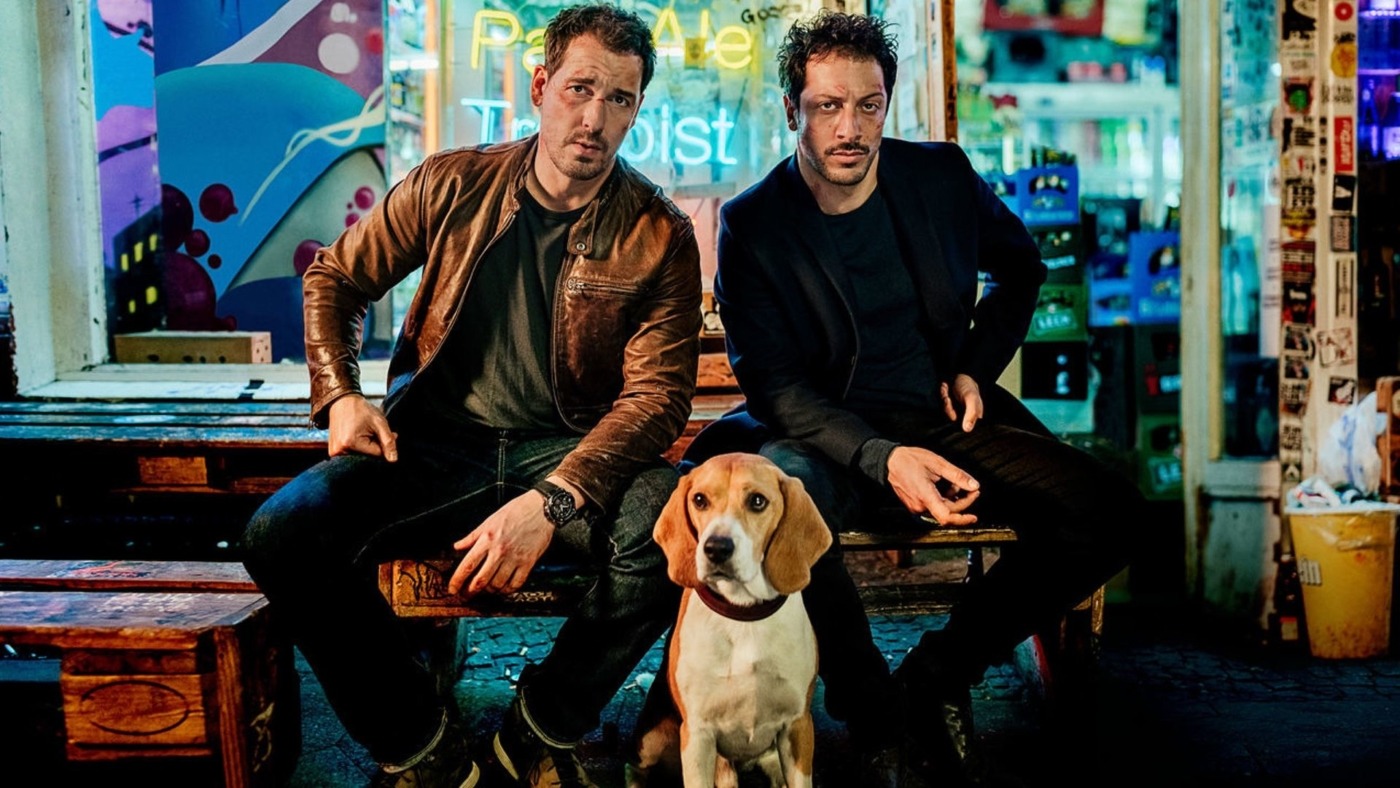 Following the critical success of Dark, Dogs of Berlin is the second German language original produced by Netflix (an acceptable English dub is also available if you don’t like watching with subtitles). The plot follows Berlin cop Kurt Grimmer (Felix Kramer) as he attempts to solve the murder of Germany’s top football player, which takes place just before a critical world cup qualifier against Turkey. Matters are complicated by the fact that the murdered player is from a Turkish background, and Grimmer must solve the case before it leads to problems with the city’s considerable Turkish community. Before long, the case involves the Lebanese mafia, a Neo-Nazi group and the Yugoslav betting mafia. Grimmer and his unwilling partner, Erol Birkan (Fahri Yardim) must work together to bring down the crime lords and solve the murder before Berlin erupts into violence. Although, rather annoyingly, the very first scene of the series shows Berlin erupting into violence, which somewhat ruins the suspense.

While complicated, the various sub-plots all link in to each other very well

At ten episodes of around 55 minutes each, Dogs of Berlin manages to escape the mid-series fatigue that many Netflix Originals fall victim to, and the pace of the plot makes it ideal for a binge watch. There are also no annoying three-minute-long credits to endure at the start (another Netflix staple), so you can sit back and relax. One of the main strengths of the show is the plot, which contains a number of twists and turns that keep you guessing right up until the very end. While complicated, the various sub-plots all link in to each other very well, although it is very easy to look away and miss a critical scene that may provide context later, especially if you’re watching with subtitles. Ultimately, the plot is complex enough to keep the viewer interested and to fill ten hours worth of television, while at the same time being neither too simple nor complicated for the sake of complexity.

Some other character clichés are present, such as the gay atheist who has a troubled relationship with his Muslim father

While plot, characters and the script are generally very strong, there are a few criticisms to be made. Felix Kramer plays Grimmer excellently as a police officer with a dark past and many secrets, however the major flaw of his character is that Grimmer is an irredeemable arsehole. It is unclear whether this is intentional, or whether Grimmer has been written as a bit of a bad boy and instead comes across this way, but viewers will have a hard time sympathising with a man who homophobically abuses Birkan at their first meeting, cheats on his wife and despite his protestation that he never takes a bribe (at one point he says: “I make a bit of money on the side, but I’m not for sale”), then proceeds to take a bribe. Some other character clichés are present, such as the gay atheist who has a troubled relationship with his Muslim father, and the housewife with a busy husband who has an affair with an exotic biker, but Grimmer proves to be the most divisive character in the show. There are several gratuitous sex scenes, and one of the best female characters literally disappears through a hole in the floor in the first episode, but overall the show performs well. Kais Setti in particular deserves praise for his portrayal of the scheming younger brother, and Katrin Saß for her depiction of an ice-cold Neo-Nazi matriarch. All in all, Dogs of Berlin is very much worth a binge-watch.