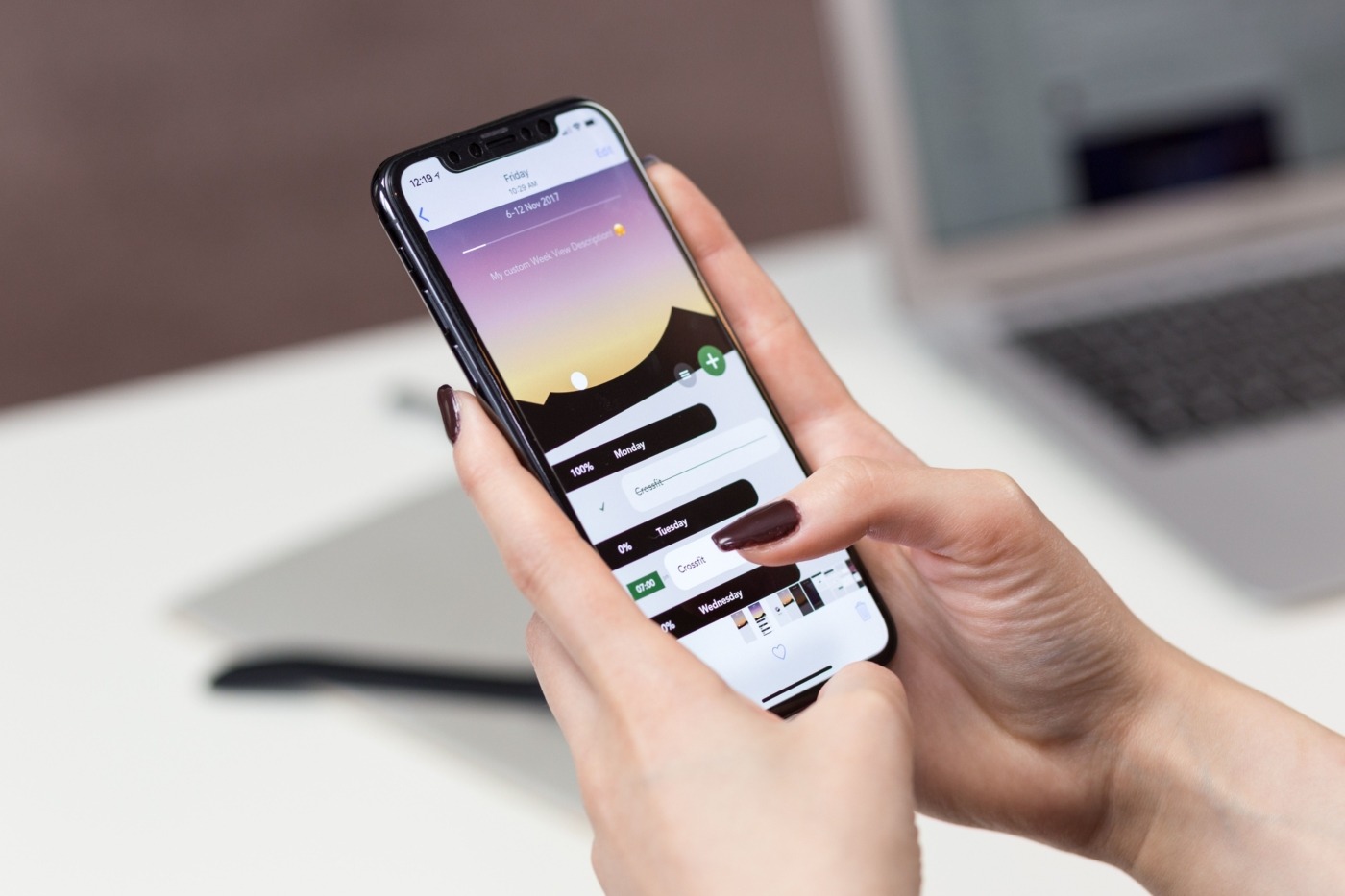 Confessions of a Smartphone Addict

It dawned on me, one dreary Sunday in October, that I had a problem. I was in bed, Netflix blaring from my iPad in my lap, whilst I switched between Instagram, Twitter, and Facebook on my phone. I had an almost out-of-body realisation that I was cripplingly addicted to my phone.

So what did I do? I messaged the Lifestyle editor with a pitch for this article because I was unconvinced sheer self-determination alone was going to cut it in my detox. As far as I was concerned, my iPhone may well have been surgically fused to my right hand given how much I was on it. It was the first thing I looked at when I woke up and one of the last before I went to sleep. I felt my eyes widen when I saw I’d spent 1.6 hours on Instagram alone in the space of 24 hours.  The other apps weren’t neglected either, by any means. My phone dependency was just a symptom of how advance phones have become. No longer is a phone just for calling; besides communication, my phone is my source for no less than three health tracking apps, as well as my music and navigational needs.

If I was going to succeed, I’d have to be realistic as to what was achievable. Cold turkey was out, sensible self-restraint was in. I ended up with six rules: no using my phone in the presence of other people; no multi-tasking while I was using it; a maximum of 20 minutes of social media; no using it in the bedroom; only messages from my parents and our editorial group chat were allowed to be answered immediately – everything else was muted; and all other app notifications were turned off.

My self-imposed rules were designed to cut mindless usage down. I didn’t ­– and still don’t – think phones are evil soul-suckers. I just got to the point where my phone was detracting my attention from anything and everything. I couldn’t get through a TV programme without glancing at my notifications, let alone an article or book chapter of my seminar reading. Even worse, I found myself ignoring actual, in-person human interaction in favour of Facebook or Instagram.

With that in mind, I knew my phone usage would need to reflect my actual needs as well as address my issues. The reactions I got ranged from horror (in the words of one of our Editors-in-Chief: “But… you’re head of communications.”) to an indignant response from my boyfriend at the thought of one phone call a day. The thought of surviving without a phone, for most people I told, seemed like a grim fate. And that’s almost why I did it – to prove a point that phones serve a purpose, and can be a great, enriching form of technology. But, like most things, they’re best used in moderation. A steady drip of notifications (read: distractions) was absolutely the opposite of enriching.

I turned off almost all notifications. Mum and Dad were whitelisted, because neither are conversational texters and asked to-the-point questions. Everyone else was muted. Functioning with Do Not Disturb on at first made me uneasy, as if I’d miss something of grave importance. But I quickly realised that, really, nothing was that important. I still regularly checked Facebook on my computer, so messages got through. It seems that being surgically attached to a phone serves to create an illusion of urgency for most non-urgent things.

One thing I really noticed was the absence of email notifications. I think they were the big culprit behind my constant distraction, because they were a steady stream of dings. All it took was one little email ping and suddenly I’d be down a rabbit hole of switching between Instagram/Twitter/BBC News/Facebook/Snapchat until I’d given myself carpal tunnel and had completely forgotten what I’d been doing before. At one point mid-challenge, I realised I hadn’t checked my email for three days. Opening it up on my computer, there were 40 unread messages. I deleted all but one of them. To think something so trivial to my existence was eating up so much of my concentration makes me wince. Coming out of the other end of this challenge, that’s one habit I’ll definitely keep.

Two of the tracking apps stayed – a sleep tracker and a water tracker. The latter was a medical necessity; the former, in hindsight, could have gone. I don’t need a sleep tracker to tell me I’m a raging insomniac who cruelly cannot function on less than eight hours’ sleep. What I managed to do, however, was go the whole night without checking my phone, even just to glance at the time. That had previously been a slippery slope of notifications and ‘urgent’ messages that absolutely, positively couldn’t wait until 8am. Did my sleep improve? Sadly not. But had there not been other factors in play, I’m sure that cutting my phone usage in-bed out would have noticeably improved my sleep quality.

What did become apparent was that my phone usage correlated with my health. I think much of my phone dependency arose from a time where my phone was my only source of communication with the outside world due to being exceptionally unwell. Mindlessly flicking through social media has become second-nature to me on days where I feel like death, because it requires absolutely no mental energy. I woke up on the first Sunday of the challenge feeling awful. Instead of lying on the sofa on my phone, I lay on the sofa with my boyfriend at watched some of the worst films Netflix had to offer – who knew Batman vs. Superman was that dire. Rather than rely on social media for comfort when feeling miserable, I relied upon the people who actually cared about me and it made me infinitely more grateful to have them in my life.

Speaking of people in my life ­– not using my phone made me realise how much everyone else uses theirs. There was one point where two friends and I were sat in Curiositea. It was almost comical – there, me with my technological asceticism, sandwiched in between the two of them as they scrolled on their phones while we made no conversation. FOMO drives us to spend ridiculous quantities of time on our phones, while ironically making us miss out on actual in-person experiences. Okay, I’ll dismount my high horse now.

All in all, I stuck to my rules pretty well. There were a few slip-ups, mainly with the ‘no phone usage in the bedroom’ rule. I did, however, do very well with single-tasking using my phone, and discovered that Instagram is a lot less interesting when it’s the only thing you’re doing. One of the first things I’m going to do is purge the accounts I follow; there were so many stories I just didn’t watch, or accounts of celebrities or influencers who made me feel less than I deserve to. It wasn’t until I was scrutinising every single post that I realised just how little I cared for the people I was following.

Please don’t get me wrong – I love my phone. I love being able to speak to whoever I want whenever, or Google a quick question, or take photos of dogs I see in public. Phones have their merit – I love being able to listen to my music without having to carry around another device, or being able to take pictures and capture memories without a second thought. But the past month has realised that my phone dependency was detracting from the life I was living now. It was making me mindless and unfocussed; it was distracting me from the people I clearly liked enough to choose to surround myself with; and it was preventing me from effective actions to achieve my goals. Going forward, my goal is to make intentional use of my phone, but not to let it become all-encompassing like it was before. However, an exception will be made for dog videos on Instagram. You love what you love.