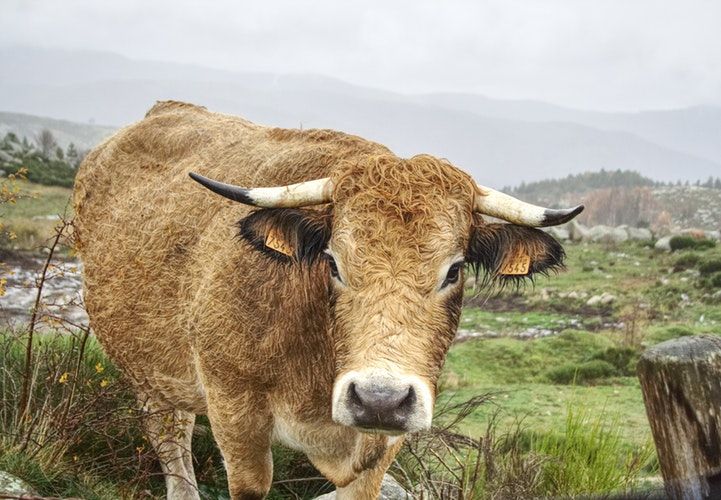 Lab grown meat: an ethical solution or a big mis-steak?

This is perhaps the news that vegans have been waiting for – cruelty-free meat! Scientists have successfully grown meat in a laboratory from cultured cells, and say that you can buy it within two years. The food technology company, Aleph Farms, have produced meat which has the same appearance, shape, and texture as a real slice of beef. So, is this actually good news or a big mis-steak?

Lab-grown meat, also known as clean meat, has been the central project of many start-up businesses, and if successful, it could eliminate much of the cruel, unethical treatment of animals in the food production industry. Aside from ethics, clean meat can also contribute to the pressing issue of climate change within society. Industrial farming methods have had an adverse effect of our planet’s environment. It is estimated that cows contributed 119.1 million tons of methane, which is approximately 30 times more potent than carbon dioxide when it comes to heating the planet, to the atmosphere in 2011 alone.

…if successful, it could eliminate much of the cruel, unethical treatment of animals in the food production industry

Despite this, it is undeniable that people love to eat beef. The average UK consumer will eat 18.4kg of beef and veal each year, with an estimated £3,136 million spent on beef in 2015. So, why should we replace the beef we eat with lab-grown meat instead?

It appears that lab-grown beef checks all of the right boxes: it’s cruelty-free, it could cut down emissions from conventionally produced meat by up to 96%, and cut down land use by 99%. More importantly to some meat-lovers, Aleph Farm’s breakthrough product has the same feel and flavour as actual steak meat. And this success comes down to the process involved.

So, why should we replace the beef we eat with lab-grown meat instead?

While most start-up companies extract muscle tissue from live animals and stimulate those cells to grow, Aleph Farm uses 3D technology to allow those cells to build a complete tissue structure similar to how muscle would grow in the body. This means that the meat tissue obtained is in its natural state, as opposed to minced. This technology has allowed Aleph Farm to grow their clean meat in just three weeks.

As promising as this all sounds, however, the slaughter-free product is still very much in its infancy. Currently, the company is only capable of producing steaks with a 5mm thickness so the clean meat dream is not quite ready to roll out commercially.

If clean meat companies continue to make progress at the pace they are doing so currently, slaughter-free meat is sure to be hitting the supermarket shelves in the next decade. Although replacing natural meat with a lab-grown substitute may not be the future that vegans are asking for, it is one which could make our eating habits more environmentally sustainable and ethical.