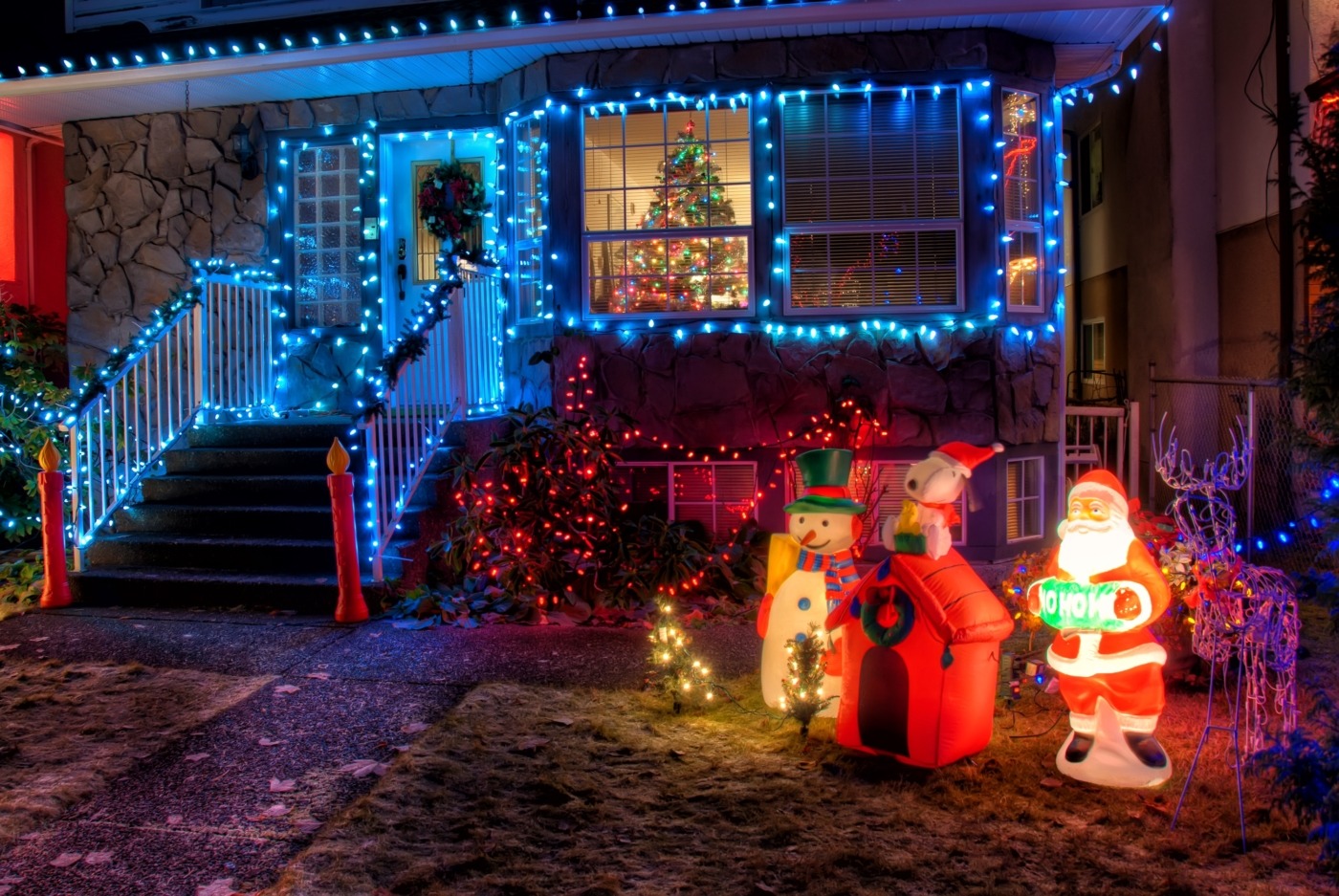 Whether or not you celebrate Christmas, you will most likely find yourself surrounded by trees, lights, and all shades of red and green throughout the month of December. For those who celebrate, these images can conjure fond memories of Christmas feasts and presents from childhood. Scrooges and Christmas enthusiasts alike cannot escape the air of ‘Christmas Spirit’ as December 25 approaches. It turns out science may be able to explain why some experience these feelings of joy and comfort during the Holiday period.

Research published in the BMJ in 2015 suggests that Christmas spirit is the result of activation of a functional network in the brain that is responsible for feelings of happiness and festivity. Scientists in Denmark showed a series of images to 20 people undergoing MRI scans, some of which had a Christmas theme and some of which didn’t. The activation of areas of the brain could then be assessed to look for any differences in response between the two types of images and the two groups of people.

The study was single-blinded and cross-cultural, involving 10 people who celebrate in keeping with the tradition of Christmas and 10 people who do not. Increased brain activity in response to the Christmas images in a complex network across several areas was seen in the Christmas-celebrating group. Areas with increased activity included the frontal premotor cortex, which is associated with shared emotions and perhaps memories of good time spent with loved ones. There was also more activity in the primary somatosensory cortex, which is involved in the recognition of faces and the recall of social information. Areas associated with a predisposition to spirituality also showed increased levels of activation. So, it appears we can find a physical location in the brain responsible for Christmas spirit. Despite this, one of the study’s authors, Dr Bryan Haddock, commented that emotional responses such as joy are difficult to attach specifically to brain activity, and hence we can only really say that the brain has a measurable response to images of Christmas.

Psychologists have a number of theories as to why the human brain responds so significantly to seasonal celebrations, many of which revolve around the idea that images can make you recall nostalgic, comforting memories from childhood. Those who have memories of warm, joyous, loving times spent with family around Christmas time are likely to re-live these emotions when shown images they associate with this time of year. Enjoyable social interactions have been identified as a strong predictor of human happiness, and Christmas for many entails a period of close bonding and shared positivity. However, in individuals with less positive Christmas memories, the happy response could come from a need to make up for past hardships during adulthood. In other cases, some can become bogged down by idealism associated with the holidays, which may result in anxiety and depression throughout the month of December.

Psychologists have a number of theories as to why the human brain responds so significantly to seasonal celebrations, many of which revolve around the idea that images can make you recall nostalgic, comforting memories from childhood

Although this study does show a positive result, there are a number of complexities that the research team acknowledge have been overlooked for the sake of simplicity. There was no survey given alongside the MRI to see whether the group with increased activity in this “Christmas spirit network” reported increased positive emotions in response to the images. Additionally, the images shown to the participants may have been systematically different in another way which remains unaccounted for. Christmas themed images and the neutral images may have different colour schemes or lighting which impacts the activation of certain areas of the brain. The research group have expressed a desire for continued research in this area, comparing the effect of different holidays (such as Hanukkah and Diwali) on the brain, as well as different demographic groups, for example children and adults.

Regardless of whether or not science can explain feelings of merriment throughout the holidays, no one can deny the warm feelings in the air which are a part of this season for many. However, this study may bring us one step closer to understanding how science can interact with culture to play a role in what makes us human.