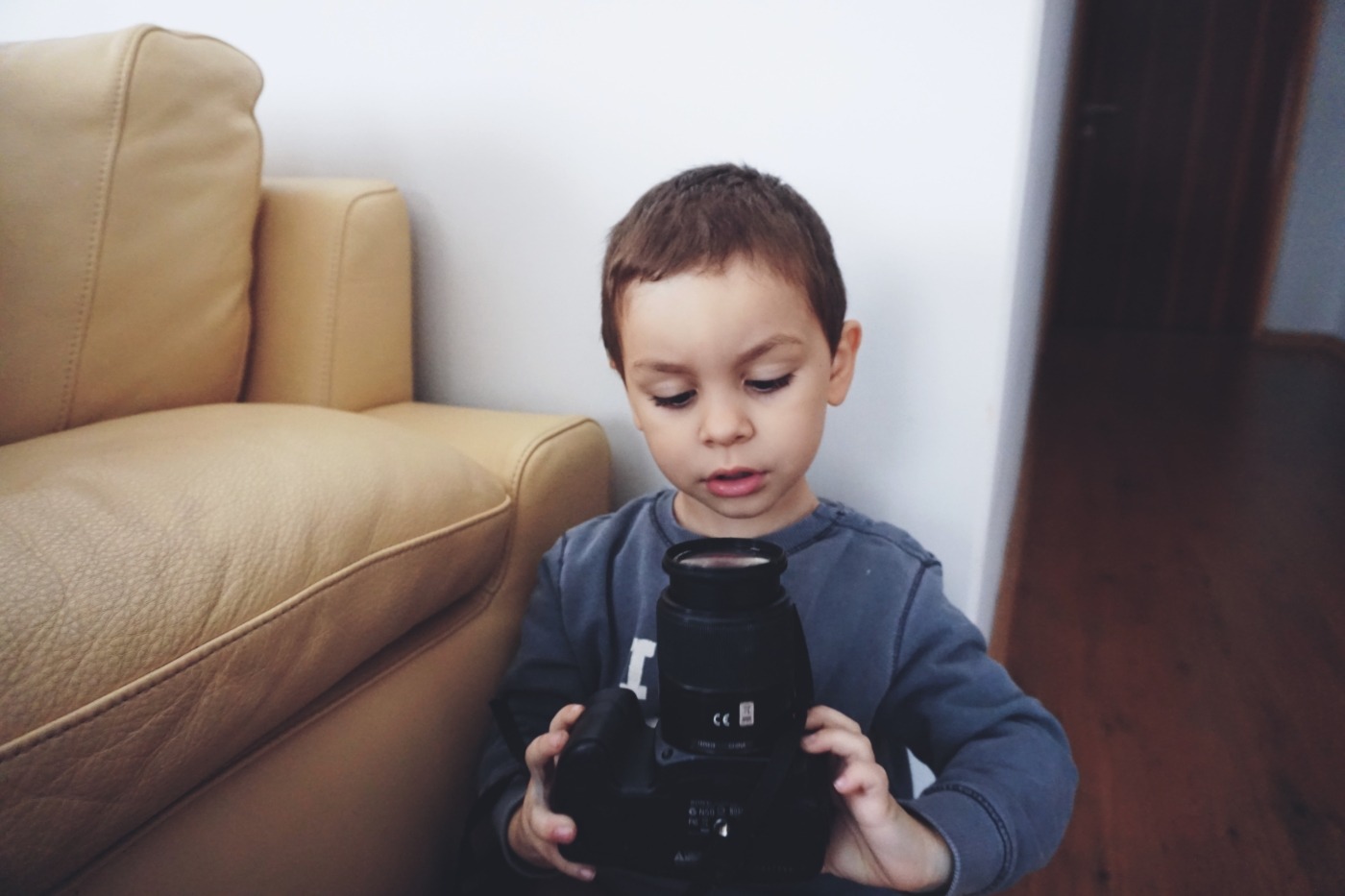 If you’ve been on Instagram recently, you might have noticed the rise of so-called ‘child influencers’. Whether starring in their own minute-long videos or walking down the streets dressed like an adult, the practice of sharing tidbits from your children’s lives has become so commonplace that it’s gained its own term: sharenting. Though undoubtedly endearing, the ethics behind such a practice can be dodgy, and (after some introspection) downright repulsive.

Just a few years ago, many parents were fearful of sharing any of their children’s details online, and sometimes to the point of paranoia. This has certainly changed. At times it may feel like we know the children of Instagram influencers more intimately than our own relatives’ children. Having become stars overnight, these young children are no exception to the near-omnipresence of modern social media.

KC Stauffer and her twin girls, Mila and Emma, for example, have more than 4.1 million followers on Instagram. The twins’ conversations are surprisingly mature, not dissimilar to conversations 20-year-olds would have over avocado toast and shakshuka in London’s Sunday brunch scene. In a recent video, Mila can even be seen complaining about her Thanksgiving dinner, sighing that ‘2018 belongs in the garbage.’ However entertaining and relatable these videos may be, they leave us wondering whether these children had any control over the creative direction of their content.

It seems that because most of these children have yet not been able to properly express their convictions, they are assumed to not have any – or at least any worth paying attention to

Questions on agency and rights of children to protect their privacy immediately crop up. When parents post pictures of their children in the bathtub or throwing a tantrum, can they guarantee that their children would not be embarrassed by them or demand these photos be taken down? Unlike childhood pictures that can be hidden away in photo albums in your parents’ attic, once a picture is posted on the internet it can’t simply disappear. It seems that because most of these children have yet not been able to properly express their convictions, they are assumed to not have any – or at least any worth paying attention to.

Sharenting is the latest stage of an ongoing trend in parents’ sense of ownership of their children. Before social media use was prevalent, parents may instead go on the route of cultivating their children’s ‘talents’, with or without their consent or interest. For instance, many have had the experience of tortuous piano lessons simply because it gives the parents bragging rights.

Posting photos about your children may be morally questionable, but using them to earn money, ad deals and sponsorships is something else altogether. The popularity of children in social media platforms has consequently attracted big brands, from independent kids clothing stores to large corporations like Target. In this light, it’s not hard to understand why there are so many ‘child influencers’ nowadays.

Posting photos about your children may be morally questionable, but using them to earn money, ad deals and sponsorships is something else altogether

Promoting everything from toys to haute couture, these children can earn thousands of dollars for a 5x5cm photo. Without ability to sign enforceable contracts, though, the profits are simply redirected towards the parents, creating a myriad of ethical and practical problems. Some may be benevolent enough to create savings accounts or add the earnings to a fund, but many of these influencers will never see a cent.

It perhaps goes without saying that all this money can corrupt the parent-child relationship.  Instead of playing with and learning more about their kids, many mums will scramble for a camera to capture their antics or dress them up for some sponsored post. Indeed, for photo-sharing platforms like Instagram, a lot of thought has to be put into maintaining engagement. Frequent posts are crucial for a start – after a few days off the grid, accounts can disappear from news feeds altogether. On top of this, children must look perfect, but not too much that it feels posed.

Charlotte Philby, former editor of parenting magazine Motherland, admitted in the Guardian that her children had become so accustomed to being on camera that they would interrupt their games to pose but only to be asked to ‘act more natural’. In addition,  6-year-olds may be subjected to the pressure of looking put together – with makeup, beautiful coats and all – without being given the chance simply to enjoy the irreplaceable experience of being a kid.

Once the sponsorship deals dry up and the luxury coats stop arriving, who can blame the kids for acting out and being a little spoilt?

Children may also become desensitized to overconsumption without any knowledge of the detrimental impacts of fast fashion. As children mirror the actions of their elders, parents dressing their children up in lavish outfits everyday may set a nasty precedent. Once the sponsorship deals dry up and the luxury coats stop arriving, who can blame the kids for acting out and being a little spoilt?

We also mustn’t forget that these children are ‘influencers’. Exposed to  a torrent of relentless and carefully-crafted posts, we are potentially raising a generation of vapid consumerists – not exactly ideal in the Trump era of skyscrapers, blonde wigs and tacky gold watches. In particular, there is the issue of child insecurity. Whilst beauty standards used to be more of a teenage phenomenon, the popularity of these influencers has given kids age-appropriate references for what constitutes ‘pretty’. Caked in makeup and adorned in the latest de rigeur, child influencers are not exactly setting the right – or most attainable – standards for young people.

Indeed, it was little more than a decade ago that sociologist Sue Palmer gave her analysis of ‘toxic childhood’, an effect in which commercialisation and marketisation are key drivers of issues with early-age mental health. With the emergence of targeted searches and internet advertising, insecurity and anxiety have almost become core features of the modern business model. It’s concerning that a report from as far back as 2006 concluded that commercial pressures have resulted in increased rates of stress, depression and low self-esteem.

With online sharenting both inevitable and increasingly popular, companies and parents have to cooperate and reach an accommodation that can preserve profits without costing young people their minds

Ultimately, with online sharenting both inevitable and increasingly popular, companies and parents have to cooperate and reach an accommodation that can preserve profits without costing young people their minds. Parents need to be more selective in the companies they choose to work with, as well as constantly ensuring that they have obtained the child’s informed consent before making any posts.

Importantly, parents have to be more balanced about family life. Whilst a nice pay cheque is appealing, they should only promote products they genuinely love, and in posts that actually reflect the lived reality of family life. No one and nothing is perfect, and that’s what makes childhood the strange, magical trip that it is. At the end of the day, perhaps it’s better we treat children as children – patience is key, and they’ll grow up soon enough. 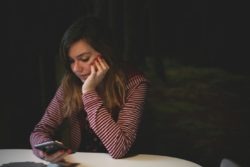 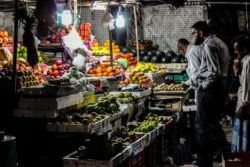