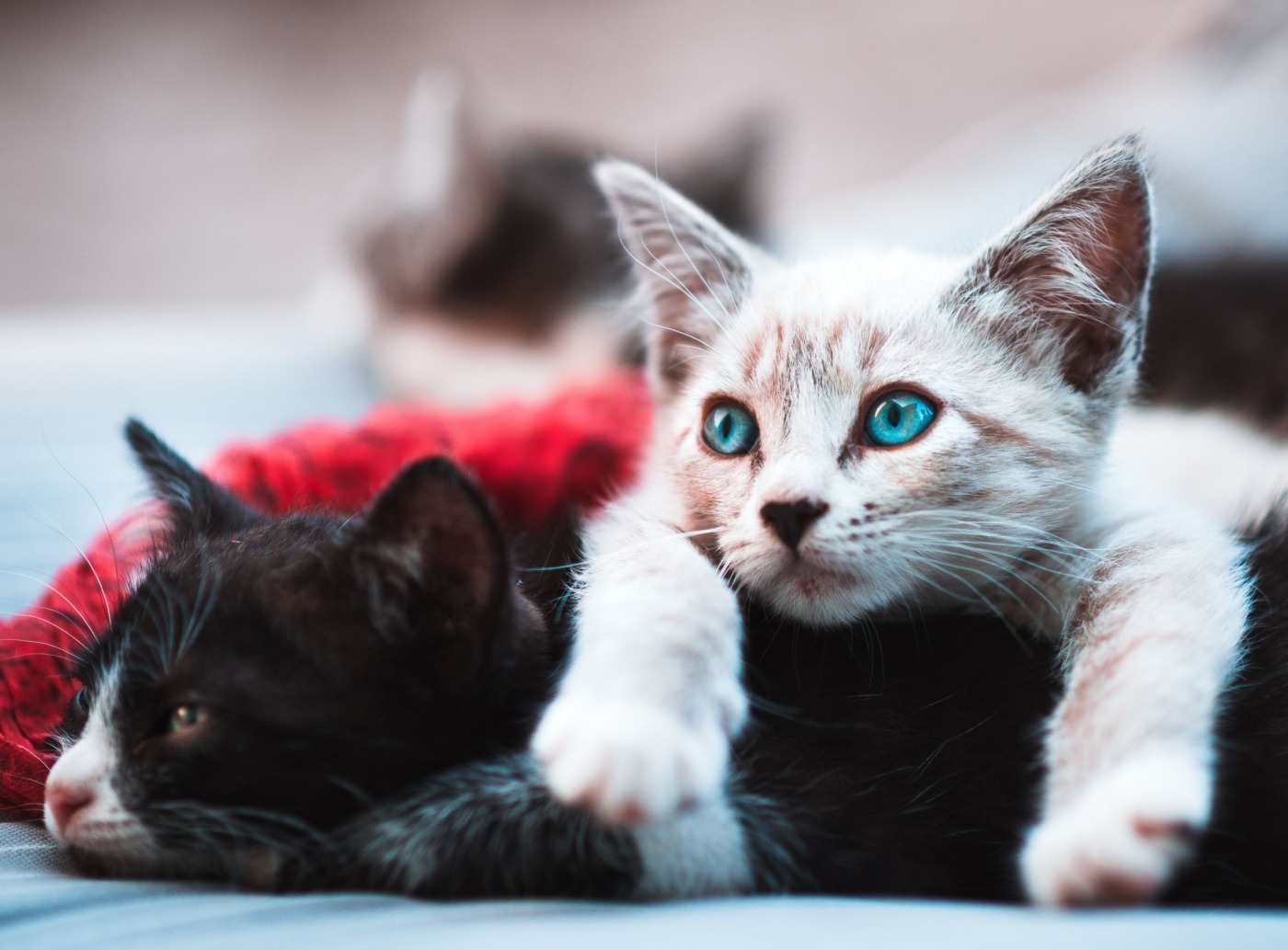 Cats are arguably the most independent of all house pets. The furry felines are notorious for being individualistic and self-reliant in comparison to dogs and other house animals. However, new research has suggested that the curious creatures have taken independence from humans to the next level – they domesticated themselves.

In a study conducted by Nature Ecology and Evolution, reports suggest that the earliest cats followed emerging human settlements because of the large rodent population human’s agriculture attracted. In a mutually beneficial symbiosis, the cats were able to hunt for mice and other rodents on humans farming grounds, and in turn the farmers were able to grow healthier grains without pests eating their food source.

In the study, wild and domesticated cat DNA was evaluated, and the results were astounding. The DNA analysis conducted revealed that in the 10,000 years since cats first ventured onto human territory, their DNA has barely changed. The earliest form of cats can be crudely split into two strains, those from Asia and those from Africa. The Asian cats were likely one of the first examples of wild creatures interacting with humans, however they were solitary and feral, and interaction with people would have been limited to hunting mice and disappearing into the shadows. Whereas the African sub-category were far tamer and thus easier for humans to interact with, and as a result began the first human/cat relationship – obviously being worshipped along the way.

As the human population boomed, cats followed the migrating human settlements across Europe, becoming valued not only for their hunting skills, but also the companionship they offered. One of the only aesthetic markers distinguishing modern domesticated cats from their early wild counterparts is the tabby coat. Interestingly, many Middle Age paintings emerged featuring cameos from small brown cats that are strikingly familiar to felines you may have at home – even if Middle Age paintings are notoriously unrealistic!

Research has suggested that cats were prized for their solitary nature and hunting ability, and thus lived peacefully alongside humans without any need for cross-breeding. Co-author of the study Eva-Maria Geigl stated “I think that there was no need to subject cats to such a selection process since it was not necessary to change them…they were perfect as they were.” As a matter of fact, it wasn’t until the 1800’s that humans began to cross-breed some cats in order to get a more desirable colour or shape and this was almost certainly for an aesthetic reason rather than practicality.

This of course differs massively from dogs, which were the first animals to be fully domesticated. Dogs were bred for specific tasks such as fishing, ratting and hunting, therefore the shape, size and colour of the canines varies massively across a huge spectrum. Due to cats fulfilling their simple role of keeping the rodent population down, early humans saw very little need to cross breed or domesticate.

Dogs were bred for specific tasks such as fishing, ratting and hunting, therefore the shape, size and colour of the canines varies massively across a huge spectrum

So, the next time your cat wakes you up in the night running around your house, don’t get too annoyed, it’s literally ingrained into their DNA from their wild cousins. Plus, if it weren’t for the quirky individualistic nature of early cats needing an easy meal, we wouldn’t get to enjoy a cat purring on our lap, or the endless videos that provide much of our daily entertainment.