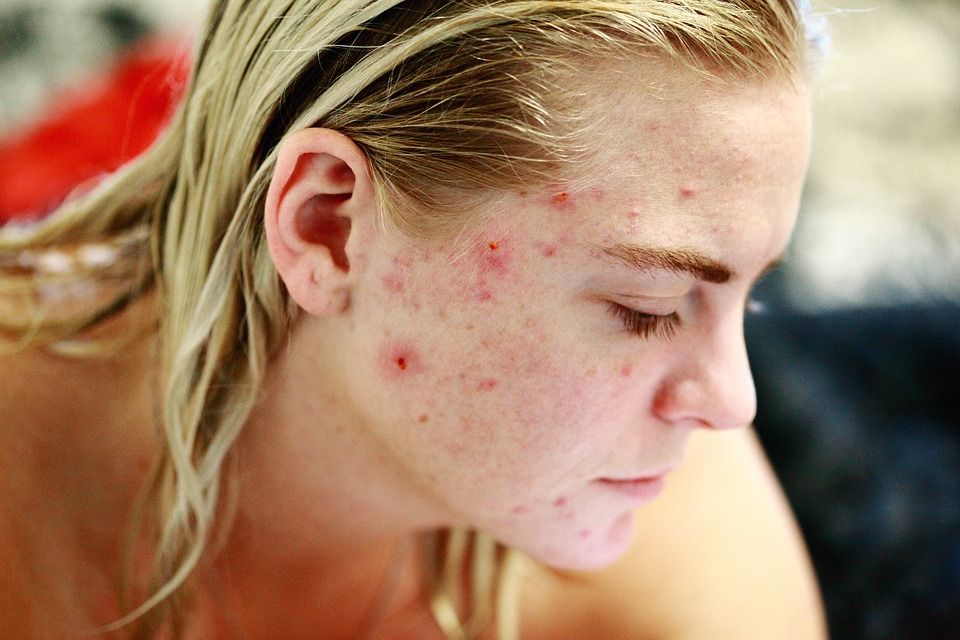 From early adolescence onwards, acne and skin problems are a fact of life for many. But new research from the National Institute of Health research centre at Guy’s and St Thomas’ in collaboration with King’s College London may see an end to this. For the first time, scientist have found a number of areas in the genome which have variations that can increase the risk of an individual suffering from acne. This discovery could lead to pinpointing of exciting new drug targets, which could make treatments for acne significantly more effective.

Acne, also known as Acne Vulgaris, is a common skin condition which effects 80% of 11-30 year olds, causing spots and oily skin. In around 20% of cases, acne can lead to permanent, disfiguring scarring. Not only does it often cause discomfort or pain, in can also result in more severe skin infections. Many find that the appearance of acne on the skin also impacts their self-esteem and general confidence. Up until recently, it was thought that acne was predominantly the result of skin inflammation and excess oil production, however this may not be the whole story.

This discovery could lead to pinpointing of exciting new drug targets, which could make treatments for acne significantly more effective.

A team lead by consultant dermatologist Professor Johnathon Barker have found that there may be a significant genetic risk factor associated with acne. Their study, published in Nature Communications, found 20 genetic acne-associated signals across 15 different locations in the genome. The study involved a genome-wide meta-analysis of 26,772 people, 5602 of which suffer from severe acne. It was discovered that certain variations in the genetic sequence at these 15 locations were more common in the acne-suffering group. These results suggest that genetics may play a significant role in an individuals risk of developing acne.

The genes found to be associated with acne were mostly responsible for the development and shape of hair follicles and hair growth. The variants more prone to acne have poorer hair follicle integratory, which increases the number of bacteria able penetrate the skin, resulting in acne. The idea that bacteria may be in part responsible for acne is not new, it is known that Propionibacterium acne is a key player in its development. However, this is the first evidence that its mechanism may be linked to the ability to penetrate the skin through hair follicles.

It was discovered that certain variations in the genetic sequence at these 15 locations were more common in the acne-suffering group.

Currently the most effective treatment for acne is Isotretinoin (Roaccutane), which has a number of unpleasant side effects including muscle aches, dry skin, and even birth defects in new-borns when used by pregnant women. The knowledge of genetic involvement will enable the mechanisms of acne to be better understood, and new effective drug targets to be identified.

This research is a much-needed development in this field, which has seen no real progress in many years, according to the lead author of this study, Professor Barker. With this new knowledge, researchers can move towards relieving the physical and emotional damage acne can lead to. The possibility of earlier treatment could prevent long-term scarring and skin damage. It provides hope that soon, teenagers who are facing some of the most difficult years of their lives, at least will remain unbothered by the stress of bad skin. 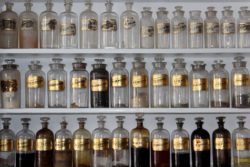