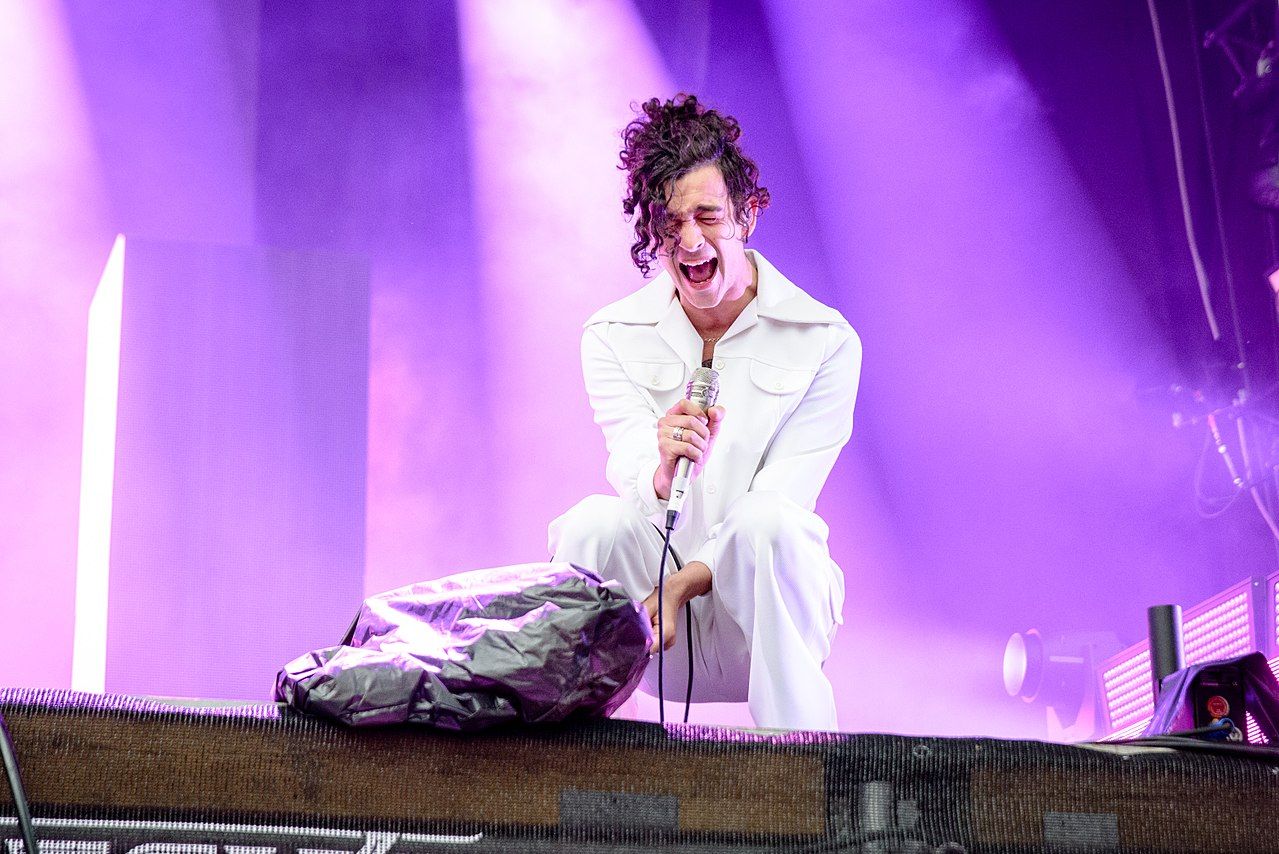 Without even listening, it’s clear who The 1975 aim to follow. As early as last March, outspoken frontman Matty Healy insisted that “our next album needs to be like OK Computer”, and more recently proclaimed that if Radiohead were his ‘artist of the 90s’, “the band of this decade has been my band”.

It’s hardly a subtle imitation. The closing track ‘I Always Wanna Die (Sometimes)’ rips the chords straight from ‘No Surprises’, and the LP’s themes are undeniably similar, albeit not so bleak. It’s great to see The 1975 aiming so high, but if ‘OK Computer’ was the first strike against a techno-centric, neoliberal society, A Brief Inquiry Into Online Relationships is the failure on the second swing, dancing wildly off-target from the issue.

Supposedly a millennial take on Radiohead’s album, the concept of a ‘millennial’ is barely a namedrop. The deliberately artificial – and unintentionally irritating – ‘Give Yourself a Try’ positions itself as Healy’s reflection on ageing, but the verses fail to carry the message. He bemoans that “your vinyl and your coffee collection is a sign of the times”, but lines like these read as little more than parody amidst their weak delivery. And that’s not to mention his ignorance of booming record sales. There’s a positive discussion of finding one’s identity somewhere, but it gets lost underneath the uninspiring instrumentation and Healy’s flaccid vocals.

In fact, this lack of meaningful exploration is the album’s most infuriating flaw. Whenever A Brief Inquiry moves towards a societal issue, it’s rarely for more than a line. ‘Love It If We Made It’ is the biggest offender, exposing how private prisons “make a business out of” incarcerated “black men”, but not before Healy begins screaming about “fucking in a car, shooting heroin”. The track scrolls through contemporary pictures – fossil fuels powering online porn, Kanye’s sycophancy for President Trump, the washed-up body of Alan Kurdi – but abandons them before they can make a clear statement. The band’s hearts are in the right place, and you’d struggle to call Healy a bad person, but the truth is that images aren’t enough for social commentary, no matter how many you can cram into four minutes.

This hurts much more since The 1975 seem to know this. ‘Be My Mistake’ may be a guilt trip following an unsatisfying hook-up, but it’s more honest than any of the album’s singles, not least because Healy tries to confront his imperfections. Meanwhile, ‘I Like America and America Likes Me’ is an earnest condemnation of the country’s lack of gun control, supposedly inspired by SoundCloud rapping. If the band were intelligent enough to practice what they preach, however, they would have promoted it as a single.

It would be a much better choice than the hideously produced ‘TOOTIMETOOTIMETOOTIME’, which muddles its lyrics so badly as to conflate infidelity with interaction. Luckily, A Brief Inquiry never stays in the same place for long. There’s an admirable range of sounds here, incorporating all from slow jazz to modern afrobeat, but the sheer brevity also results in wasted potential. Plus, it’s hard to be impressed at the variety when the album clocks in at just under an hour.

Only in ‘The Man Who Married a Robot / Love Theme’ does the album address the ‘central’ theme of online interaction. Using Siri for lyrics reeks of Radiohead’s ‘Fitter Happier’, but it’s the album’s one instance of internet nuance. From dependence on social media for affirmation, opinions ever-present on every webpage, and another look at the even more common pornography underneath them, the track is tonally fascinating. Dark though it is, it’s also laugh-out-loud funny in a way that only cynicism can be. Yet, it is telling that the album’s finest track features neither Healy’s voice nor the band’s synthetic instrumentation.

A Brief Inquiry has a fantastic concept, but so did Google Glass. Even ignoring technical shortcomings, there’s little that explores the subject matter it gestures towards, although what remains is undeniably intelligent – for a pop album. Positioned against the rock and indie scenes that The 1975 once claimed to be a part of, the social commentary of technology and interaction here is threadbare and basic, eclipsed even by MGMT and Superorganism. To excuse A Brief Inquiry’s issues by its pop credentials is simply to hold different genres to different quality standards, and there’s nothing that it does anywhere near as well as ‘OK Computer’ did twenty-one years ago. If you want potent political commentary on the current age, check out Parquet Courts or IDLES; there, you’ll find the lyrics and memorable tracks that The 1975 are a long distance behind. 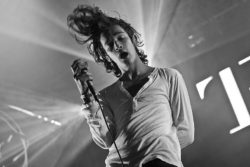 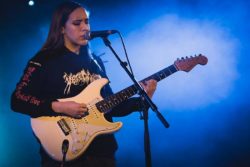 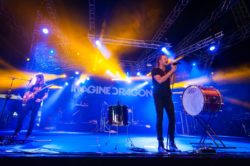 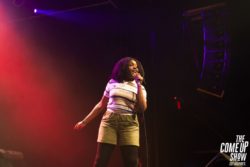