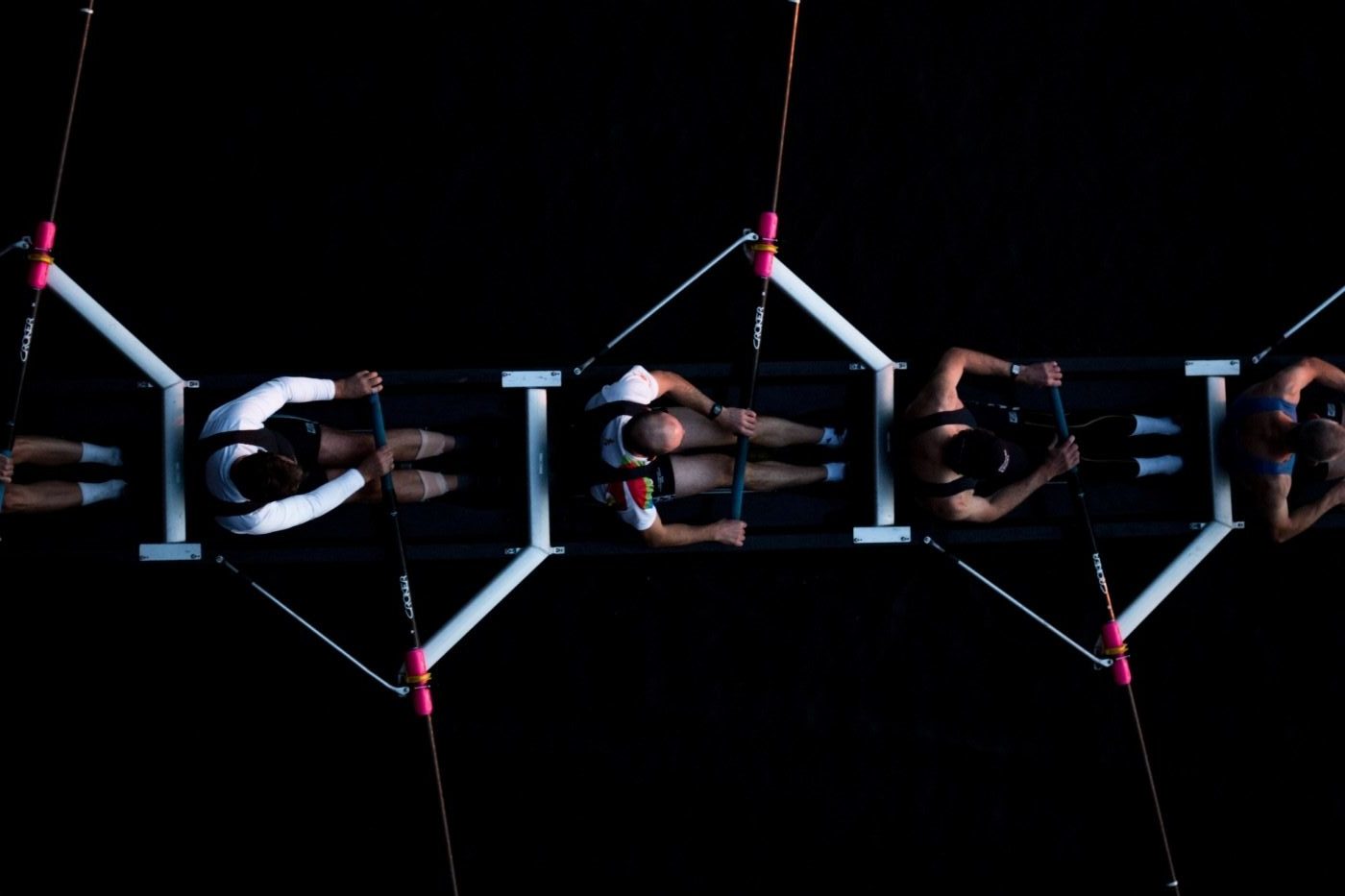 Why the Warwick Rowers are not all they claim to be

The reputation of the Warwick Rowers precedes them at our University, and we all know it’s not exactly due to their rowing capabilities. 2019 marks the tenth naked calendar the club have released, and following a quick look at their Instagram (which boasts nearly 200,000 followers), it’s clear they plan on going bigger than ever before. But is it time the rowers retired from calendars, and stuck to rowing? I would argue an adamant ‘yes.’

Whenever I begin to have a rant about the Warwick Rowers, there is always that nagging voice in the back of my mind that reminds me it’s for charity – and where’s the harm in a cheeky naked calendar? Back in June, The Guardian released an article by Emine Saner, commenting on the recent deletion of the Rowers’ Instagram page. The article suggested perhaps it is time for the naked calendar to end altogether, as the concept has become “lazy” and “dated.” I would have to agree.

Aside from the concept being overused, I would argue that in the Rowers’ case it is damaging in other ways. The Rowers’ project a ‘perfect’ image. And while it is understandable that, as athletes, there is a certain physique that one naturally builds, I can’t help but feel that the Rowers have a certain standard of physique they wish to display. Most naked calendars are about embracing one’s flaws, having a laugh, and raising money at the same time. The reason we pay money for such calendars has always been the confidence or bravery of those involved, who have done something many of us would regard as uncomfortable, in order to raise money. One cannot help but feel that after ten years, increasing budgets, and numerous tours and TV appearances, the Warwick Rowers’ calendar has perhaps lost this message of empowerment, and has instead become a vanity project.

The Warwick Rowers’ calendar has perhaps lost this message of empowerment, and has instead become a vanity project

While stereotypically not as big of an issue for men as for women, body image is a growing problem for many young men, contributing to a rising culture of body dysmorphia. I cannot help but feel projects like this contribute to such problems. We have to wonder if revelling in this objectification is actually beneficial to anyone.

There is also a more worrying nature to the ‘for charity’ element of the calendar. With some subscription packages on their website costing over £230, one would have to hope that the charitable efforts of the club outweighed the potential negative effects of the calendar in terms of body image. The charity the Warwick Rowers are primarily associated with is Sports Allies, a charity established by the club itself, who have an aim “to promote sport, and especially team sport, as an inclusive and supportive route to personal growth for everyone. We are particularly keen to promote team sport for people who are excluded on the grounds of gender or sexuality.” I am sceptical as to how the charity do this, with images on their website depicting only one public speaking event, and a few appearances at various Pride parades. The website states the charity is “funded by a minimum of 20% of profits from all Warwick Rowers products.” If one were to look at the various exotic locations of the calendar more closely, perhaps it wouldn’t be hard to hazard a guess as to where some of the other profits go.

This is not to mention the elephant in the room – the immediately striking lack of diversity the club displays. A quick look at any of the club’s social media or event coverage suggests the club very much lack a presence of ethnic minorities. As previously  mentioned, the club have a goal to make team sport inclusive for those who may be excluded on the grounds of their sexuality. However, the Sports Allies website acknowledges that the club are supportive of the “straight ally concept” and even clarifies that their Rowers are “predominantly heterosexual.”

Why are these labels needed when the club’s values are to regard everyone as equal and welcome?

Why are these labels needed when the club’s values are to regard everyone as equal and welcome? Why is there a need to state that the club is actually heterosexual, when the club are trying to argue through their values that sexual orientation is not important? It projects an almost self-congratulatory air, in that straight men should be commended and celebrated for their acceptance of sexual minorities. This is an incredibly dated stance, as is, I would argue, even the term “straight ally”. Surely, nowadays, it is not considered a heroic act to treat someone with a different sexual orientation to you as your equal.

The continual celebration of the Warwick Rowers is of incredible frustration to me. Although perhaps not as relevant as they once were, it is time for the club to reinvent itself – perhaps with methods and values that reflect current times, and are not insistent on disguising arguably conceitful acts as ones of charity.