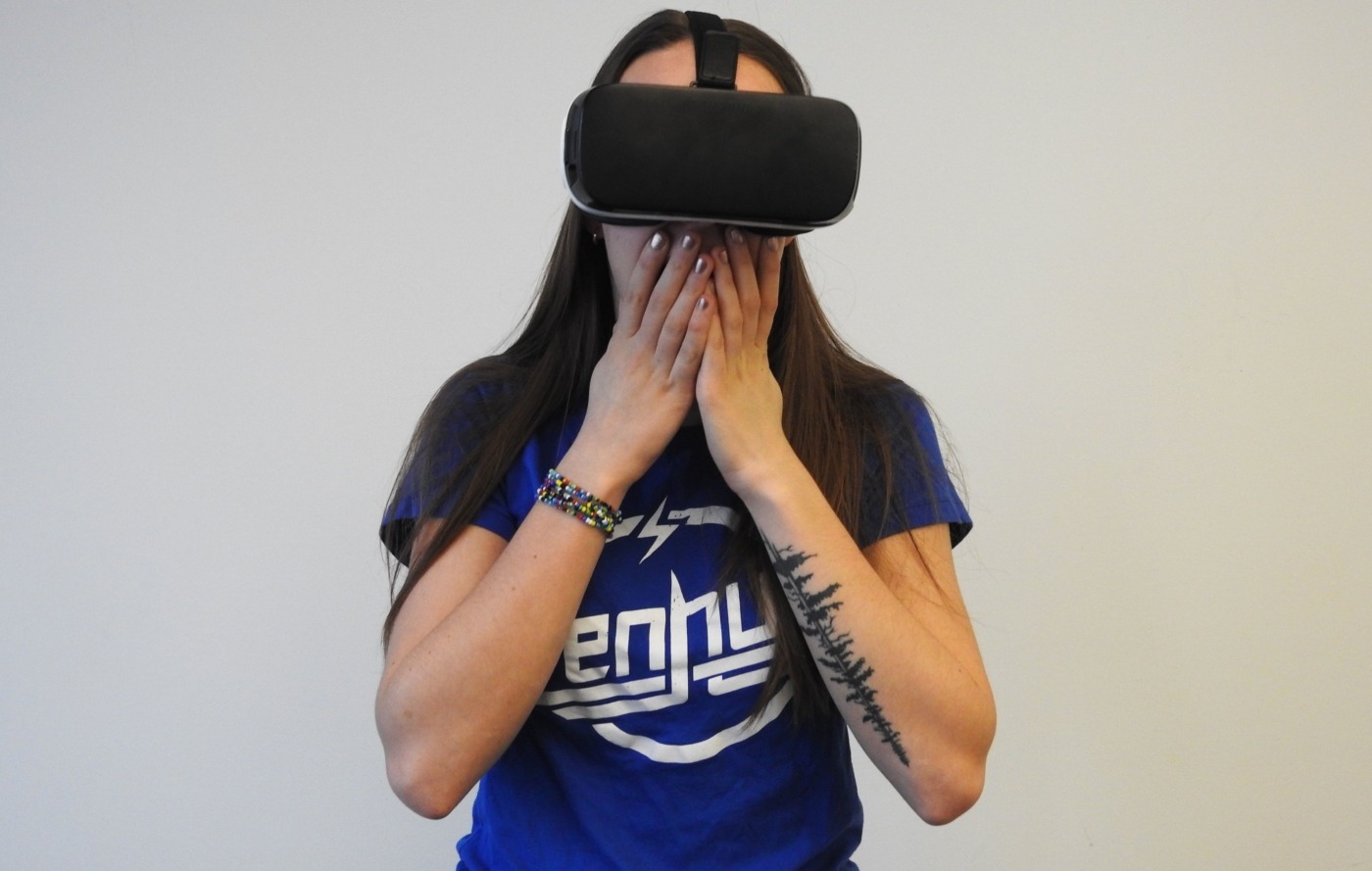 Virtual reality (VR) therapy combines VR technology with cognitive-behavioural therapy (CBT) techniques to enable people with mental disorders to experience anxiety-provoking situations in safe environments. VR therapy is becoming increasingly inexpensive to provide. What’s more, technological advancements mean that the therapy is less likely to produce motion sickness than it was in the past.

In recent years, studies have examined the effectiveness of VR therapy for treating a variety of mental disorders, including psychotic disorders, post-traumatic stress disorder, and social anxiety. Perhaps most interesting is the emergence of VR therapies for patients with psychotic disorders, such as schizophrenia, which used to be seen within psychiatry as conditions to be treated solely with medication.

The important question is, does it work? And if so, could it be the next breakthrough in the treatment of psychotic disorders? Critiques of the heavy patient burden associated with antipsychotics (which are typically accompanied by significant adverse side effects) have contributed to the growing interest in alternative treatments. 1997 saw the publication of a landmark study which found that cognitive therapy improves symptoms in psychotic patients, and there is now a growing body of evidence in support of CBT for psychotic disorders.

However, there are some limitations of face-to-face CBT. For example, patients may be reluctant to take the step of confronting their fears in person. But anxiety-provoking situations may be easier to confront when they are experienced virtually.

Enter VR CBT. A Dutch study published in psychiatry journal The Lancet in March 2018 investigated the impact of virtual-reality cognitive-behavioural therapy on symptoms of paranoia and social avoidance in patients with psychotic disorders such as schizophrenia. Pot-Kolder and colleagues compared the outcomes in patients who received a total of 16 sessions of virtual-reality cognitive-behavioural therapy in addition to treatment as usual with those of a control group, who were on a therapy waiting list and receiving treatment as usual.

They found that those who received the VR therapy experienced reduced momentary paranoid thoughts and momentary anxiety by the end of the study. However, they did not spend significantly more time with other people post-treatment than the control group did. In other words, although the treatment reduced paranoia, it did not reduce the social avoidance associated with it. Furthermore, the authors of the study acknowledged that it had a number of limitations, a significant one being that they did not compare the outcomes to those of a control group of patients receiving in-person CBT. So while VR therapy may be better than no therapy, it isn’t necessarily more effective than your bog-standard CBT.

More research is needed to establish how social avoidance can be reduced in patients with psychotic disorders, and to establish how effective virtual-reality therapy is in comparison to face-to-face therapy. Until then, it’s perhaps best not to make any grand claims about VR therapy, as exciting as it may sound.