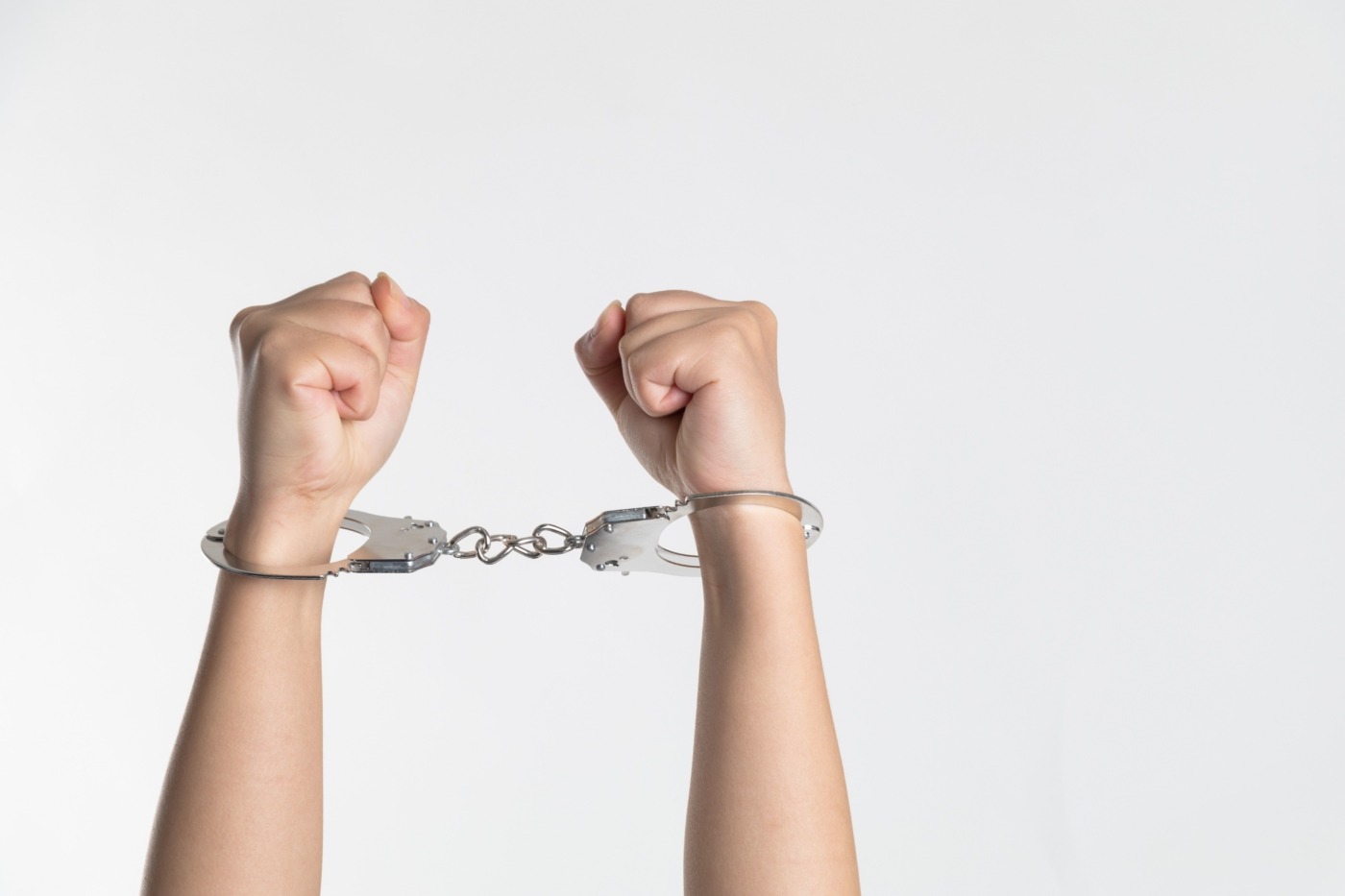 The psychology behind our true crime obsession

Lurid newspaper reports of Jack the Ripper’s crimes captured the imagination of Victorian London and cultivated the beginnings of a true crime media frenzy. Netflix hits such as Making a Murderer and podcast docuseries like Serial kickstarted a major resurgence in popularity of the genre in recent years, acquiring millions upon millions of viewers and listeners. It’s undeniable that there’s some sort of curious pull towards hearing about behaviour so foreign to us, so out of the realm of our monotonous day-to-day. But what exactly is it? Psychological speaking, this fascination with homicide could be down to a myriad of reasons.

Criminologist Scott Bonn suggests that despite the fear and disgust, we return to such stories for a hit of ‘fight or flight’ hormone adrenaline; the ‘euphoric’ effect of gruesome crime stories on the human psyche is similar to the jolt received on a roller coaster, or watching a horror movie. He suggests the public’s infatuation with true crime “can be seen as a specific manifestation of its more general fixation on violence and calamity.”, a theme that illustrates itself throughout the history of mankind (public hanging, anyone?).

It’s undeniable that there’s some sort of curious pull towards hearing about behaviour so foreign to us, so out of the realm of our monotonous day-to-day

Other psychologists point to the Freudian theory of schadenfreude – deriving self-satisfaction from the misfortunes of others. Whilst it sounds horribly sadistic, it essentially boils down to the reasoning of “if this bad thing had to happen, at least it didn’t happen to me.’ There’s a sense of relief in knowing that whilst being able to explore the darkest reaches of human depravity, you personally are safe at home, wrapped up in bed.

You may assume men, the sex most commonly associated with violence and gore, would dominate the true crime audience. Conversely, a study from the journal of Social Psychological and Personality Science found women are in fact more drawn to accounts of real crimes than their male counterparts. Paradoxically, psychologists have found it’s also women who harbour the most fear over being violently or sexually assaulted. It’s hence theorised that women’s obsession with true crime may be an evolved survival strategy; by learning the methods and motives of notorious murderers, they learn ways to prevent falling victim to similar crimes.

A fourth and slightly less worrisome theory notes that true crime accounts are often presented as a ‘puzzle’ of sorts, where the audience can try and deduct who the culprit was. This stimulates the brain in much the same way as a piece of mystery fiction, offering a sense of closure upon the revelation of the true perpetrator and satisfaction when they’re brought to justice. It has also been argued that by viewing real life horror through the guise of entertainment, we are insulating ourselves from the disturbing reality and severity of the crimes. Gruesome murders seem much less threatening to an individual whilst being told through a classic ‘whodunit’ narrative, and are easy to escape with the switch of a TV channel.

So don’t worry, if you’re able to reel off notorious serial killers faster than Little Mix members, it doesn’t mean you’re secretly a burgeoning criminal yourself. Be it for educational purposes or just to watch the sheer spectacle of it all, wanting to hear about abnormal behaviour seems to be an innate part of the human condition.  Whilst it’s extremely important not to idolise preparators of murder and assault and to show empathy and respect to their victims, our morbid curiosity is not necessarily out of the ordinary and we can continue to binge The Staircase or My Favourite Murder in the security that we, for now, are safe.